One day after Lev Parnas took a sledgehammer to the Trump administration’s account of the Ukraine scandal, the indicted associate of Rudy Giuliani wasn’t done swinging.

On Thursday, in the second part of an interview with MSNBC’s Rachel Maddow, Parnas said Joe Biden was innocent of any wrongdoing in Ukraine — much as Team Trump apparently tried to dig up dirt on him.

“I don’t think Vice President Biden did anything wrong,” the Ukrainian businessman said.. “I think he was protecting our country and getting rid of probably a crooked attorney general, and people used this to their advantage.”

The “crooked attorney general” is Viktor Shokin, a former Ukrainian prosecutor whose ouster after Biden’s urging kicked off allegations that Biden had intervened to stop an investigation into Burisma, the Ukrainian energy company where Hunter Biden served on the board.

During his tenure, Shokin was heavily criticized for not doing enough to prosecute corruption in Ukraine. Under pressure from international leaders, of which Biden was the most prominent at the time, the Ukrainian Parliament removed Shokin in March 2016.

READ: Lev Parnas Is a Risky Impeachment Witness. Democrats Might Bring Him in Anyway.

Parnas told Maddow that he, Trump, and Giuliani tried to get Shokin a visa to come testify in the United States. “Mr. Giuliani wanted to debrief him here in front of Mr. Lindsey Graham, and — certain other people, like the attorney general,” Parnas said. “He was basically going to testify and say that Joe Biden basically forced him out because he was going to investigate Hunter Biden and Burisma.”

“Was the president himself ever involved in the effort to get this visa for Mr. Shokin?” Maddow asked.

READ: Lev Parnas says Trump is like a cult leader

In October, Parnas and associate Igor Fruman were indicted on four counts of campaign finance violations. Despite Parnas’ legal troubles, House Intelligence committee chairman Adam Schiff — one of seven House Democrats serving as “managers” for Trump’s impeachment trial in the Senate — indicated on Thursday that Parnas could potentially be called as a witness.

Even if Parnas isn’t called, however, the large trove of documents and phone records he turned over to the House Intelligence Committee which were released earlier this week ahead of the Senate impeachment trial, have cemented his place as a central figure in the investigation.

Following Parnas’ first round of interviews on Wednesday, Trump said he didn’t know Parnas and that he was trying to “make a deal for himself” to get a lighter penalty in his case. Parnas told CNN on Thursday night that Trump was lying about their relationship, and said that “every time he says that, I’ll show him another picture.” One picture Parnas has posted on social media, for example, shows himself, Fruman, Giuliani, and Trump, and many other shots of Trump and Parnas have surfaced in recent months.

READ: Lev Parnas Just Became a Problem for Trump (and Pence and Giuliani and Barr and Nunes)

Shokin isn’t the only Ukrainian prosecutor involved in the scandal. New documents released by House Democrats this week pointed at Shokin’s successor, Yuriy Lutsenko, as “Mr. Giuliani’s primary source for the same false allegations about Vice President Biden and the 2016 election.” Part of the evidence included a text message from Lutsenko to Parnas in Russian implying that former Ambassador to Ukraine Marie Yovanovitch, who had been critical of Lutsenko’s own prosecutorial conduct, had to go.

“In that text message to you, is Mr. Lutsenko saying in effect, listen, if you want me to make these Biden allegations, you’re going to have to get rid of this ambassador?” Maddow asked.

“Absolutely,” Parnas replied. He also said that although Shokin and Lutsenko “don’t like each other,” both wanted Yovanovitch recalled to the United States to protect their own careers.

“Listen, it’s a different environment over there,” Parnas said. “And it’s — unless you live it, unless you do business there, unless you visit there and understand it, bribery and — it’s just a way of life.” 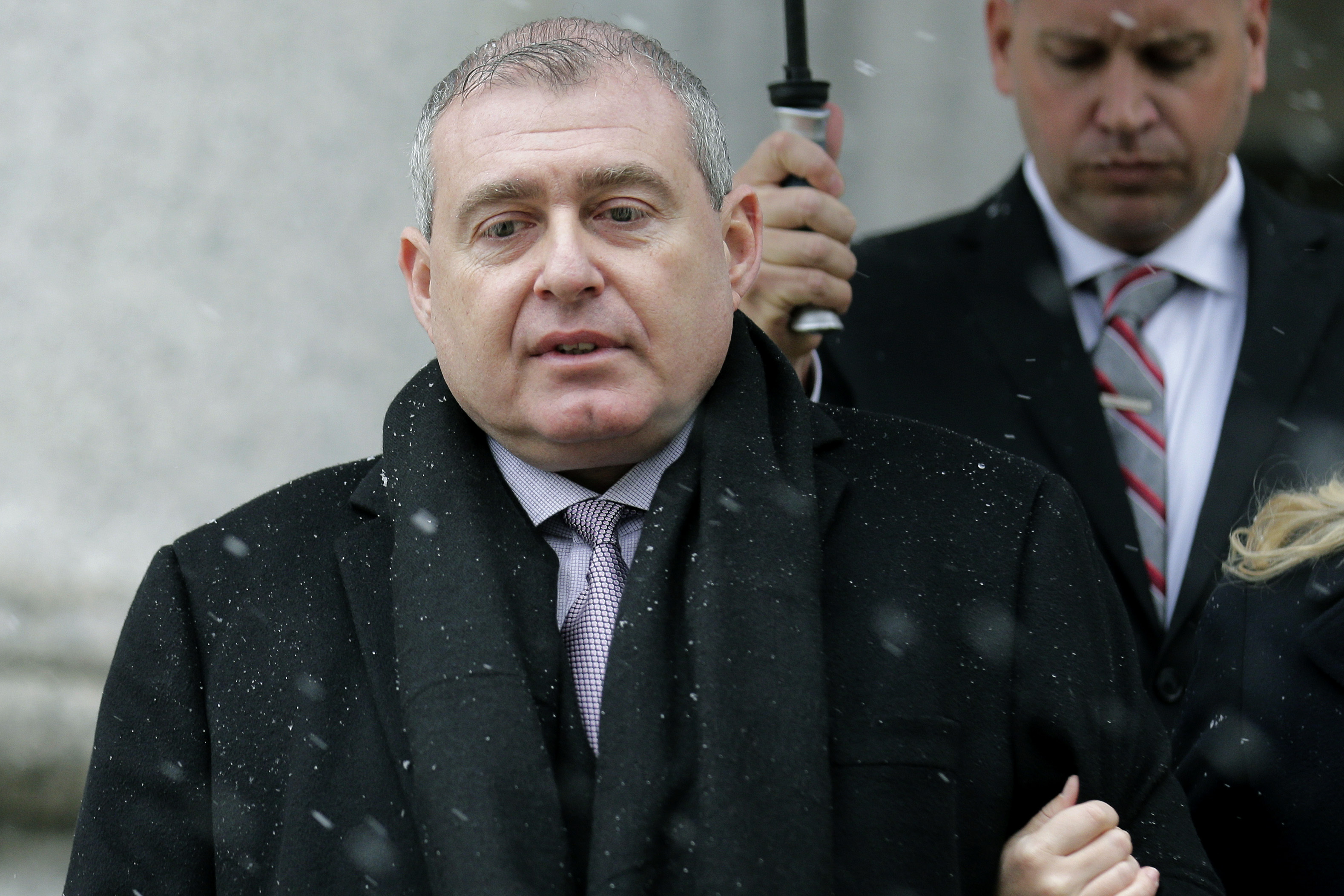 Coronavirus: ‘Drop in global trade to be worse than 2008 crisis’

The GOP Is Going After Pennsylvania Voters’ Most Sensitive Data