The GOP is working on its own plan to fight the climate crisis. But instead of regulating the fossil fuel industry, as the UN has repeatedly recommended, the party wants Americans to plant a bunch of trees in their backyards.

The Republican party has for years dismissed concerns around climate change. But now, Congressional Republicans are preparing a plan, first reported by Axios Tuesday, to combat the problem. The GOP’s plan centers on clean tech innovation, including “clean” coal power, and recapturing climate-heating carbon that we’ve already dumped into the atmosphere, partly by planting lots of trees, according to two GOP staffers with knowledge of the plan who spoke with VICE News.

“Both Democrats and Republicans now agree that there is a serious problem and we need to do something about it,” said Jason Grumet, the president of the Bipartisan Policy Center, who’s spoken to GOP members about their climate change proposals.

Democrats’ Green New Deal, by comparison, envisions a more holistic retooling of the economy, geared toward reducing emissions, and sets a 2030 deadline for powering the country entirely on renewable energy.

The UN’s Intergovernmental Panel on Climate Change reported in 2018 that to cap warming at 1.5 degrees Celsius — the threshold beyond which climate change looks pretty catastrophic — “would require rapid and far-reaching transitions in energy, land, urban and infrastructure (including transport and buildings), and industrial systems.” Hitting the 1.5 degree mark requires “deep emissions reductions in all sectors,” the scientists wrote.

The GOP does want to reduce emissions but by investing in clean tech. Still, the plan includes no explicit emissions reductions targets, the staffers told VICE News. The GOP also has no proposal to regulate the transportation sector, the highest-emitting sector in the U.S. President Donald Trump has consistently pushed to relax tailpipe emissions standards.

The plan also aims to spur investments in carbon capture tech, devices designed to pull greenhouse gases directly out of the air.

The GOP wants to empower people to plant trees to mop carbon out of the atmosphere, too. The Trillion Trees Act, another GOP bill which Rep. Bruce Westerman of Arkansas is working on, will set a target for tree-planting nationwide, for the purpose of sequestering carbon. (According to Axios, the plan doesn’t actually call for planting a trillion trees.)

“The ‘we don’t want to choose winners and losers,’ is sort of this simplistic meme that gets repeated over and over again,” Grumet said. “Governing is about picking. Congressman McCarthy just picked trees as the winner.”

The GOP is also insisting that they’ll let the market decide which green technology is best. But they do know they want to prop up tech that would allow for the continued use of fossil fuels — only emissions-free. The party then wants to export that tech abroad so it replaces dirty types of energy generation abroad.

President Donald Trump is also following the GOP’s lead. On Tuesday in Davos, Switzerland, where the world’s business elite are currently confabing at a ski resort for the World Economic Forum, Trump signed the U.S. up for the Trillion Trees Pledge, which aims to plant a trillion trees globally. 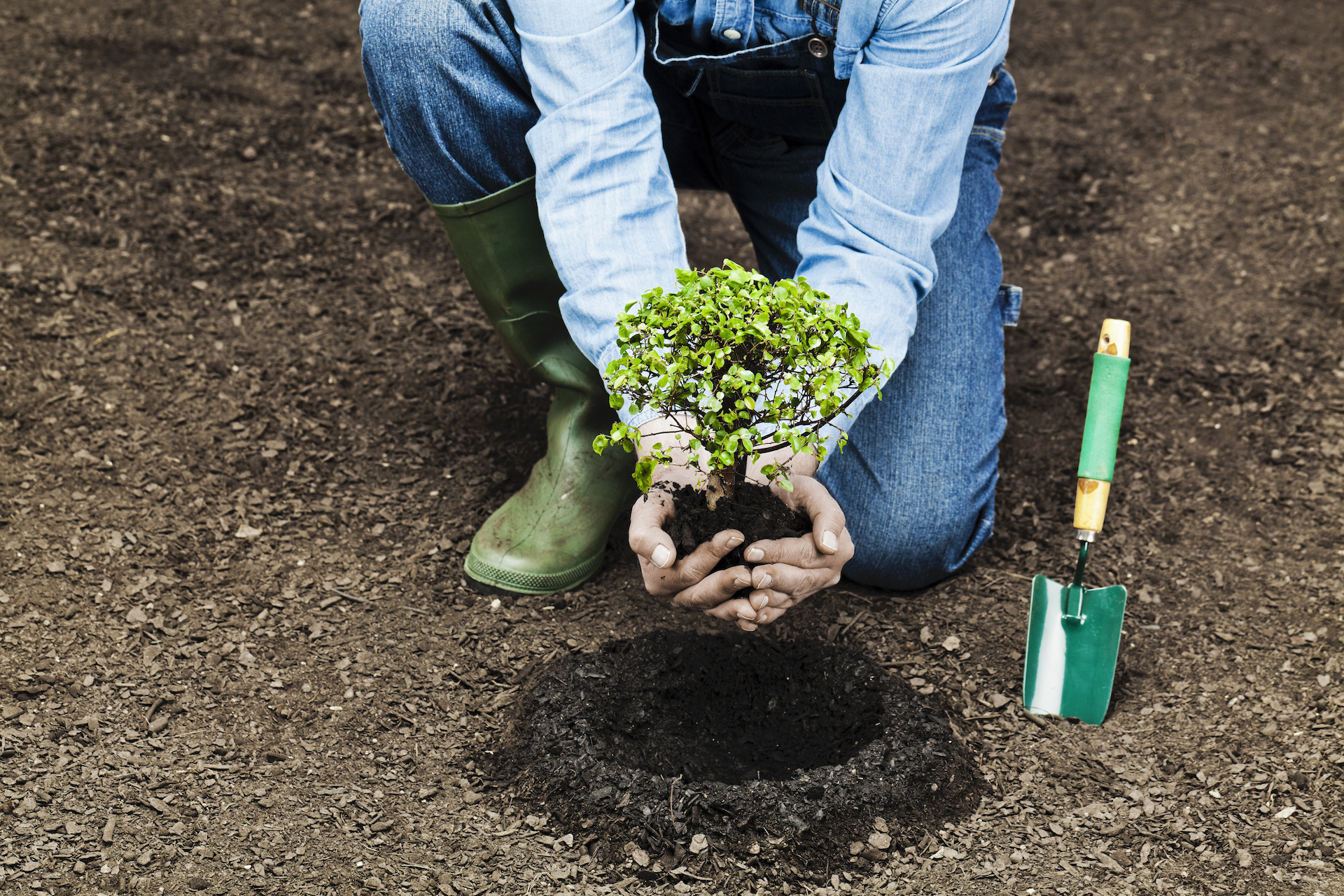 Feeling Unproductive? This Video Won’t Help, But It Will Explain Productivity

Jeff Sessions Wouldn’t End the Use of Private Prisons. These Democrats Are Trying Again With Barr.

The Best Lifestyle Shows to Watch on Netflix