The 100 U.S. senators charged with the monumental decision on President Donald Trump’s fate and the future of American democracy will have to keep up their strength over the next few weeks. But they’ll do so with an extremely limited snack pack: Water, milk, and candy are the only food and drink allowed on the Senate floor.

Hopefully the official Senate candy desk will be well-stocked for the duration of the historic impeachment trial, which kicked off Tuesday. Yes, there is an official stash, and it’s exactly what it sounds like: a desk with a drawer full of candy, located in the back row of the Republican side of the aisle.

The tradition started in the 1960s with California Sen. George Murphy and has continued ever since. Because this still technically falls under the realm of politics, senators in control of the desk are known to use it to butter up home-state candymakers, as a 2016 DCist history of the desk noted. While Senate ethics rules state that members can’t receive gifts totaling over $100 in a year, exceptions exist if the product is produced in the senator’s home state.

READ: Here We Go: Trump’s Impeachment Trial Just Kicked Off in the Senate

Former Illinois Sen. Mark Kirk, for instance, showcased Tootsie Rolls from his home state, and he once said he took the desk because he “wanted to make sure those bastards in Hershey, Pennsylvania, couldn’t get the candy desk.”

But don’t worry: Democrats have full access. A Toomey spokesperson confirmed to the Times Tuesday night that “the candy desk is bipartisan.”

READ: Some Democrats Are So Desperate for Bolton to Testify, They’re Reportedly Willing to Trade for a Biden

While candy is easy enough to understand, and water is—well, water—one question remains: Why milk?

In 2018, a senator specifically requested “during a recent filibuster” to be allowed to consume milk on the Senate floor, according to the Washingtonian. But the tradition appears to go back further: Riddick’s Senate Procedural, an encyclopedia of Senate rules and precedents, dates the allowance of milk on the Senate floor to Jan. 24, 1966.

The milkman responsible was Sen. Everett Dirksen of Illinois, then the Republican minority leader. “Is it in violation of the Senate rules if the Senator from Illinois asks one of the page boys to go to the restaurant and bring him a glass of milk?” Dirksen asked, according to the Congressional Record.

When the presiding officer said he didn’t object, Dirksen responded: “I thank the Chair, because water becomes pretty thin after a period of time. My lunch today will be a tall glass of milk.”

Sometimes, you just gotta have milk for lunch. 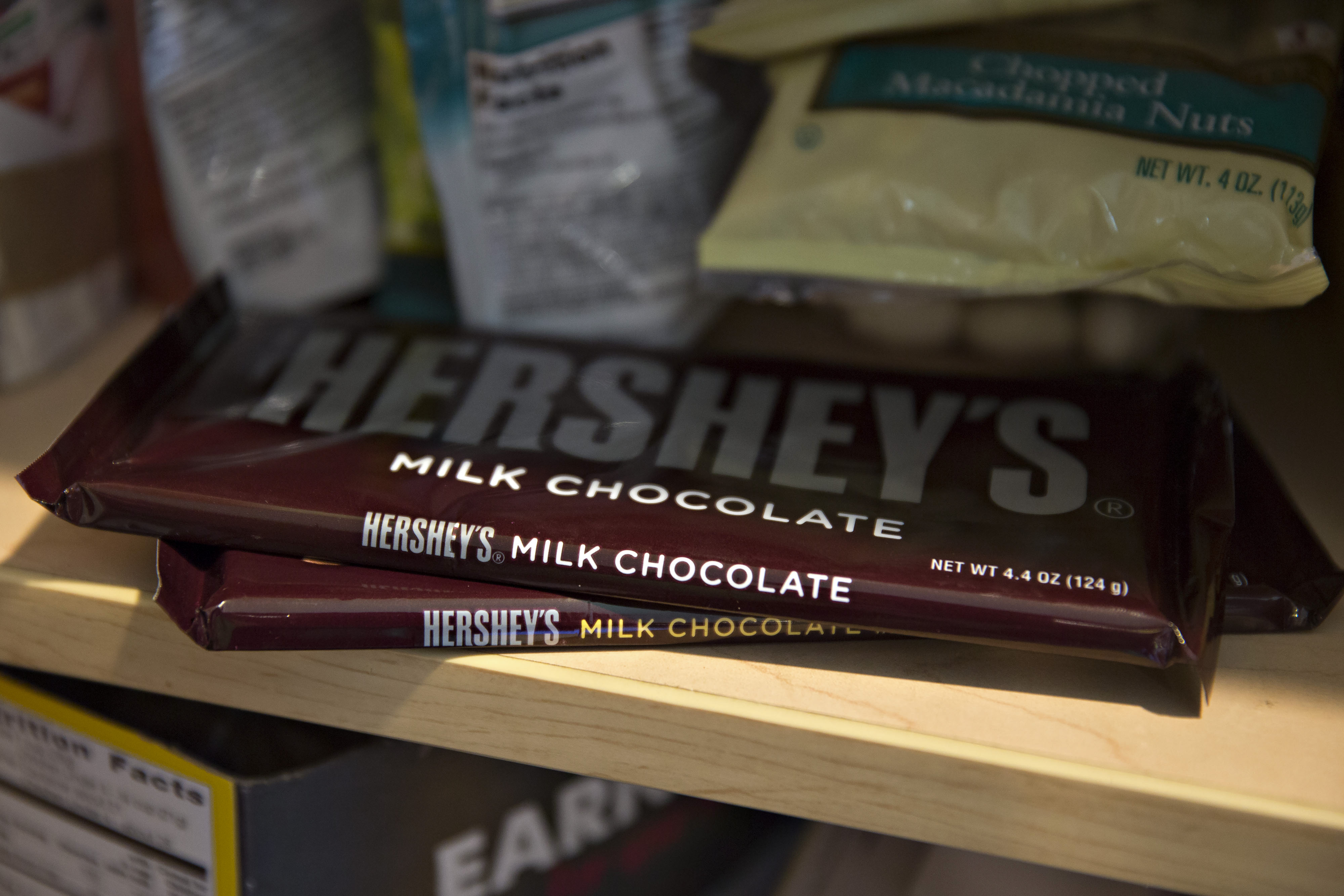 Brexit effect: No custard creams for Brits in Europe

‘He Knew Everything’: Fear, Control, and Manipulation at Yoga to the People

What People Usually Look for When Choosing Their Luxury Home