Annabella Sciorra, through tears, just became the first woman to testify against Harvey Weinstein in a court of law.

The “Sopranos” actress took the stand in Manhattan court on Thursday, a day after attorneys gave their opening statements in Weinstein’s criminal trial, to testify about how the disgraced movie producer allegedly raped her over 25 years ago. Her testimony took place more than two years after a woman first accused Weinstein of sexual misconduct in the pages of the New York Times, breaking the dam for a deluge of women who came forward to say, “Me too.”

In late 1993 or early 1994, Sciorra told the courtroom, she’d had dinner with Weinstein and a group of friends in New York City, the New York Times reported. Weinstein dropped her off at her apartment around 10 p.m. She went inside and began to get ready for bed when she heard a knock at her door.

It was Weinstein. He allegedly pushed himself inside while unbuttoning his shirt. Then he grabbed her and led her to the bedroom, Sciorra testified.

“He put my hands over my head to hold me back and he got on top of me and he raped me,” Sciorra told the courtroom, according to the New York Daily News’ Molly Crane-Newman. “It was just so disgusting that my body started to shake.”

Sciorra, 59, described the shaking as seizure-like, the New York Times reported. “I don’t know how else to describe it,” she said. “I woke up, but I’m not sure if I fainted, blacked out, or fell asleep.”

After the rape, Weinstein forcibly performed oral sex on her, Sciorra recalled. He allegedly told her, “This is for you.”

Weeks later, Sciorra said, she confronted Weinstein. She told him that she’d blacked out.

“That’s what all the nice Catholic girls say,” Sciorra said Weinstein told her. “This remains between you and I.”

Sciorra did not tell the police about the alleged assault at the time. But it changed the course of her life, Sciorra previously told the New Yorker. She believes that Harvey had a hand in keeping her from booking roles for years; her friend, the actress Rosie Perez, told the New Yorker that Sciorra “started acting weird and getting reclusive.”

Weinstein’s attorneys are expected to cast doubt on Sciorra’s case by depicting the encounter as consensual. In his opening statement Wednesday, lawyer Damon Cheronis said that Sciorra told a “good friend” that the sex was consensual.

Sciorra’s case was deemed too old to be tried separately. Instead, her testimony is part of prosecutors’ plan to portray Weinstein as a serial sexual predator, demonstrating just how far back his alleged sexual misconduct goes and how many people he has hurt. Prosecutors hope to convince the jury that Weinstein committed “predatory sexual assault,” meaning he seriously sexually assaulted at least two people.

If he’s convicted on that charge, Weinstein could spend life behind bars.

Technically, though, the 67-year-old Weinstein is facing charges related to the accounts of just two women: production assistant Miri Haleyi, who says Weinstein forcibly performed oral sex on her in 2006, and an unnamed woman, who has been described in court as an aspiring actress and says that Weinstein raped her in 2013. (VICE News is not naming her because she identifies as a sexual assault victim.) Both women are also expected to testify.

The trial is expected to last until early March. 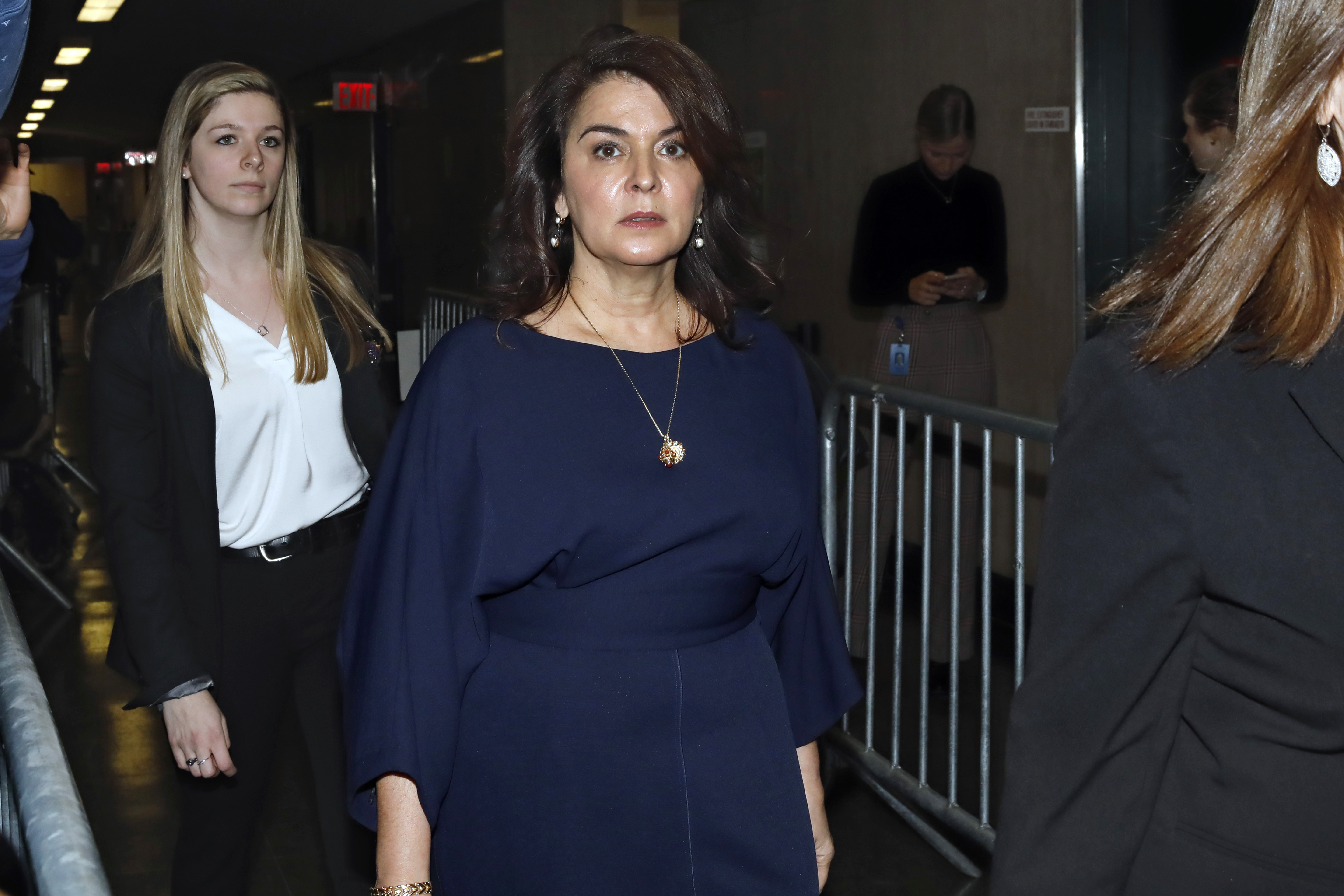 Brexit: PM ‘disappointed’ with progress ahead of EU summit