The man who singlehandedly built a neo-Nazi terror group in order to set off a white supremacist insurgency in America may be living in Russia.

The leader of The Base, who has gone by the aliases Norman Spear and Roman Wolf, was recently reported by the Guardian to be a 46-year-old New Jersey native named Rinaldo Nazzaro. The BBC followed the Guardian’s story today and provided evidence that Nazzaro left New York to live in St. Petersburg, Russia with his Russian wife two years ago.

As early as October 2018, members of The Base were aware of Spear’s alleged presence in Russia. A source inside of the terror group, at the time, showed VICE transcripts of internal chatroom exchanges. When one member wondered where Spear was upon the publication of a VICE investigation, another member replied: “Norman is asleep in Russia.”

In another exchange from the same period, Spear describes wanting to purchase firearms in Russia then complaining about the gun laws in the country, after going to a gun shop.

“I found out today that you can own a hunting rifle in Russia, but you can’t keep it in your home,” he said. “And it’s a five-year process to obtain the necessary permit. No pistols allowed.”

“They probably sell RPGs under the counter,” he suggested to another member.

Spear also spoke about being able to provide other members with flags for The Base, because, “they make ‘em relatively cheap here in Russia.”

The Guardian reported that Spear was connected to Omega Solutions International LLC, a security company based in New York who on an archived version of their website described themselves as “specializing in command, control, and intelligence (C2I) for homeland security, counterterrorism, and counterinsurgency missions at every echelon.”

“Our associates have worked with various government and military agencies, including multiple wartime deployments to Iraq and Afghanistan,” reads the description.

It’s long been speculated in the neo-Nazi community that Spear was an intelligence officer aligned with either the Kremlin or the FBI. The BBC reported that Nazzaro attended a Russian government security exhibition in Moscow last year as a guest. The exhibition allegedly focused on “the demonstration of the results of state policy and achievements.”

Prior to the Guardian investigation, little was known about the group’s shadowy leader. He longed for a race war and encouraged his members to undertake covert “direct action”—shorthand in militant circles for terrorist attacks. Seven members of The Base were arrested in a nationwide FBI operation last week, some for plotting assassinations and others for a plan to open fire at a gun rally in Virginia.

Spear was also, according to statements made in 2018, active in the Northwest Front—a deeply racist political movement working toward establishing a white ethnostate in the Pacific Northwest—and was an acquaintance of the movement’s leader, the late Harold Covington, who died in August 2018. The Guardian was able to trace Spear’s identity because of a parcel of land he bought in the Pacific Northwest. Spear formed The Base shortly after Covington’s death. Much like the neo-Nazi group Atomwaffen Division—which is linked to five murders—The Base adheres to neo-Nazi accelerationism, which intends to hasten the collapse of Western society in order to create an all-white society in its wake.

To become a member of The Base, an applicant must fill out a survey on its official website and answer several questions on how a prospective recruit came to their neo-Nazi ideology. If a potential member passes the questionnaire, they undertake a voice call with Spear and other vetting team leaders comprised of senior members of the terror group. Questions would concern neo-Nazi ideology, military tactics, and the recruit’s willingness to meet in real life. From there, the recruit would meet with a nearby member in person and become a full-fledged member.

They now organize on the encrypted chat program Wire. The prior VICE investigation found the group shared a library that was full of manuals ranging from incendiary and chemical weapon tutorials to hardline neo-Nazi literature.

Recently, Base members have come under the eye of law enforcement, with seven alleged members being arrested within the last week and one in November of last year. On January 16, the FBI made three arrests in Delaware and Maryland. The three—one of which was Patrik Mathews, a Canadian reservist on the run —face a litany of charges related to firearms and Mathews’ illegal status in the United States. According to court documents, the group was planning on attending the recent guns rights rally in Richmond, Virginia, to commit mass murder in the hopes it would create mass chaos and a larger conflict.

“We can’t let Virginia go to waste, we just can’t,” Mathews was recorded saying by a hidden camera, according to the court documents.

The group has remained active since the arrests, with Spear issuing a defiant statement following the arrests of his members, calling it a “witch hunt.” He has yet to respond to the allegation that he is Nazzarro. 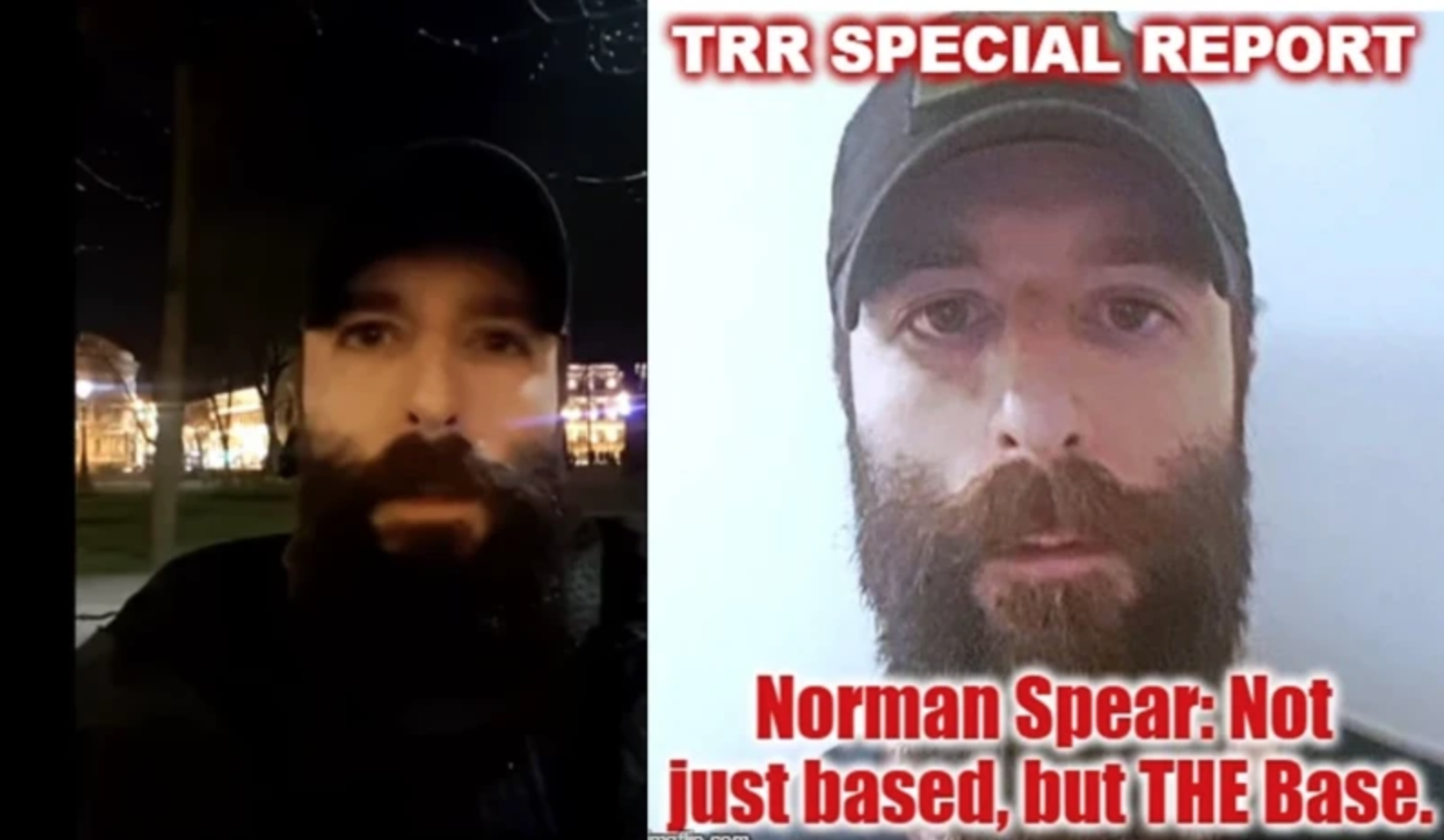 Want To Avoid Commissions? Here Are 3 Ways To Sell Your House