The new strain of coronavirus that’s killed 26 people and sickened hundreds of others, primarily in China, has reached a second U.S. state, the CDC confirmed Friday. A woman in her 60s is now being treated for the virus in Illinois.

The CDC has probed 63 suspected cases of coronavirus, and 11 people have tested negative, the agency announced Friday. Patients can present with relatively common, flu-like symptoms, and the bulk of the deaths in China have been recorded among elderly people with pre-existing conditions. The CDC said the immediate risk to the U.S. remains low.

The first domestic patient, recorded in Snohomish County, Washington on Tuesday, was a traveler from Wuhan; the second patient announced Friday, was diagnosed in Chicago and is also a traveler from Wuhan. Both are being treated in local hospitals, and both were not symptomatic while traveling.

Responses to the outbreak in China, however, are becoming more frenzied. The Communist Party has clamped down on outbound travel in cities home to approximately 35 million people ahead of the Lunar New Year, when hundreds of millions of people celebrate by traveling to see loved ones domestically and internationally. Public transit is at a near-standstill in and out of Wuhan. Shanghai Disney, a massive Chinese destination for tourism, will shut down Saturday. And large Lunar New Year festivities have been canceled in Beijing.

READ: China is building a 1,000-bed hospital in 6 days to deal with the coronavirus outbreak

In turn, authorities have stepped up screenings at highly trafficked airports in New York City, Los Angeles, Atlanta, Chicago, and San Francisco — particularly for inbound flights from Wuhan, where the outbreak began in late December. All flights into the U.S. from Wuhan are expected to be re-routed to those airports.

Coronavirus cases have also been recorded in Japan, Thailand, South Korea, Nepal, Singapore, and Vietnam. The illness is believed to be connected to a now-closed seafood market in Wuhan where wild animals were illegally sold. But more patients are now reporting they didn’t have any connection to that market, which indicates the virus is spreading person-to-person, according to the CDC.

The widespread global response is in part due to lingering fears from the SARS outbreak of the early 2000s. That strain of coronavirus killed 800 people and sickened thousands more. Coronaviruses encompass a large family of virus, though, and the CDC said some patients have presented with a milder illness.

Cover image: Providence Regional Medical Center Everett where a man with the first case of coronavirus in the United States is being treated on Tuesday, Jan. 21, 2020, in Everett, Wash.(Olivia Vanni/The Herald via AP) 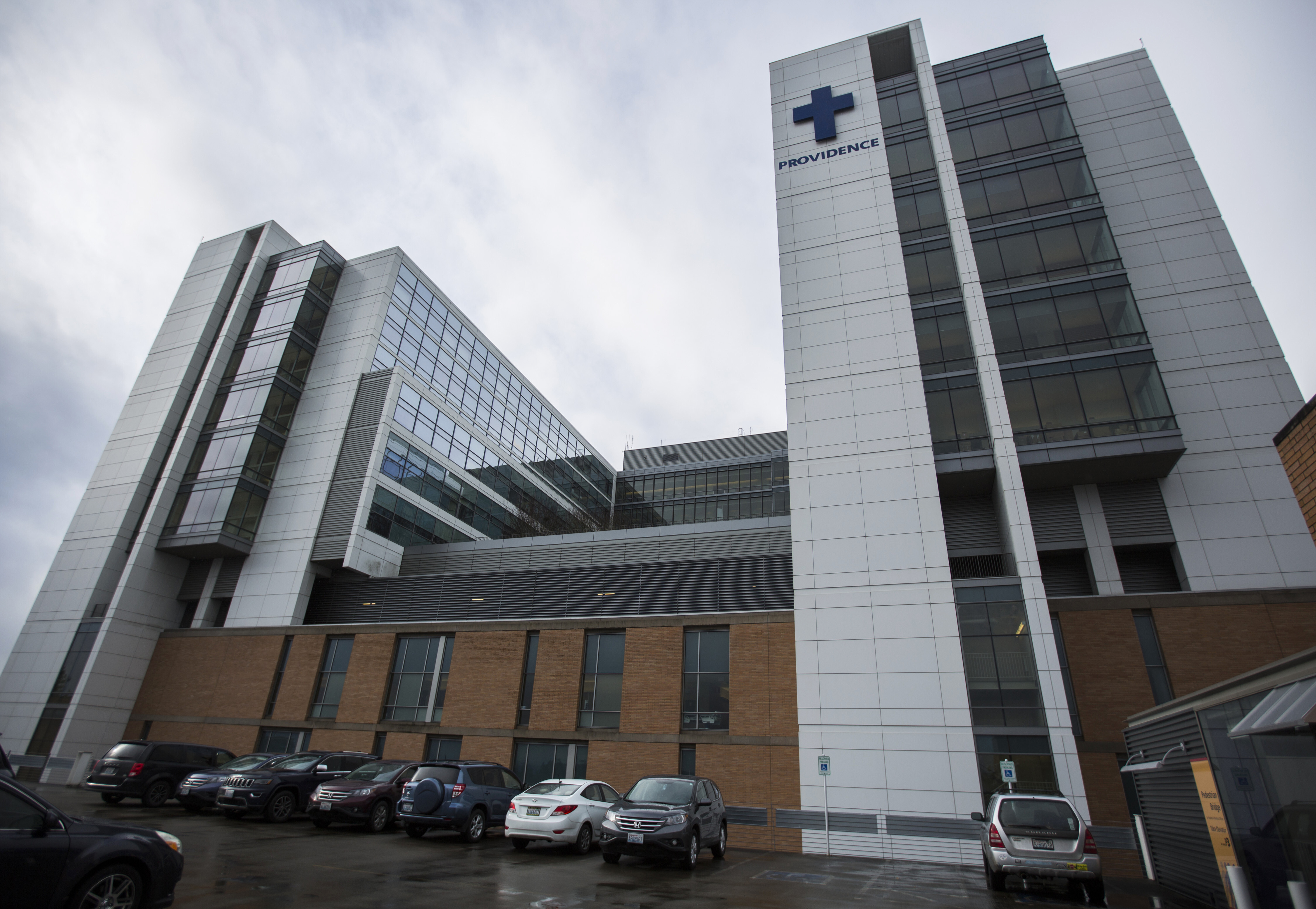