The first people who contracted the deadly new coronavirus sweeping through Asia were infected when the virus jumped from animals to humans, and a new report points to the original animal source: bats.

Scientists from the Wuhan Institute for Virology — located in China’s epicenter of the outbreak, now under quarantine — published a paper Thursday that confirmed the fast-spreading virus is in the same family as the severe acute respiratory syndrome (SARS) virus that hit Asia in 2003 and killed almost 800 people, and Middle East respiratory syndrome (MERS).

Ebola, the deadly virus that killed more than 11,000 people in West Africa between 2013 and 2016, is also believed to have originated from bats.

The researchers found that the new virus uses the same receptors as SARS to hack into a victim’s lungs, causing symptoms such as coughing, headaches, and pneumonia. This paper is the first to describe the new virus, dubbed nCoV-2019, in detail.

READ: China is building a 1,000-bed hospital in 6 days to deal with the coronavirus outbreak

The outbreak is believed to have originated at a meat and seafood market in Wuhan where live animals were slaughtered and wild animals were also sold.

Another report from China earlier this week claimed that the coronavirus may have originated in snakes, which were reportedly sold in the Wuhan market. However, that report also suggested that since snakes hunt bats in the wild, they could have been the original source of the virus.

The new coronavirus, like SARS and MERS, is a zoonotic viral disease, meaning the first patients who were infected acquired these viruses directly from animals.

Since it emerged last month, the new virus has killed 26 people and infected 830, most of whom are in Wuhan, where authorities are trying to fast-track a new, 1000-bed hospital in just six days.

The outbreak has come at the worst time for China as hundreds of millions of people will travel long distances this weekend to celebrate Lunar New Year, making the task of containing the spread of the virus much harder.

In a bid to stop the virus spreading, authorities have imposed strict travel restrictions on 10 cities in the central province of Hubei, effectively locking down some 30 million people.

But these efforts come after the virus has already spread to almost all areas of China, and internationally to Thailand, Hong Kong, Taiwan, Macau, Vietnam, South Korea, Japan, and the U.S., where a second confirmed case was reported in Chicago on Friday. 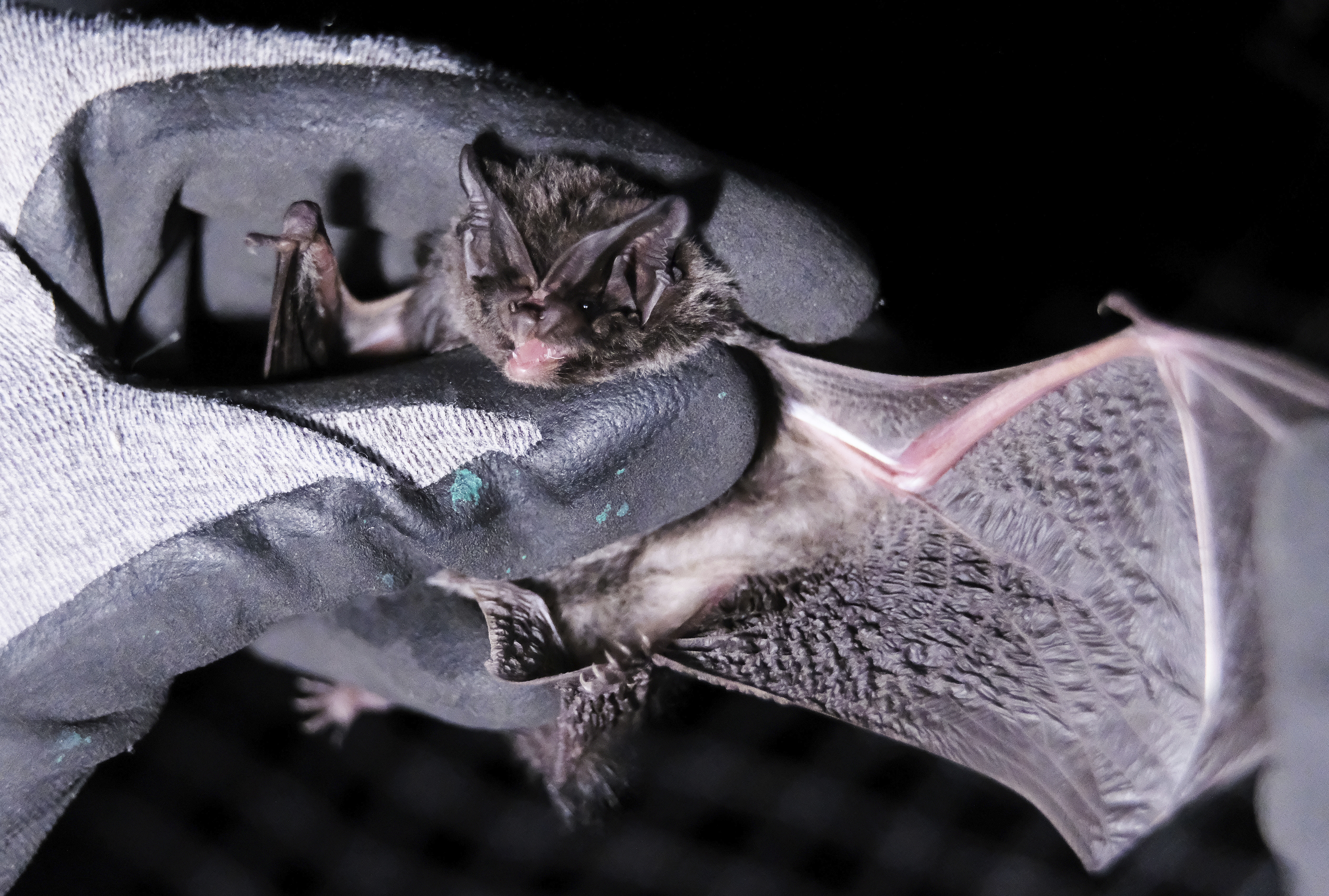