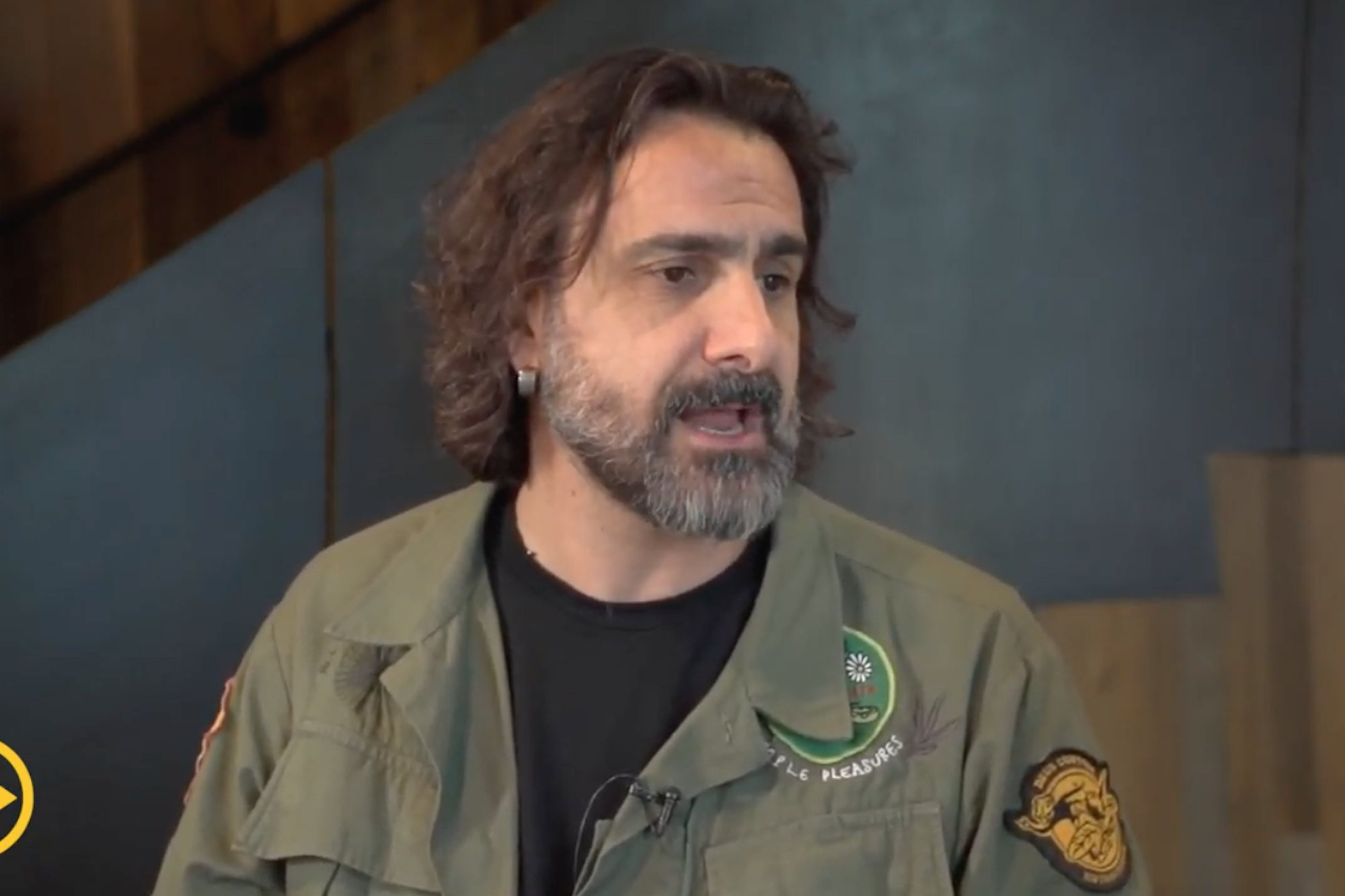 Here’s how unconventional tactics can help you succeed in entrepreneurship and digital advertising.

Xenopoulos began in advertising in South Africa as an entrepreneur. He now represents brands such as Ford, Dell and Wendy’s at VMLY&R. He talks to Ragir about the advantages of being in a small market, why paid media can be dangerous and how he adopted unconventional, guerilla tactics from ninjutsu and jiu-jitsu.

You can watch the full interview and catch up on the first three seasons on Storyhunter’s Video Strategist Blog, or listen to it on Apple Podcasts, Spotify and Google Play.

10 Marketing Skills You Can Start Learning Now For Less Than $20, Black Friday Sale

Why Your Patent Is Probably Worthless