The Maryland police officer who killed a handcuffed black man Monday night has been taken into custody and charged with second degree murder — less than 24 hours after the incident.

The police chief of Prince George’s County made the stunning announcement Tuesday evening.

“I have concluded that what happened last night is a crime. There are no circumstances under which this outcome is acceptable.”

Police responded to reports of a driver who had rammed his vehicle into several other cars at around 8 p.m. Monday. They told reporters later that night that they suspected Green was high, and smelled PCP coming from his car. Stawinski no longer thinks that’s the case.

“We do not believe PCP was involved,” Stawinski said.

An officer then cuffed Green with his arms behind his back and strapped him into the passenger seat of the police cruiser.

About 20 minutes later, Officer Michael Owen then got into the driver’s seat and shot him. According to ABC, Green had asked the officer if he could use the bathroom — then the officer shot him seven times. Officers at the scene attempted lifesaving measures on him before transporting him to a hospital, where he was pronounced dead.

Stawinski said that his office worked through the night to conduct a “thorough and exhaustive review” of the shooting. He called in a special investigations consult team, forensic scientists, and use-of-force experts.

“Less than 24 hours ago, we had a critical incident. I have been briefed around the clock,” Alsobrooks said. “There is nothing that is acceptable about this incident.”

It’s extremely unusual for police departments to announce criminal charges against one of their own so soon after an officer-involved killing. Charges, if they come at all, can take weeks, if not months, to be filed — and often come after intense community pressure. 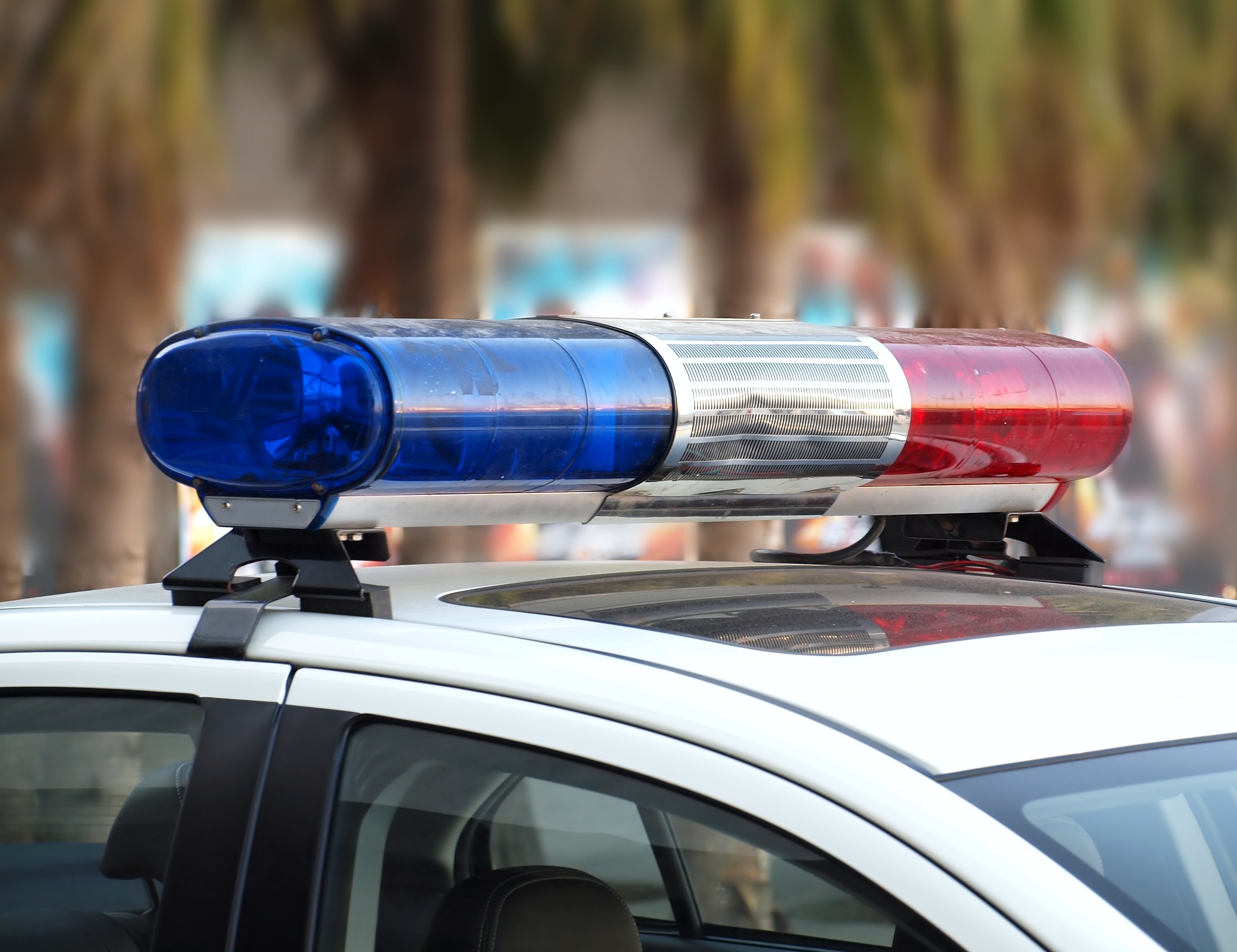