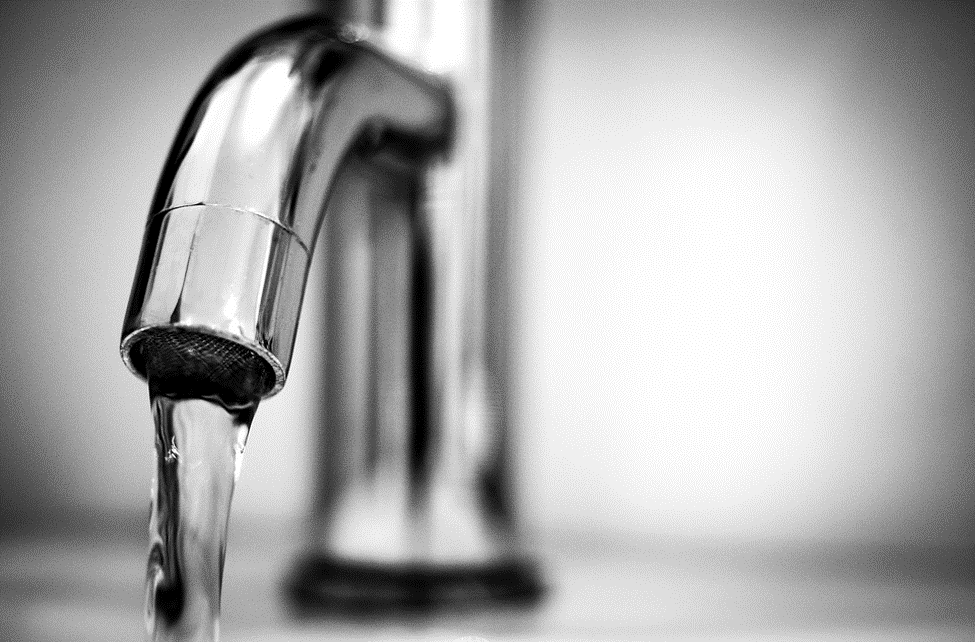 A blocked water pipe is a hassle that most people will eventually have to deal with. They are not the most catastrophic plumbing problem you will ever have to worry about, but they can be rather annoying nonetheless. That is because they can result in a slow drain if there is a partial blockage or a backed-up sink or tub if there is a complete blockage.

Your first instinct when you realize that your water pipe is blocked is likely to be to get a bottle of chemical drain cleaner. That can sometimes work, but it may not be a good idea if your home was built before 1970. That is because it may have metal pipes, and the chemicals in drain cleaners can be corrosive to metal. Before you try using chemical drain cleaners, you should find out what kind of pipes are in your home and make sure that the drain cleaner will not damage them.

If chemical corrosion is a concern, then you can purchase an organic, non-corrosive, environmentally-friendly drain cleaner instead. You can also try powder cleaners because they are less corrosive than liquid chemical cleaners, and they work quickly. However, you will need to run some hot water into the blocked water pipe before using the powder.

Instead of buying a bottle of drain cleaner, you can make your own using common household ingredients. Hot water, baking soda, and vinegar are all that you need to clear out a blocked drain. The combination of baking soda and hot water will loosen the clog, and the vinegar will help to dislodge it. Not only is this method easy to accomplish, but it also will not corrode the pipes, and it is environmentally-friendly as well.

Use a Drain Snake

If you are not interested in chemical solutions and prefer a mechanical one instead, then you can try using a drain snake, also called a plumbing snake or a drain auger. This is a device that professional plumbers use, but it can be found in any home improvement store. A drain snake has a flexible piece of steel with a tight spiral on end called an auger. The snake is extended into the blocked drain until it hits the obstruction. When that happens, the user twirls the snake around to loosen the blockage. This process is repeated until the clog is completely cleared. A drain snake is safe for the pipes and does not have an environmental impact. It is also an excellent tool to use if a backed-up drain has caused the sink or tub to overflow because chemical cleaners would be difficult to use in such a scenario.

Plungers are typically used in toilets, but they can be used with any clogged pipe, though there are special plungers made just for sinks. The technique for using a plunger on a drain is much the same as using it on a toilet. You place the rubber suction cup over the drain hole, press it down, and then work the handle up and down until the blockage is dislodged. The versatility of the plunger makes it a great tool to use when you need to clear a drain.

Use a High-Pressure Drain Blaster

This is a tool that uses compressed air to blast the blockage right out of the pipe. They are inexpensive devices that can be found at most home improvement stores. They are straightforward to use; you need to pump the handle of the drain blaster a few times to build up the air pressure and then release the built-up pressure into the drain.

Clean Out The Pipes

This is the most complicated of the ways to clear a blocked drain, but it is also the one with the highest chance of success. Cleaning the pipe involves removing the part of the pipe called the U-bend or P trap. It is found under the kitchen or bath sink and is easily identifiable since it is the u-shaped part of the pipe.

There Are Many DIY Methods Of Clearing a Blocked Water Pipe

As you can see, a blocked water pipe does not mean that you have to call a plumber as soon as possible. There are many different ways that you can do it yourself, most of which are cheap, easy, and effective. So make sure to try one of them the next time you have a slow or completely blocked drain and make a call to the plumber the last resort instead of the first.

Kim Kardashian, the EU and 140,000 Other People Are Trying to Save This Texas Death Row Inmate