That means the U.N. now acknowledges that the illness poses a risk worldwide — beyond just China, where it was detected for the first time last month. Chinese authorities have now confirmed that 171 people have died of the virus worldwide, and more than 8,200 cases have been confirmed, including in the U.S.

The emergency status gives countries around the world more leeway to stop the spread of the virus, like closing borders and implementing screening at airports. The last time the WHO called an international emergency was during the Ebola outbreak in July of 2019 in the Democratic Republic of Congo, and before that, for the Zika virus outbreak in 2016.

Many countries and U.S. states have already implemented some of the precautions, like quarantines and airport screenings. In the U.S., all flights from Wuhan have been cancelled indefinitely. But cases are still spreading from person-to-person outside of China.

In Illinois, the Centers for Disease Control confirmed the first U.S. case of coronavirus transmitted to another person who had not been to China. A man in his 60s, who had other health problems, contracted the virus from his wife, who had recently returned from Wuhan and had been previously diagnosed.

State health officials stressed that healthy people in Illinois were still very unlikely to contract coronavirus, and that they don’t believe it’s spreading. But cases have also been confirmed in Arizona, Washington, and California.

“Our assessment remains that the immediate risk to the American public is low,” said Dr. Robert Redfield, director of the CDC.

The Illinois case isn’t the first instance of human-to-human transmission outside of China: Other cases were detected in Germany, Japan, Vietnam, and Taiwan. 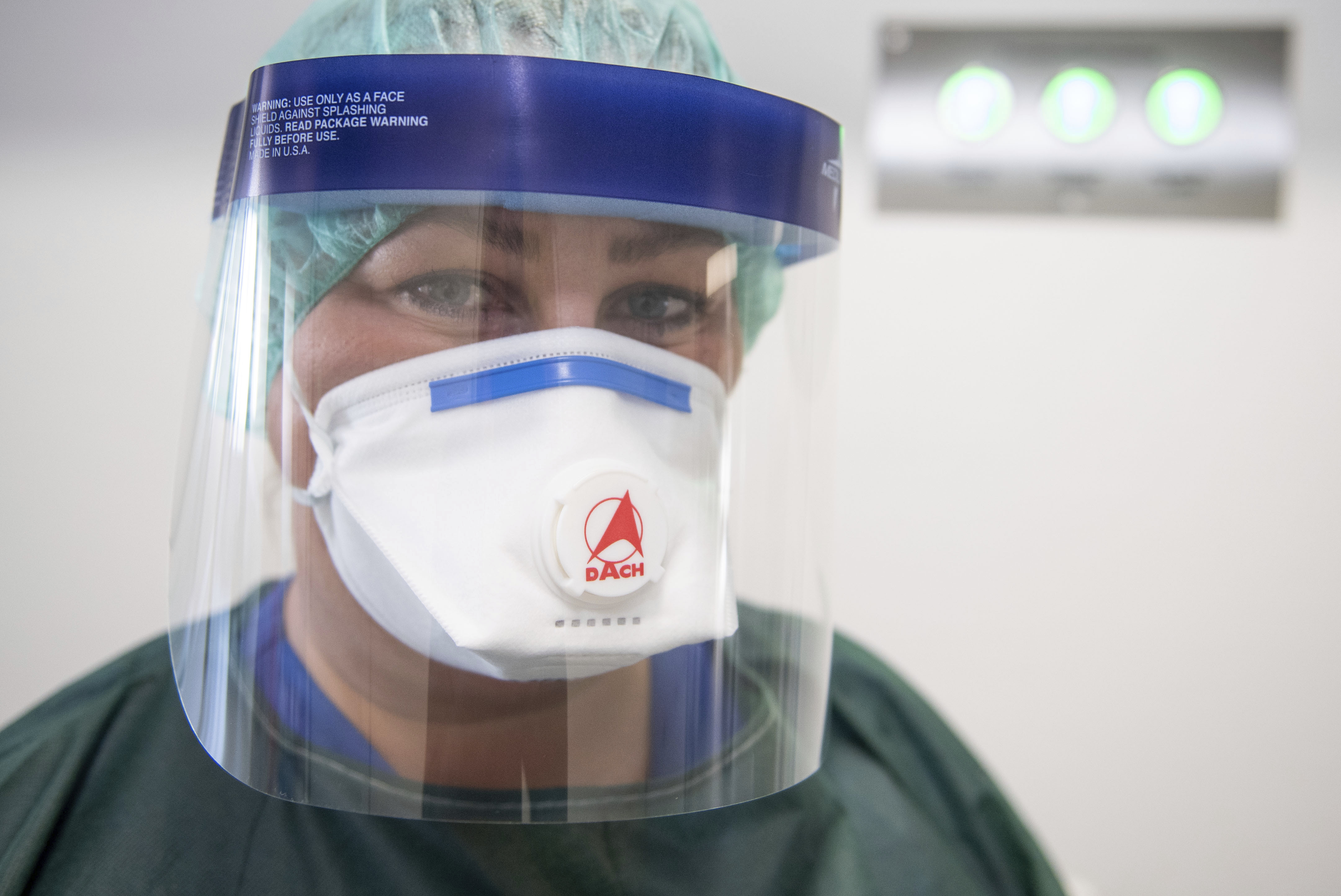 How to Make Going Green Pay Off for You

No, Antifa Was Not Behind the Capitol Riot, FBI Tells GOP