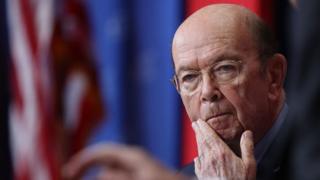 US commerce secretary Wilbur Ross has said the deadly coronavirus outbreak in China could be positive for the American economy.

During a TV interview Mr Ross said: “I think it will help to accelerate the return of jobs to North America”.

The rapid spread of the disease has raised fears about its impact on the Chinese economy and global growth.

The comments have come under fire from critics of President Trump’s administration.

In response to a question on Fox Business News about whether the outbreak is a risk to the US economy Mr Ross said: “I don’t want to talk about a victory lap over a very unfortunate, very malignant disease.”

“The fact is, it does give business yet another thing to consider when they go through their review of their supply chain… So I think it will help to accelerate the return of jobs to North America,” he went on to say.

Later the US Commerce Department echoed his comments: “As Secretary Ross made clear the first step is to bring the virus under control and help the victims of this disease.”

“It is also important to consider the ramifications of doing business with a country that has a long history of covering up real risks to its own people and the rest of the world,” a spokesperson said.

The remarks have been heavily criticised, with Democrat congressman Don Beyer taking to Twitter to question finding business advantages during the deadly outbreak.

Economists have also queried Mr Ross’s comments. Simon Baptist from the Economist Intelligence Unit in Singapore told the BBC that the comments struck him as “weird”.

“Companies are not going to make serious and long-term investment decisions on the basis of an outbreak of a disease that might last three to six months,” he said.

He argued that the virus is more likely to have a negative impact on America rather than a positive one: “In fact, the US is going to be a net loser because despite everything, China is still a big market for the US, so if the Chinese economy slows significantly that’s going to have a blowback effect on the US as well.”

The new virus has now been declared a global emergency by the World Health Organization, as it continues to spread outside China. At least 213 people have died from the virus in China, and it has now spread to 18 other countries.

Economists have said the coronavirus could have a bigger impact on the world economy than the Severe Acute Respiratory Syndrome (SARS) epidemic in 2002-2003. SARS infected more than 8,000 people, causing more than 700 deaths and is estimated to have cost the global economy more than $30bn.

The coronavirus has forced global companies including tech giants, car makers and retailers to temporarily shut down in China as authorities extended the Lunar New Year holiday and imposed major travel restrictions across the country. 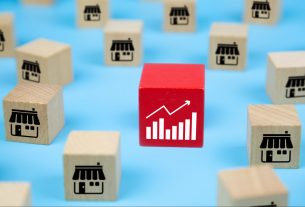 Meaningful Metrics: The KPIs Every Franchisee Should Monitor 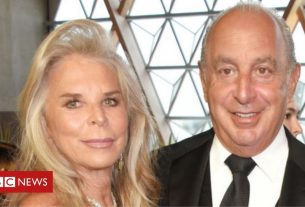 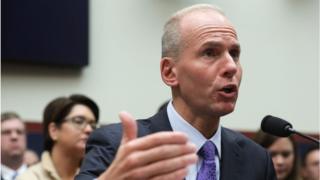