The U.S. Coast Guard officer accused of stockpiling weapons for a “race war” has been sentenced to 13 years in federal prison on gun and drug charges.

Christopher Hasson, 50, was facing a maximum of 31 years in prison for ordering synthetic opioids from Mexico and having unregistered gun silencers. But federal prosecutors argued that he was a dangerous white nationalist, plotting mass violence with the goal of establishing a “white homeland,” and should receive a sentence of 25 years.

Hasson’s case was widely seen as a test of the U.S. government’s ability to go after potential domestic terrorists before an attack. Because there’s no domestic terror statute, prosecutors and investigators are often left scrambling to come up with other offenses to charge a potential terrorist with.

But Hasson’s lawyers contended that their client was just a normal guy who got mixed up in the opioid crisis and the judge should release him on time he already served while the case was ongoing.

READ: The U.S. doesn’t prosecute far-right extremists as terrorists. Here’s how it could.

Earlier this week, prosecutors released a trove of documents showing that Hasson obsessively searched for bomb-making manuals, “killing school”, sniper techniques, and phrases like “how to rid the U.S. of jews.” He also searched for the home addresses of prominent Democratic lawmakers, justices, and journalists, and downloaded manifestos by other domestic terrorists. 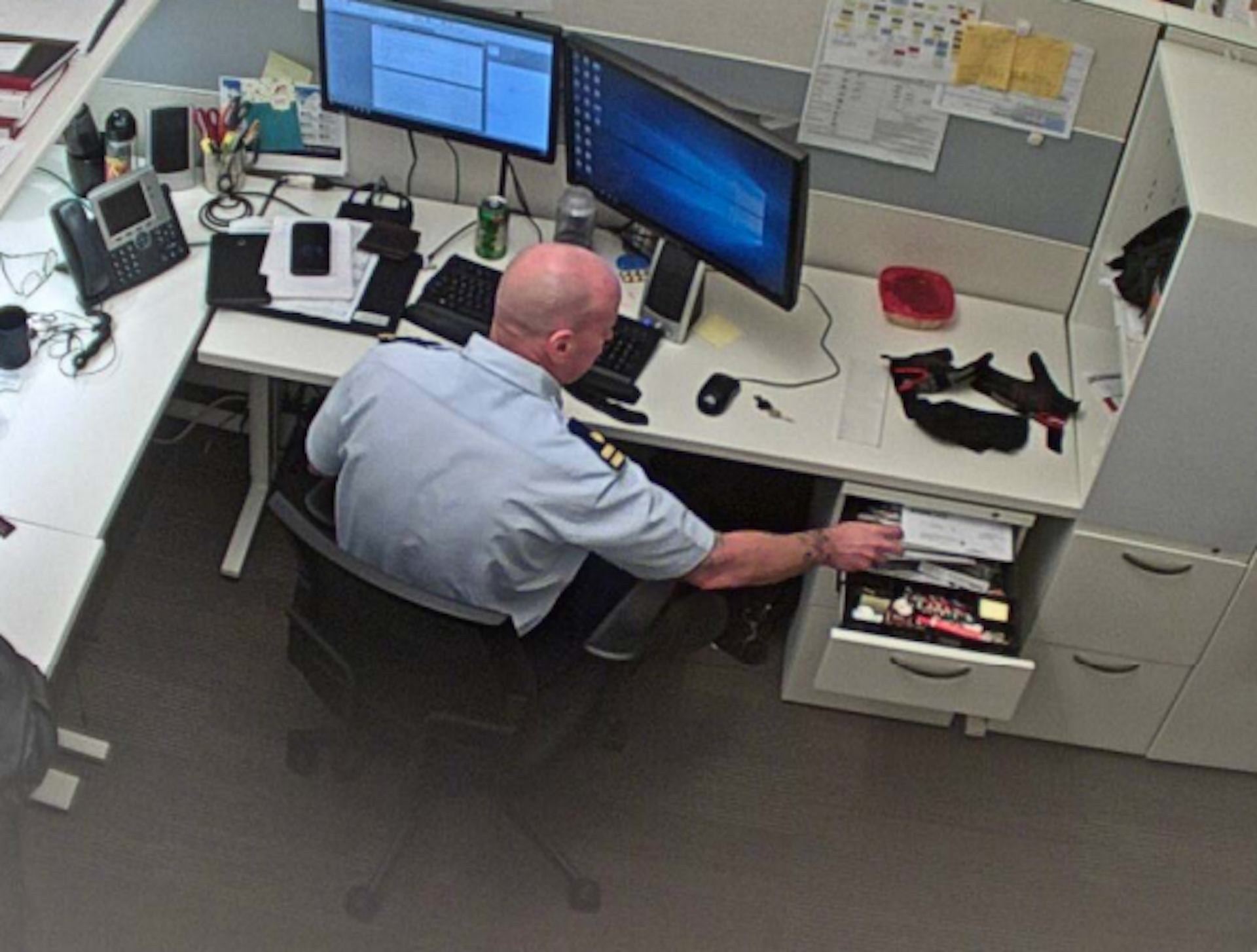