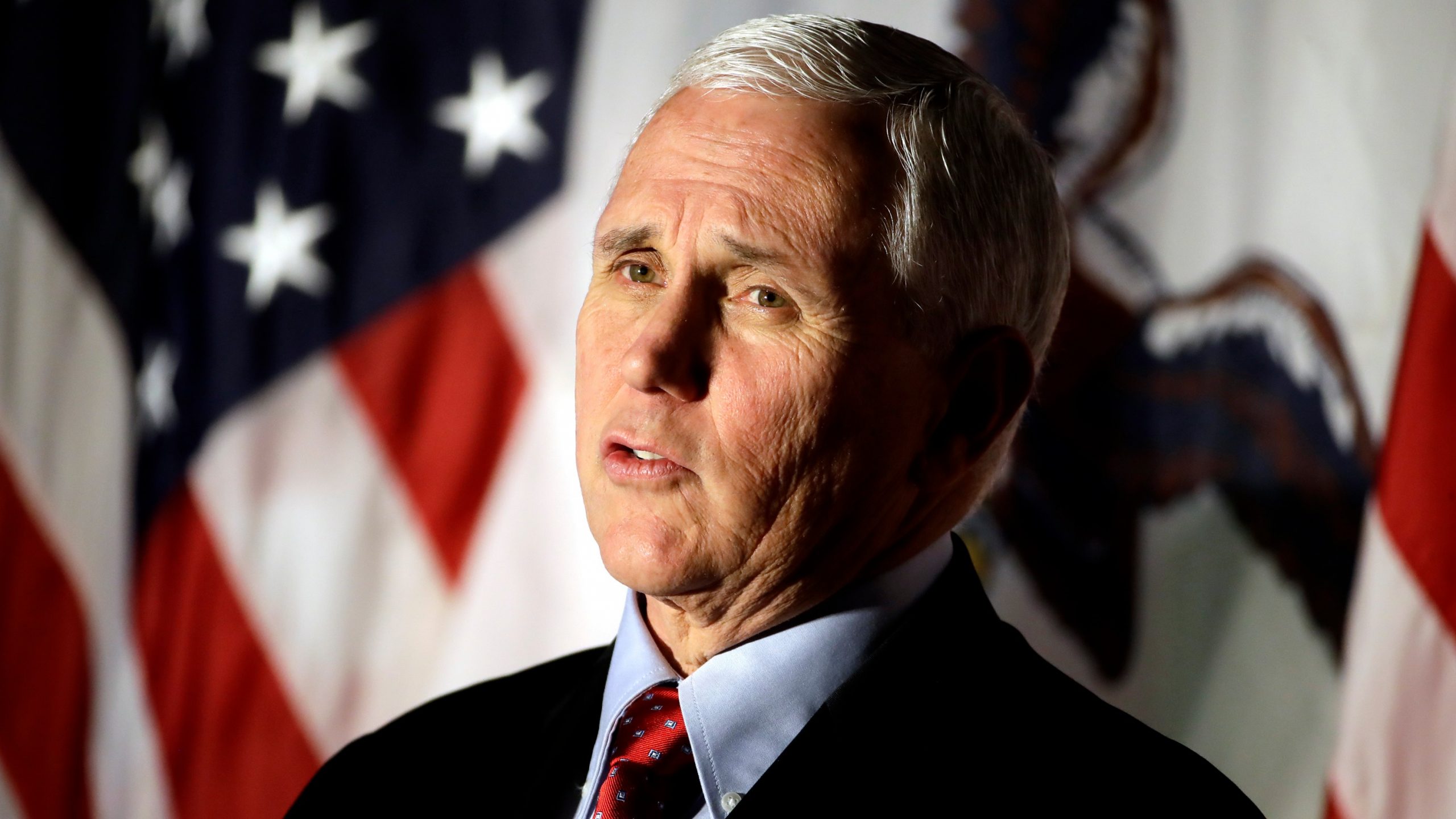 An emergency room physician ran into Vice President Mike Pence at an Iowa diner Thursday night — just hours after the Trump administration announced its plan to dramatically overhaul Medicaid, the nation’s health care program for the poor. Pence didn’t seem to know about the plan, and he got an earful.

“I work in one of the poorest counties in Michigan, and my patients depend on expanded Medicaid. So how is that going to affect my patients?” Rob Davidson asked in an exchange that was videotaped and posted to his Twitter account.

In the video, which quickly went viral, Pence said he hadn’t heard of any cuts or new changes to Medicaid. So Davidson laid out what he knew.

Earlier Thursday, the administrator of the Centers for Medicare and Medicaid Services, Seema Verma, announced the Trump administration would roll out a new, optional program for states participating in the health care program, which currently aids more than 71 million people. The new measure would allow states to limit Medicaid spending on some of their adult beneficiaries, pick and choose which medications are paid for, and cut coverage of services not seen as essential.

The type of Medicaid spending plan proposed Thursday is often called a “block grant,” because it provides a fixed sum of money to states participating in Medicaid, rather than a flexible amount. (The current Medicaid spending model allows states to spend what they need to care for their Medicaid populations; the federal government matches that dollar amount depending on how poor the state is, so low-income states like Mississippi benefit the most.) Critics of block grants — and there are many, especially among Democrats — charge that when states are given more flexibility in capping Medicaid spending, conservative politicians just slash benefits that help the poor.

“Is that a good idea, or…?” Davidson asked Pence, who was in town for a Trump campaign rally.

Pence didn’t answer the question, and instead started talking about how he designed Medicaid in Indiana when he was governor. He was one of several Republican governors who voted to expand Medicaid to cover more people through the Obama-era Affordable Care Act, he said. Pence also won a waiver from the federal government that allowed his state to make poor people chip in money for their care.

“It’s going to affect millions of people across the country — cutting Medicaid. Is that a good idea or is that a bad idea?”

“Medicaid, as you know, has a lot of problems,” he added.

“It’s been a godsend to the patients I serve,” Davidson said. “It’s their lifeline. People with diabetes who can’t afford insulin … it’s a crisis.”

Pence said the administration was inviting innovation and improvements to the program by allowing states more control.

“Reform and innovation in the setting of cuts equals less people with healthcare,” Davidson said.

“When I told him he is putting my patients’ lives at risk, @VP deflected and denied knowledge of the policy,” Davidson later wrote on Twitter. “He either doesn’t understand, or doesn’t care about the impact of this administration’s policies on patients everywhere.”

And he’s not the only doctor who sees the new program as harmful. The nation’s largest physician group, the American Medical Association, joined a host of other medical and anti-poverty organizations that slammed the proposal Thursday.

“The AMA opposes caps on federal Medicaid funding, such as block grants, because they would increase the number of uninsured and undermine Medicaid’s role as an indispensable safety net,” said Patrice Harris, the president of the American Medical Association, in a statement.

The block grant proposal will almost certainly face legal challenges. If the proposal survives, states will have to first ask the federal government for a waiver to change their Medicaid programs, which could also take months. It’s unclear how many states would want to change their Medicaid programs, although conservative states have eagerly attempted to take up the Trump administration’s other controversial Medicaid changes — including work requirements to receive care — in the past. Oklahoma Gov. Kevin Stitt, a Republican, said Thursday that he was interested in the Trump administration’s proposal and would pursue block grants with low premiums and work requirements 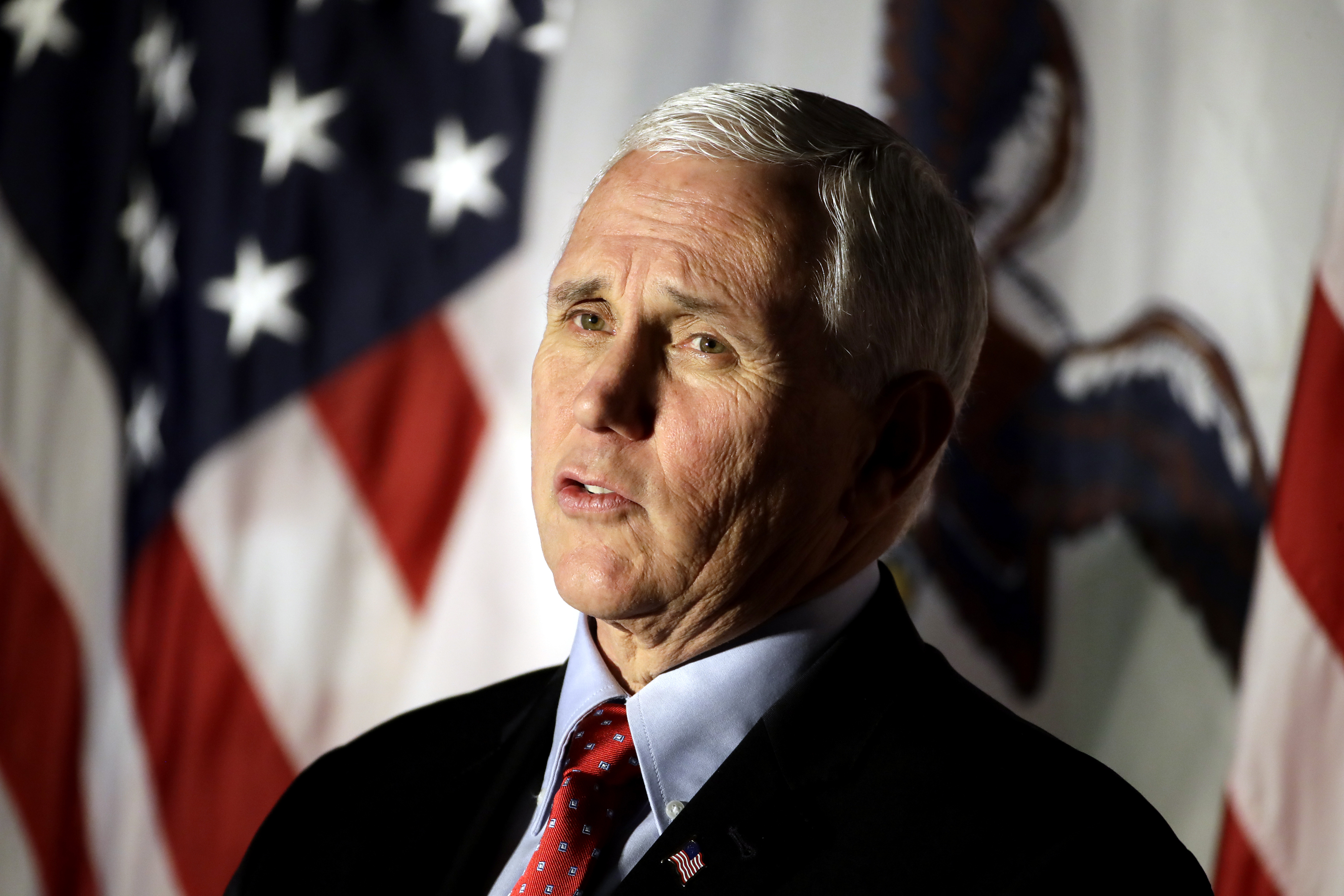 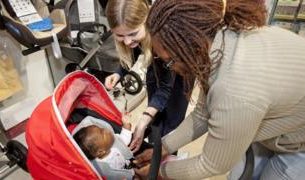 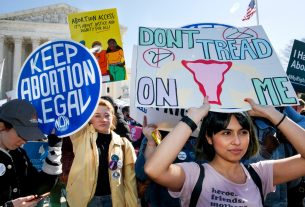