When Jessica Mann took the stand in Harvey Weinstein’s criminal trial Monday, she tried to explain why she remained in a “degrading” relationship with the Hollywood power broker after he allegedly raped her in a New York hotel in 2013.

But the defense attempted to use that complicated, yearslong relationship as proof that their sexual encounters were consensual — and that it was Mann, not Weinstein, who was the manipulator.

“You made a choice to have sexual encounters with Harvey Weinstein when you weren’t sexually attracted to him,” Weinstein’s lead attorney Donna Rotunno told Mann on Monday, as the aspiring actress testified in Weinstein’s criminal trial, USA Today reported. “You liked the parties and you liked the power.”

Of the five sex crime charges facing Weinstein, three are linked to Mann. But of all of Weinstein’s accusers who have so far taken the stand, Mann presents the most complex portrait of her relationship with the alleged predator. She did sometimes have consensual sexual encounters with him, and kept up warm communications with him after the alleged rape. Four years later, for example, she sent him an email that read, “I love you, I always do. But I hate feeling like a booty call. ;)”

In their cross-examination of Mann, Weinstein’s attorneys tried to frame the relationship as transactional, alleging that Mann had tried to use Weinstein to secure work. (Weinstein has denied all allegations of nonconsensual sex.)

The 2013 alleged rape was the first time the two had intercourse, Mann said, though Weinstein had previously asked her for a massage and forced oral sex on her, after they met at a Los Angeles party, according to the New York Times.

Mann started testifying on Friday, saying she thought Weinstein was “deformed” when she first saw him naked. In the Manhattan hotel, Mann said Weinstein injected his penis with some kind of medication, used his large frame to block her from leaving, and forced her to take off her clothes, the Times reported.

“I was very angry inside and very scared,” Mann said Friday. “I gave up at that point.”

Mann also tried to emphasize that her experiences with Weinstein left her feeling physically and professionally afraid and powerless. After the alleged rape, Rotunno said Friday, “You had a choice to walk right out of that hotel room and never see Harvey Weinstein again, isn’t that right?”

“That could have been death to any attempt of a career,” Mann said, according to the Times.

At one point on Monday, according to Deadline, Rotunno also told Mann, “Your entire relationship with Mr. Weinstein, you lied to him every single time you made him believe you wanted to be there.”

“For my safety, yeah,” Mann replied.

The prosecution has tried to preemptively rebut this line of questioning by having the forensic psychiatrist Dr. Barbara Ziv testify earlier in the trial. Ziv, who also testified as an expert witness Bill Cosby’s criminal trial, explained that it’s very common for abuse victims to keep up communications with their rapist, particularly when the victim already knows her rapist (which is also common).

The victim will often believe that the attack was a one-off in an otherwise healthy relationship, or that she can regain some kind of control by refusing to let it impact the rest of her life.

“Why women continue to have contact with the perpetrator include the fact that as devastating as sexual assault is, most individuals think, ‘I can put it behind me and move on with my life and put it in a box,’” Ziv testified, according to Variety. “I don’t want it to get worse. I don’t want this individual who sexually assaulted me to ruin my reputation, to tell people, to ruin my job opportunities.” 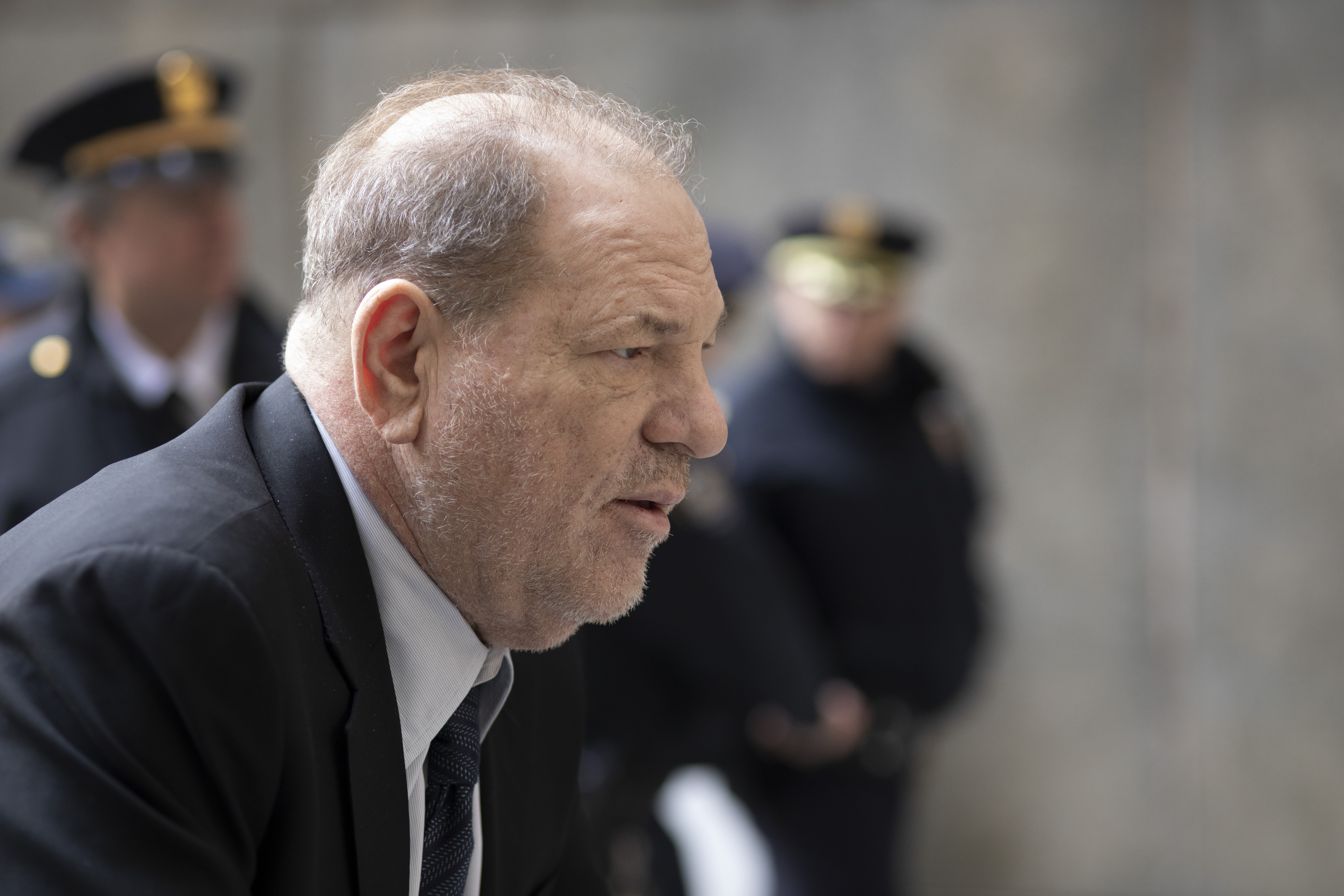