Nearly a full day after the Iowa Caucuses kicked off, the state Democratic Party got its act together enough to report out the first real results of the 2020 election cycle. And at first blush, they don’t look good for Joe Biden.

Those numbers strengthen what the campaigns themselves seemed to believe on election night. With 62% of precincts finally counted and released, Biden is in fourth place in both the raw vote count and the final tally of allocated state-level delegates.

With those limited caucuses reporting, former South Bend Mayor Pete Buttigieg had a slight lead among the final state state delegate equivalent count, the official measure of who wins the caucuses, with 27% to 25% for Sen. Bernie Sanders, 18% for Sen. Elizabeth Warren, 16% for Biden and 13% for Sen. Amy Klobuchar.

Those results, however belated and limited, look like bad news for the former vice president. He camped out in Iowa for the majority of the two weeks before the caucuses, taking advantage of many of his rivals being stuck in D.C. for the impeachment trial as he aimed to score an outright victory in the state.

The numbers dropped shortly after Iowa Democratic Party Chairman Troy Price finally took some public questions about what the hell had happened on caucus night — and apologized for the major SNAFU.

“The reporting of the results and circumstances surrounding the 2020 Iowa Democratic Party caucuses were unacceptable. As chair of the party, I apologize deeply for this,” Price said after explaining that the app had failed, forcing an analog count that had taken much longer than expected.

Price sought to put to bed the conspiracy theories and rumors to bed, explaining that the party had a paper trail for every precinct and that these were reliable results. But he didn’t say when the rest of the numbers would be in, and ducked questions about why the state party hadn’t done more to troubleshoot the new app before the caucuses, and downplayed concerns that his party’s screw-up might kill the Iowa caucuses.

READ: And the biggest loser of the Iowa caucus is … Iowa

Even a full day later, it’s too early to say for sure who won the race, but it doesn’t look good for the former vice president, who has led in national polls ever since he jumped into the race.

Iowa was always going to be a tough state for Biden — caucuses tend to hurt establishment-leaning candidates, and much of Biden’s support comes from nonwhite voters, who are few and far between in Iowa.

He faces similar demographic challenges in New Hampshire, however, and likely needs to prove he can actually be competitive in that state if he’s going to have the money and momentum to maintain a real shot at the nomination. Michael Bloomberg looms on Super Tuesday, and Biden risks being lapped in fundraising as other candidates turn belated Iowa success into cash.

READ: Everyone but Biden is claiming victory in Iowa’s screwed-up caucuses

The results have led to a bizarro version of the 2016 primaries — Sanders’ team defended the results as the establishment-tied Biden sought to discredit them. While Sanders supporters continued their years-old howling about a “rigged” election online, his actual campaign thanked the Iowa Democratic Party for making sure they got things right, while Biden’s lawyers wrote a strongly worded letter immediately after things began to go sideways on Monday night that seemed aimed at slowing down the release of the numbers as well as sowing doubts about the veracity of the results. 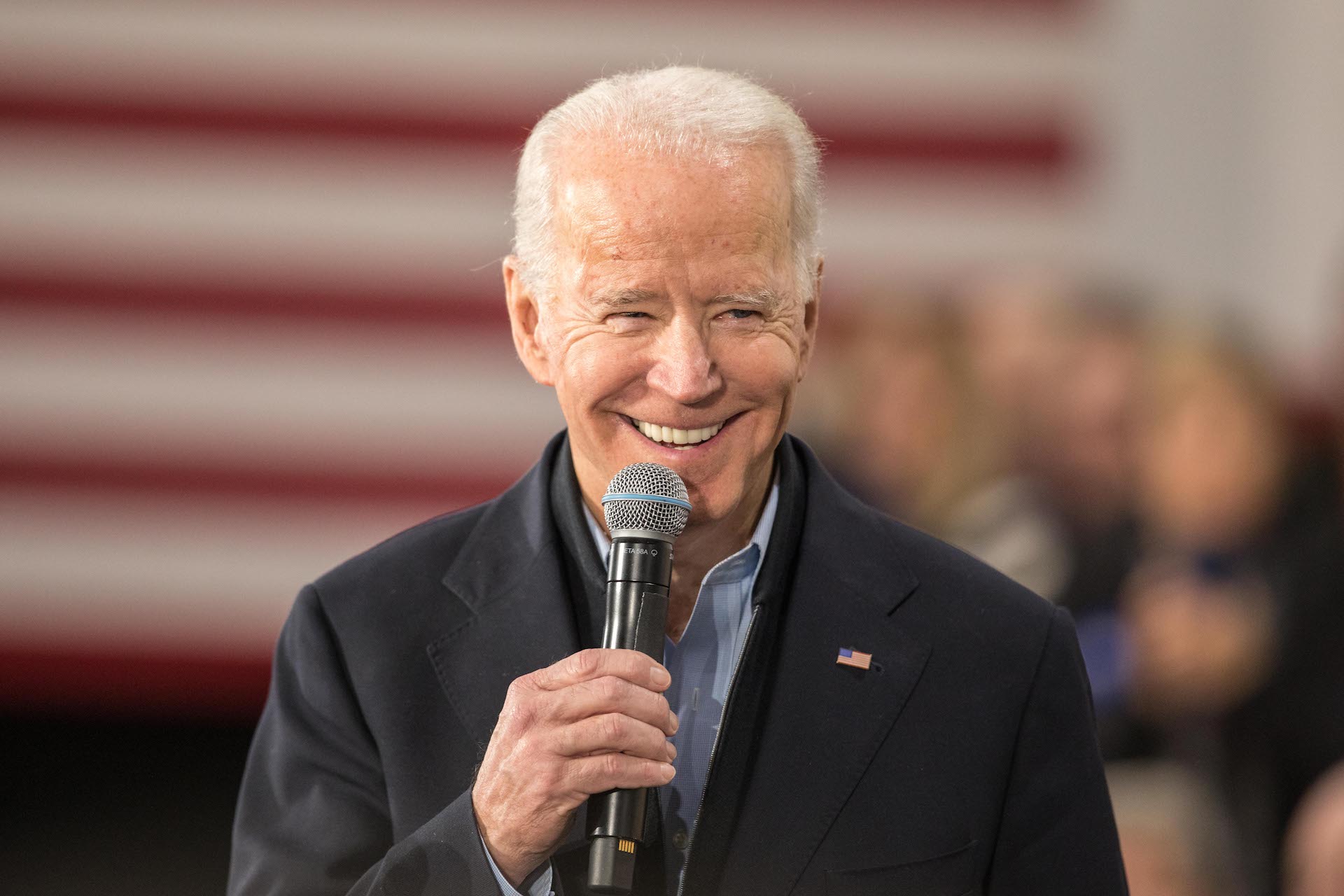