The man accused of targeting Latinos in a mass shooting at a Walmart in El Paso, Texas, last summer was indicted on 22 federal hate crimes, one for each person he allegedly killed.

Patrick Crusius was hit with the 90-count indictment on Thursday afternoon for the Aug. 3 attack, which left 22 dead and dozens injured. The indictment also includes charges related to his use of an AK-47 style rifle that he allegedly ordered online about six weeks before the attack. Separately, he’s also facing state capital murder charges, which he’s pleaded not guilty to.

“This attack is a response to the hispanic invasion of Texas,” the document states. “They are the instigators, not me. I am simply defending my country from cultural and ethnic replacement brought on by the invasion.”

The 21-year-old admitted he was the shooter when he was apprehended at a nearby intersection after the attack and later told detectives that he had targeted Mexicans, according to the Associated Press. Many of the dead had Latino names, and eight were Mexican nationals.

The El Paso shooting came months after a white nationalist terrorist opened fire on mosques in New Zealand, and after a similar attack at a synagogue in Poway, California. In both of those cases, the shooters uploaded manifestos online that contained many of the same conspiracies and ideas core to the global far right.

Cover image: FILE – In this Aug. 12, 2019, photo, mourners visit the makeshift memorial near the Walmart in El Paso, Texas, where 22 people were killed in a mass shooting that police are investigating as a terrorist attack targeting Latinos. (AP Photo/Cedar Attanasio, File) 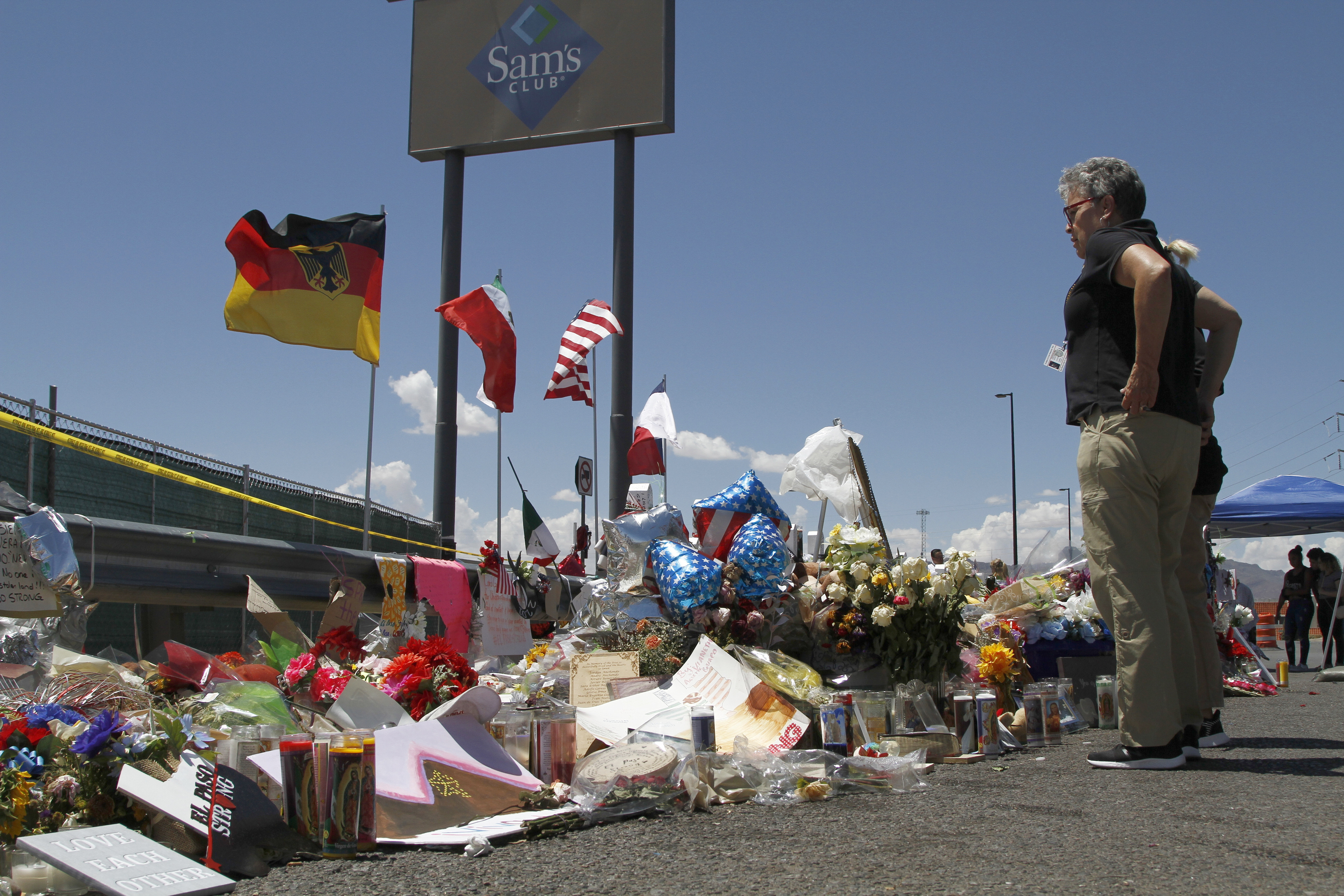 Boohoo dropped by Next, Asos and Zalando over exploitation claims