The former Taliban spokesperson linked to the group’s assassination attempt of human rights activist Malala Yousafzai in 2012 has reportedly escaped from Pakistani custody.

Ehsanullah Ehsan, a former leader and spokesperson for the Tehrik-i-Taliban Pakistan terrorist group, reportedly resurfaced in social media this week and said he’d escaped. “With the help of God, I succeeded to escape on January 11 from the confinement of the security forces,” Ehsan reportedly said in the video.

The purported audio clip, which journalist Ihsan Tipu Mehsud posted on Twitter Thursday, made the rounds on social media.

Yousafzai ultimately recovered from her injuries, won a Nobel Peace Prize in 2014, and has gone on to become one of the best-known human rights activists in the world. The man believed to have ordered both the attack on Yousafzai and the Peshawar massacre, Maulana Fazlullah, was killed by a U.S. drone strike in 2018.

In 2014 Ehsan became the spokesperson for the splinter group Jamaat-uh-Alrar, according to Pakistani newspaper Dawn. The Pakistani military said in April 2017 that Ehsan had voluntarily turned himself in to authorities and marked his surrender as a huge victory, although Jammat-uh-Alrar reportedly disputed the claim and said he’d been captured a month earlier in Afghanistan.

Ehsan said he’d make another statement in the coming days about the conditions during his imprisonment, according to the Times of India. Meanwhile, Pakistani opposition politicians are criticizing the government for Ehsan’s apparent escape.

Cover: Malala Yousafzai, Nobel Peace Prize winner, is interviewed during a media opportunity to speak to cricket legends and celebrities from each of the competing nations ahead of the Cricket World Cup opening party along The Mall in London, Wednesday, May 29, 2019. (AP Photo/Kirsty Wigglesworth) 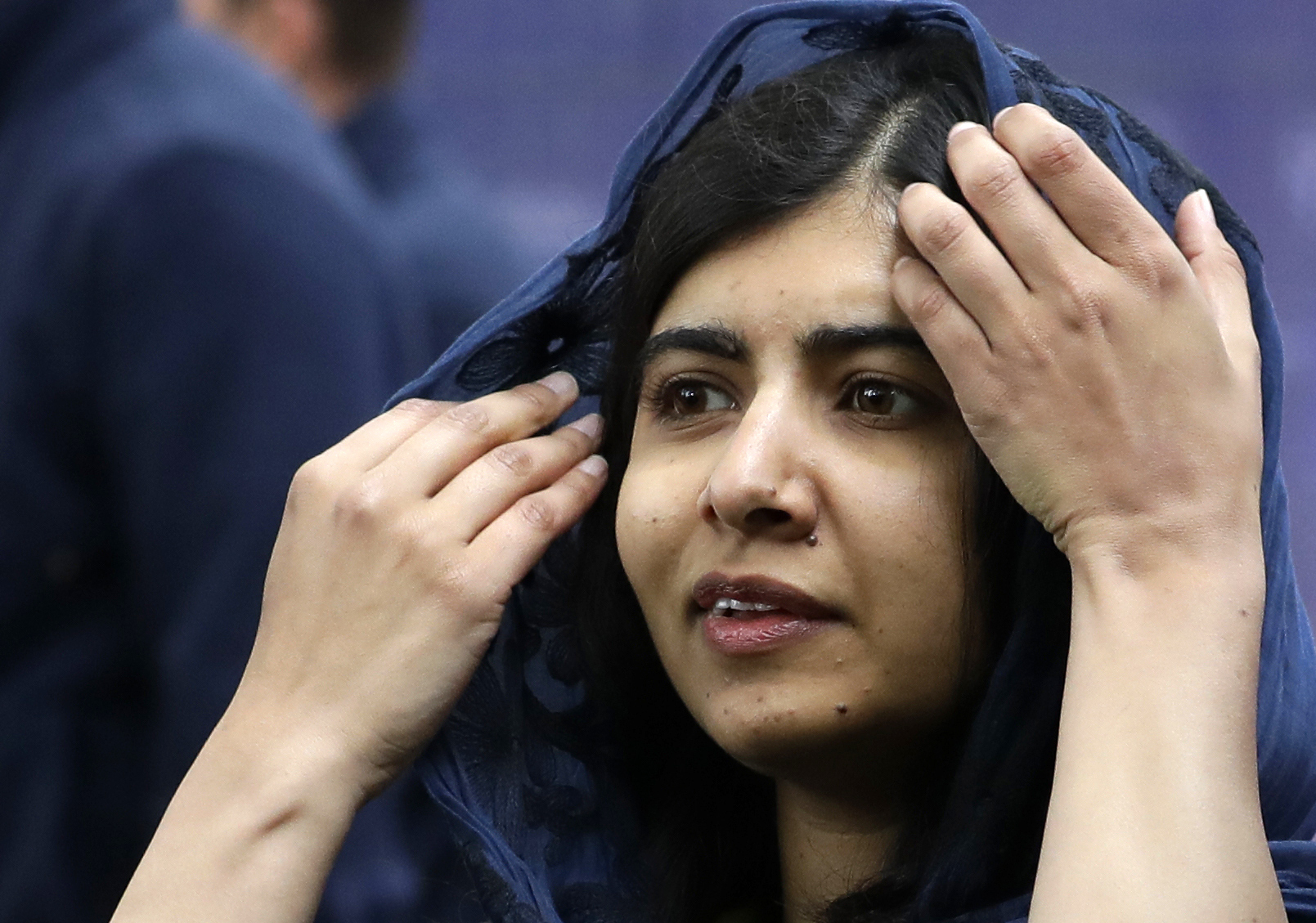