A Pennsylvania judge who repeatedly called a black juror “Aunt Jemima” in court has now been suspended from hearing any further cases.

Mark Tranquilli, an Allegheny County Common Pleas judge, was reassigned to administrative duties Tuesday after a peer review. Two days later, the Allegheny Bar Association demanded that he undergo an official investigation for his conduct in court, which has been criticized as offensive, racist, and unbecoming of a judge.

“In remaining steadfast to the Allegheny County Bar Association’s mission and values, we have a duty to our members, our clients, and the African-American and broader communities at large, to continue to take action to eliminate implicit and explicit racial bias in our legal system,” the association’s president, Lori McMaster, said in a statement.

According to defense attorney Joe Otte, Tranquilli went on a racist tirade following the acquittal of a drug suspect last month. After the jury was dismissed, the judge met with Otte and prosecutor Ted Dutkowski and singled out one female juror who wore a headwrap during the entirety of the trial and berated the prosecutor for not properly screening jurors.

“You weren’t out of strikes when you decided to put Aunt Jemima on the jury,” Tranquilli allegedly told Dutkowski, according to a complaint filed with the Judicial Conduct Board. “As soon as she sat down, she crossed her arms and looked like this,” pantomiming a scowl and crossing his arms.

There’s no record of the conversation because there was no court reporter present at the time.

Tranquilli also allegedly referenced the syrup mascot multiple times when referring to the juror and claimed that the woman’s “baby daddy” was likely a heroin dealer, which played a part in the verdict of the case.

Tranquilli was first elected to his current seat in 2013. Prior to becoming a judge, he served as deputy district attorney for the county’s homicide unit. He previously made the news when he “violated the rules of civility” by asking a prosecutor if he needed to “sober up” in a courtroom back in 2005. The remark triggered a heated back-and-forth between the two attorneys, according to the Post-Gazette. Tranquilli later submitted a letter of apology to the judge overseeing the case. 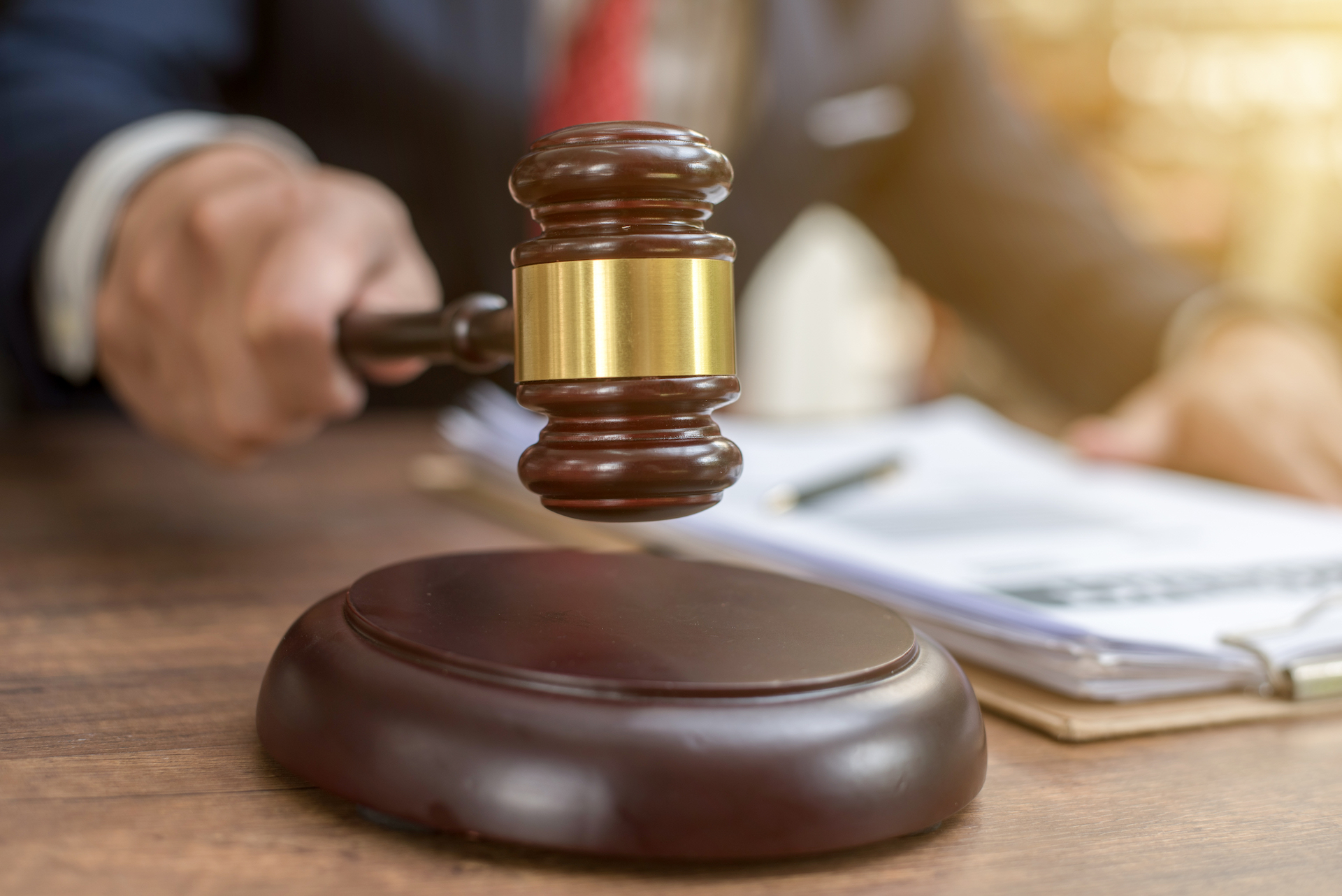 Ways to Promote Your Local Business