You could be walking around Antarctica in a T-shirt.

A record-breaking temperature reading taken at an Argentinian research station on the continent Thursday clocked in at 18.3 degrees Celsius — 65 degrees Fahrenheit — warmer than it is right now in Orlando, Florida, and the hottest temperature ever recorded in Antarctica.

The reading was from a station on Esperanza, the peninsula on the northern tip of Antarctica that’s been recording temperature data since 1961. As the planet heats, the poles are getting hotter way faster than the rest of the world. Hotter temperatures mean melting ice, which makes sea levels rise and threatens populations and economies around the world.

The U.N. is aiming to keep global temperatures from rising more than 2 degrees Celsius. Already, the world has warmed by about 1 degree Celsius above pre-industrial levels. But at the poles, things are heating up way faster. There, it’s warmed by more than 3 degrees. And records are continuously being broken at a rate that has even scientists alarmed.

The last record-breaking temperature reading in Esperanza was taken only five years ago, on March 24, 2015. Then it was 17.5 degrees Celsius, about 63 degrees Fahrenheit. Thursday’s reading broke that record by nearly a full degree.

“To have a new record set that quickly is surprising, but who knows how long that will last? Possibly not that long at all,” James Renwick, a climate scientist at Victoria University of Wellington in New Zealand, told the Guardian.

What happens at the poles, unfortunately, doesn’t stay at the poles. The warming in Antarctica is melting glaciers and ice sheets at a record pace.

As ice sloughs off into the sea, it’ll raise sea levels around the globe. The ice sheets on Antarctica are currently losing 127 gigatonnes of mass every year, according to NASA. Imagine dropping 20,000 Great Pyramids of Giza into the oceans — that’s about how much ice is falling off the continent annually. Scientists recently recorded temperatures 2 degrees Celsius above freezing in the water at the base of one of the fastest-melting glaciers on the continent.

Some of the glaciers there are melting fast enough that lakes are forming on top of the glaciers. Last month, the British endurance swimmer Lewis Pugh swam in one of them — in a Speedo and a swim cap. 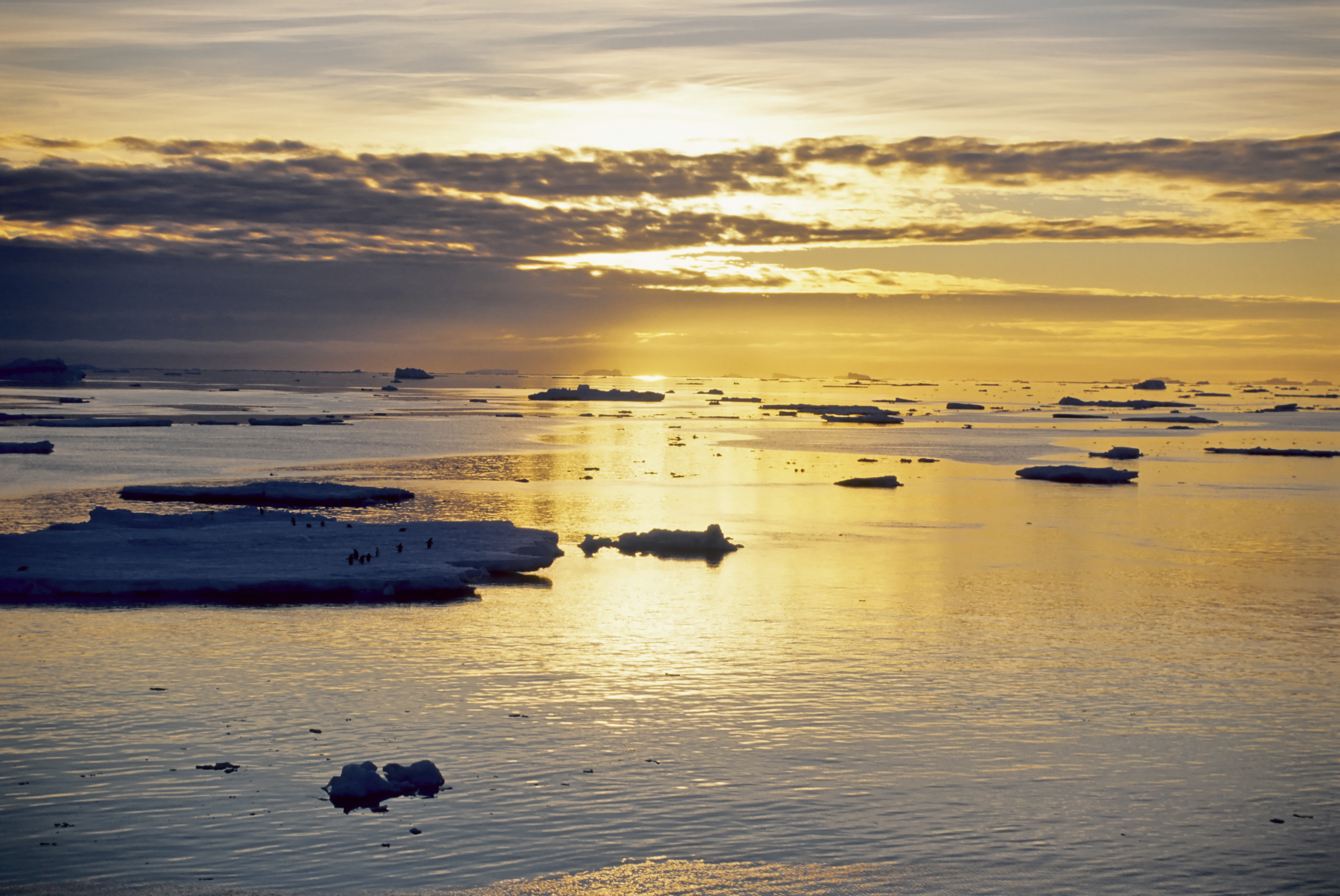 ‘Besides ‘You Ain’t Black,’ What Do You Have to Say to Young Black Voters?’