“If I had done that, I would have remembered,” social media influencer Claudia Salinas testified Monday in Manhattan during Weinstein’s criminal trial, according to the Hollywood Reporter. “I have never closed the door behind anybody, ever.”

Young said under oath that Salinas had waited outside a hotel bathroom as Young was assaulted. In fact, she’d thought Salinas had set up the incident, USA Today reported. And when Young managed to get out of the bathroom, she said she’d given Salinas “an evil look.”

But when shown photos of the hotel suite where the assault allegedly happened, Salinas said she had never been there. During cross-examination, a prosecutor said that Salinas had previously told investigators she didn’t remember what had happened, the New York Times reported.

“It could have happened, but it doesn’t mean I was there,” Salinas also added.

Weinstein is facing five sex crime charges, none of which directly stem from Young’s alleged encounter with the fallen Hollywood mogul. If convicted of the most serious of the charges, Weinstein could spend the rest of his life behind bars.

But Young testified as part of an effort by prosecutors to unearth Weinstein’s alleged history of sexual abuse — an effort that Salinas’ explosive testimony could now undermine.

Mann had said that Maia was in the other room of a hotel suite when Weinstein allegedly forced oral sex on her, according to the Hollywood Reporter.

The two left the other room after about 10 minutes, said Maia. Mann did not seem upset.

Maia also said that she had breakfast with Mann and Weinstein shortly after Weinstein allegedly raped Mann in a New York hotel room.

“Did she seem like herself to you?” Weinstein’s lawyer Donna Rotunno asked Maia, according to the Associated Press. 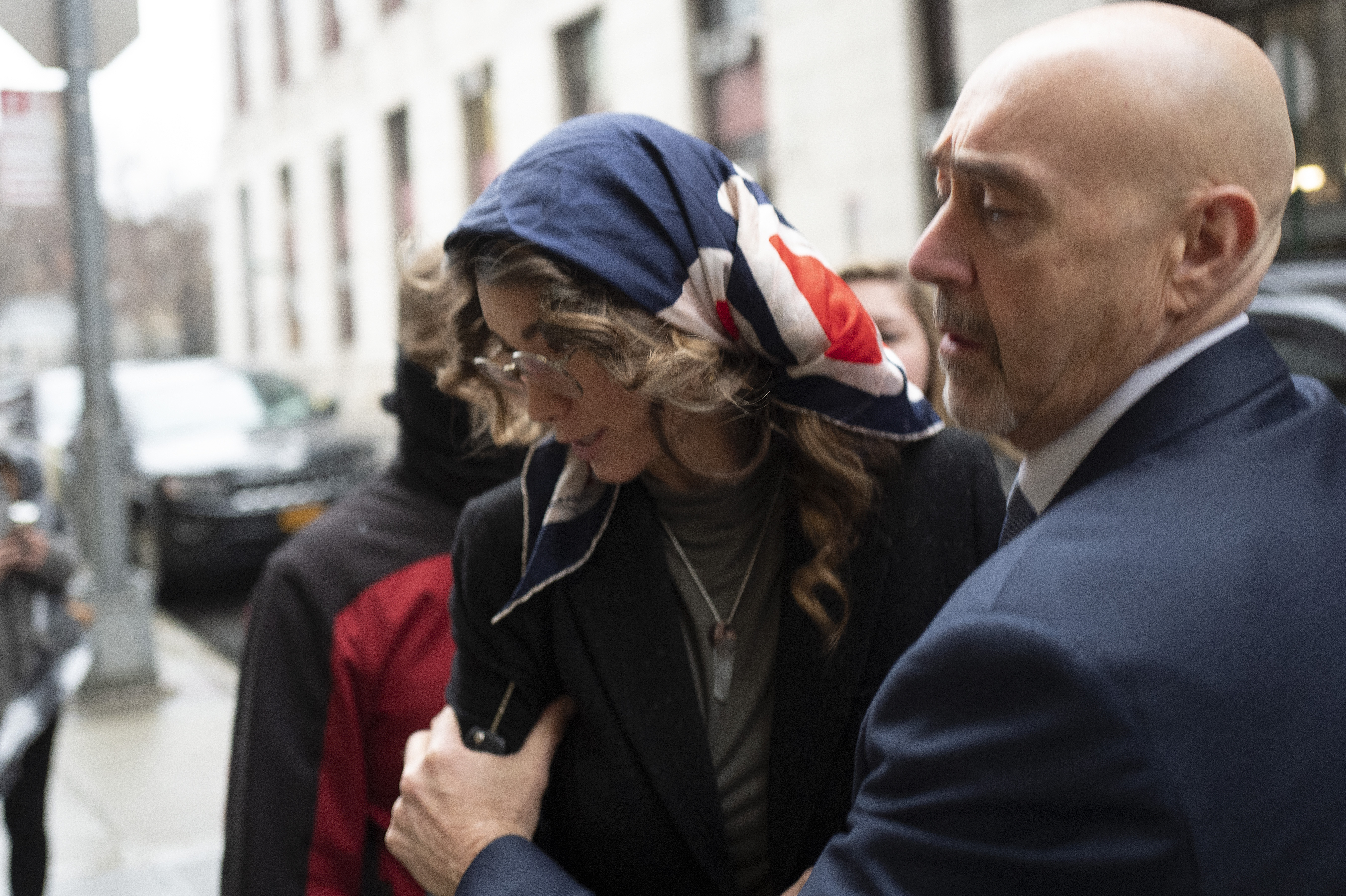 Is this the future for international business deals?

Jeff Sessions Wouldn’t End the Use of Private Prisons. These Democrats Are Trying Again With Barr.