WASHINGTON — President Trump’s longtime confidante and former advisor should be sentenced to between seven and nine years in prison, prosecutors told the judge handling his case Monday.

Stone, 67, the lifelong GOP political provocateur, was found guilty of lying under oath in an attempt to shield Trump from the Russia investigation last November. He’s now scheduled to be sentenced in the coming weeks.

A term of almost a decade in prison would reflect the seriousness of Stone’s crimes, prosecutors wrote in the court filing Monday.

“The jury found Stone guilty of obstructing a congressional investigation, making numerous false statements to Congress, and witness tampering,” prosecutors said. “This conduct was part of an effort to hide from Congress and to craft a false narrative about Stone’s conduct in 2016.”

The document recounted how Stone scurried to figure out how files stolen by Russian agents from Democrats during the campaign could benefit the Trump 2016 campaign. Those files were later released by the renegade transparency outlet WikiLeaks.

During Stone’s weeklong trial last year, prosecutors cast Stone as frantically trying to figure out what WikiLeaks was up to and then keep the Trump campaign informed — but stopped short of concluding he’d definitely succeeded in those efforts. Rather, the case against Stone focused on his attempts to execute a cover-up after the fact.

“In the months leading up to the 2016 presidential election, Stone made repeated efforts to obtain information from an organization called WikiLeaks that would help the Trump campaign and harm the campaign of Trump’s opponent, Hillary Clinton,” prosecutors wrote in the new document.

But when Stone was hauled before Congress to testify about what really happened, he told criminal lies, the jury found in November.

The release of Democratic documents by WikiLeaks set in motion the investigation by Special Counsel Robert Mueller and Congressional committees into whether the Trump campaign attempted to coordinate with Russia or WikiLeaks.

Stone’s defense attorney had insisted to the jury that Stone wasn’t guilty because he hadn’t intentionally lied to Congress — an argument the jury ultimately rejected.

Stone was found guilty of seven counts, including lying under oath and witness intimidation. 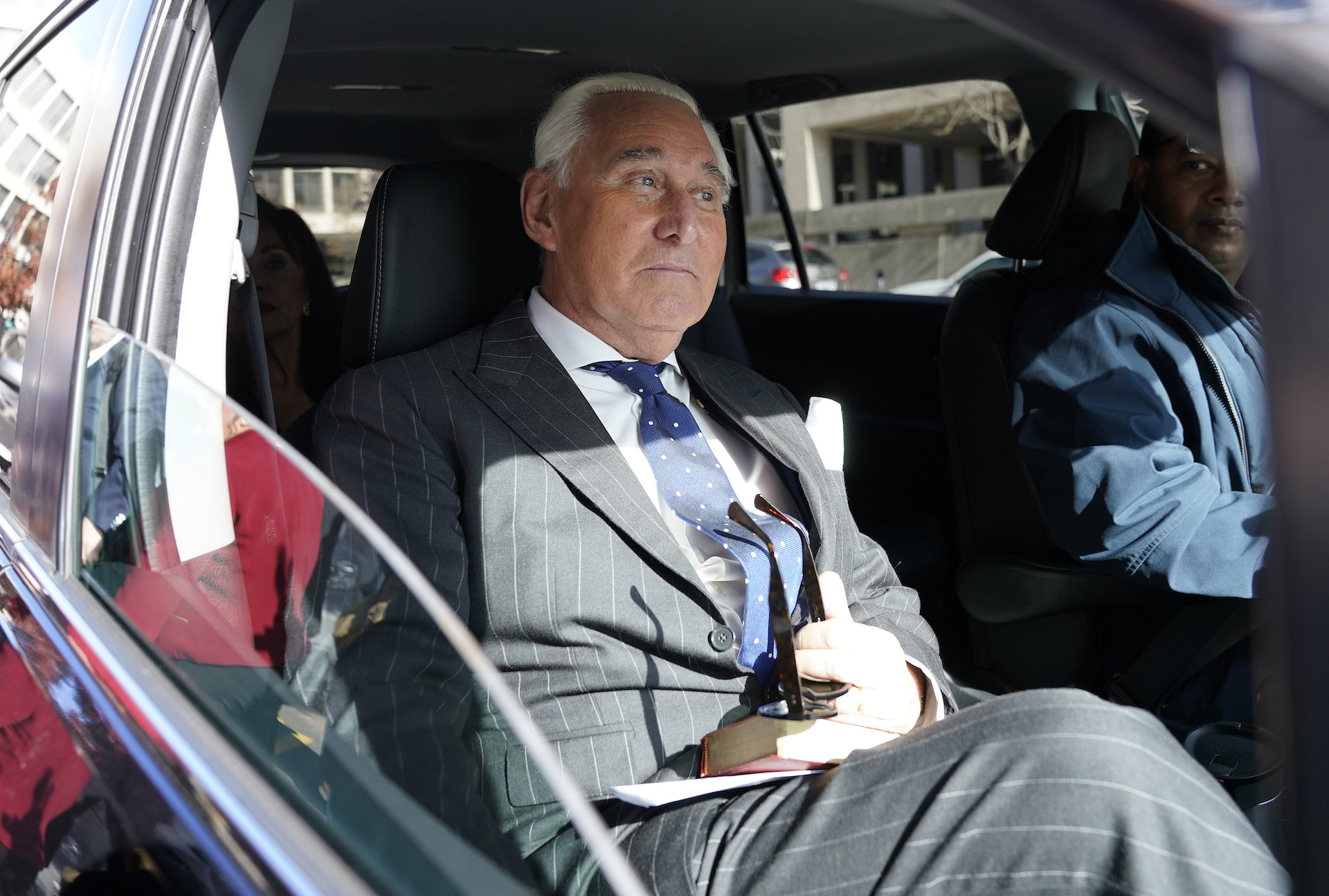