Democrats just dropped one of the most ambitious bills ever to tackle the growing threat plastics pose to the planet — and they want the biggest polluters to pick up the tab.

The Break Free From Plastic Pollution Act, introduced Tuesday, would ban single-use plastics, like bags and straws, in an effort to cut off pollution at its source rather than promoting recycling after the fact. Democrats also want to ban the construction of any new plastics production facilities, cash cows for the oil and gas industry.

The bill, sponsored by Sen. Tom Udall of New Mexico and Rep. Alan Lowenthal of California, also proposes to make polluters fund investment in U.S. recycling and composting infrastructure. The proposal would also create a national bottle recycling program, incentivized with a 10 cent refund paid for by industry; standardize recycling and composting labeling; and require a certain percentage of food and beverage containers to be made from recycled materials.

Although some 35 Democrats have cosponsored the bill, it currently has no Republican backers and faces opposition from industry groups, which have successfully fended off attempts to regulate plastics before. Still, it’s the most ambitious federal legislation on plastics introduced to-date, a response to the plastics piling up in the oceans and in our bodies.

“The public has been told if it says it’s recyclable, it’s recyclable. We now know that is not what is actually happening out there,” Lowenthal said, according to The Hill.

READ: Donald Trump is trying to own libs by selling plastic straws

All told, only about 9% of plastics get recycled.

Starting in the 1990s, China accepted most of the U.S.’s plastic scrap. Companies would ship goods to West Coast ports, and the U.S. would fill up the empty shipping containers with plastic and send them to China to be recycled. But Chinese recycling facilities were unregulated, and plenty of plastic still ended up in landfills. The country finally started to crack down in 2018 and banned imports of most plastics.

That’s why the U.S. started sending its plastic scrap to other Southeast Asian countries — but they don’t have the infrastructure to recycle it. Much of that waste gets dumped into waterways or incinerated. And some domestic recycling facilities have stopped accepting certain types of plastics altogether: They can’t make enough money by selling their recycled materials to justify the costs of actually recycling many types of plastics.

Much of the other federal plastics legislation that’s been introduced in the U.S. aims to boost recycling but doesn’t include reducing plastics production as this new bill does. Instead, states have started to step up. Seven states have laws on the books that limit the use of single-use plastic bags. Plastic straw bans spread through cities and states starting in 2018.

The new bill also has some competition: A bill introduced last year by Republican Sen. Rob Portman has the primary goal of educating the public about what is and isn’t recyclable. But recycling advocates say it doesn’t go far enough.

“We’ve seen other bills that are more coming from the plastics industry side that are focused on recycling, not on holding corporations accountable for their products, which this bill does,” Jennie Romer, a legal associate with Surfrider Foundation who advised on the bill, told VICE News. “The other bills are missing that point, and a lot of them have plastics industry involvement.”

Even the recycling industry is wary of regulating plastic producers to curb pollution.

“The legislation’s stated aim of ‘shifting responsibility for waste management and recycling to manufacturers and producers’ would be extremely harmful to the entire recycling industry’s business model as would the national beverage container refund program,” Darrell K. Smith, the head of the National Waste and Recycling Association, a trade organization representing private recycling companies, wrote in a letter to the bill’s cosponsors last week.

At a press conference Tuesday, Lowenthal emphasized that he wants to hold polluters accountable.

“They are producing it, they are making all this money, and we are the victims and we’re paying for it all,” Lowenthal said of the bill at a press conference on Tuesday. “There’s something wrong with that.

“We have to look at the source: We can’t just be out there with a spoon cleaning it up,” he added. 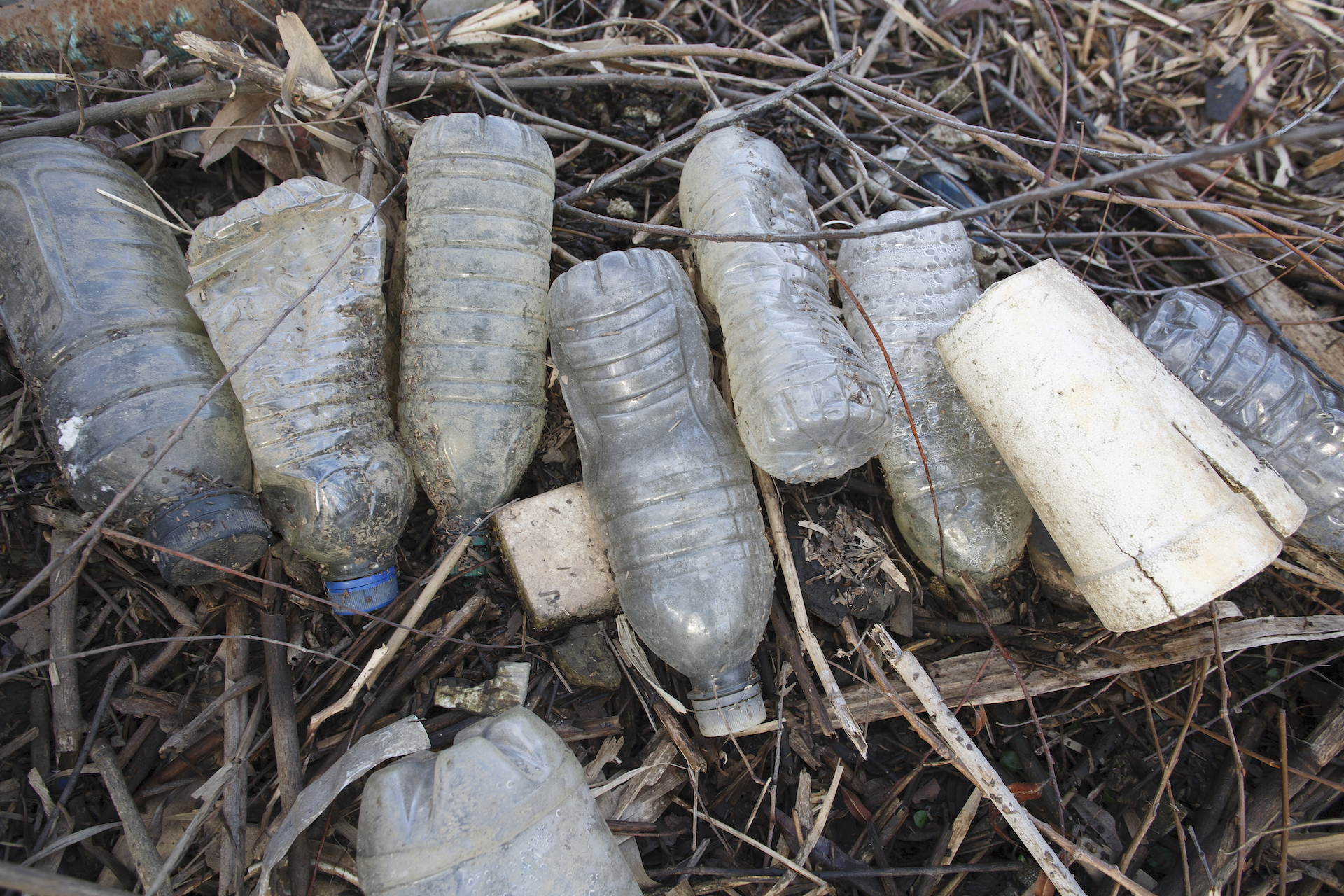 More Police Departments Are Adopting ‘Duty to Intervene’ Policies. But They Didn’t Save George Floyd.