Actor Jussie Smollett was indicted Tuesday by a special prosecutor in Chicago for allegedly staging a brutal hate crime on himself last year, according to local media reports.

Smollett, 37, who is black and gay, alleged he was attacked on a Chicago street in the early hours of Jan. 29, 2019, by two masked men in MAGA hats who used racist and homophobic slurs, beat him up, splashed bleach on him, and placed a noose around his neck.

Special prosecutor Dan Webb was appointed by a Cook County judge last June to look into allegations that Smollett had fabricated the report after the State’s Attorney’s Office abruptly dropped all charges against him months earlier. He was initially facing 16 counts of felony disorderly conduct. Now he’s facing six counts of disorderly conduct, according to the Chicago Sun-Times, and is set to be arraigned on Feb. 24.

Smollett’s tale thrust him into the national spotlight, initially prompting an outpouring of sympathy from celebrities and politicians who saw him as the latest victim of rising hate crimes in the U.S.

But days after he filed his report, Smollett’s story started to unravel. Weeks later, police tracked down his alleged assailants — brothers Abimbola Osundairo and Olabinjo Osundairo, one of whom was Smollett’s personal trainer. The men allegedly told police that Smollett had paid them $135,000 to stage the attack, a claim that investigators say was backed up by evidence, including text messages and a check made out to the brothers.

Police say that Smollett, who was best known for his role on the Fox TV series “Empire,” also sent a threatening letter to himself at the Chicago studio where the series filmed, and staged the attack because he was upset over a salary dispute.

Smollett has repeatedly denied that he was complicit in his own attack, even after charges against him were dropped in exchange for community service and forfeiture of his $100,000 bond payment. 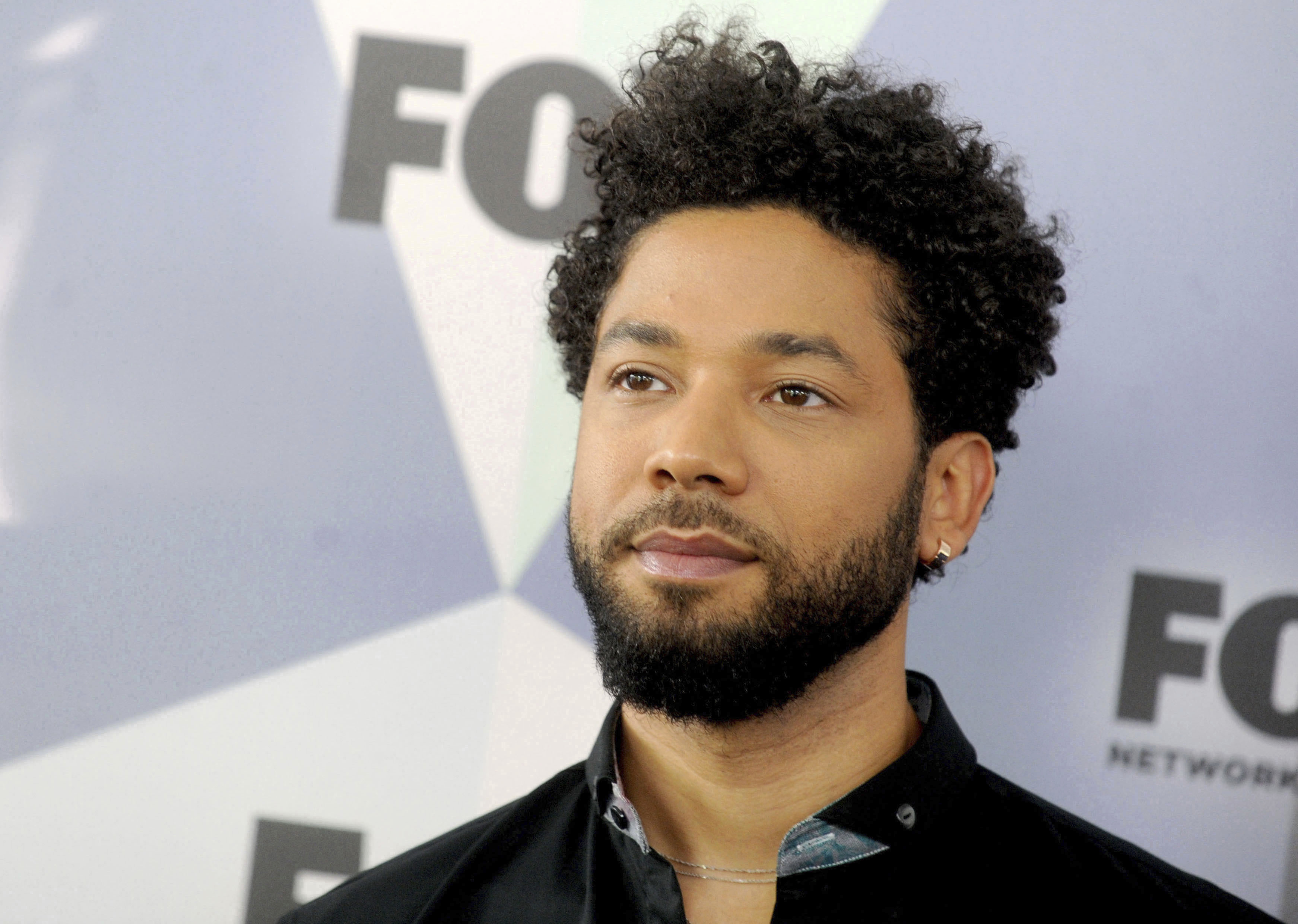