Three women are dead from apparent hypothermia after getting lost in the mountains as they tried to cross the U.S.-Mexico border near San Diego earlier this week, Border Patrol officials said Tuesday. Harsh weather has hindered the recovery of their bodies.

Around 7:30 p.m. PT Monday, Chief Patrol Agent Aaron Heitke tweeted that rescue efforts were underway in the Laguna Mountains about 35 miles from the Mexican border for five people “after they got lost trying to cross the border illegally.” Members of the group were suffering from hypothermia and called 911, Heitke said.

During their search, Border Patrol agents found two men from the group near Cuyapaipe Indian Reservation in Mount Laguna, who notified them that the women they were with needed medical attention, according to a Tuesday press release. By 7:26 p.m., after “all lifesaving attempts were exhausted,” all three women had died, according to the CBP.

Due to the weather — Mount Laguna received seven inches of snow by Monday at 4 p.m., according to the National Weather Service — the bodies have not yet been recovered. CBP press officer Ralph DeSio told VICE News on Wednesday that two attempts were made to recover the bodies on Tuesday but were abandoned due to high winds, and that another attempt would be made by the San Diego County Sheriff’s Office on Wednesday.

The two people who survived were identified only as a 37-year-old man and a 22-year-old man, both Mexican nationals, and the CBP said they were arrested and “taken to a nearby station for processing.”

The number of reported border crossing deaths ticked upward from 283 deaths in 2018 to 300 people in 2019, according to numbers released by the CBP last year. And although the San Diego sector is much less dangerous than others across the Southwest, such as the Rio Grande Valley, seven people in the CBP’s San Diego sector died in 2019, according to the same statistics.

“The deaths that happen in the deserts and mountains, Border Patrol always says it’s a ‘tragic loss of life,’ but that’s really hard for us on the ground to accept considering this is an intended effect of their policies and actions,” Jacqueline Arellano, a co-director of the water drop program for the advocacy group Border Angels, told VICE News. “People wouldn’t have to go through this rugged terrain if the policies weren’t maintiained.

“We’re still processing, trying to see how we can improve our reach to prevent further loss of life, but it’s always a work in progress due completely to Border Patrol and their continued escalation of militarization of the border,” she added.

Illnesses of exposure, such as hypothermia, hyperthermia, and dehydration, are the usual causes of border crossing deaths, Arellano said.

The CBP has not said whether smuggling was involved in this incident, although the CBP alluded to smuggling in a statement. “This incident that resulted in the tragic loss of lives was totally avoidable. We have said it many times: Do not place your life or the lives of your loved ones in the hands of ruthless smugglers,” Heitke said in a statement.

Arellano attributed the enlistment of “coyotes” for help across the border to increasingly restrictive U.S. immigration policies.

“People need someone to get them through the mountains, and it wouldn’t be necessary if they weren’t pushed into the mountains [to circumvent checkpoints],” Arellano said. “So they complain, but they contribute.” 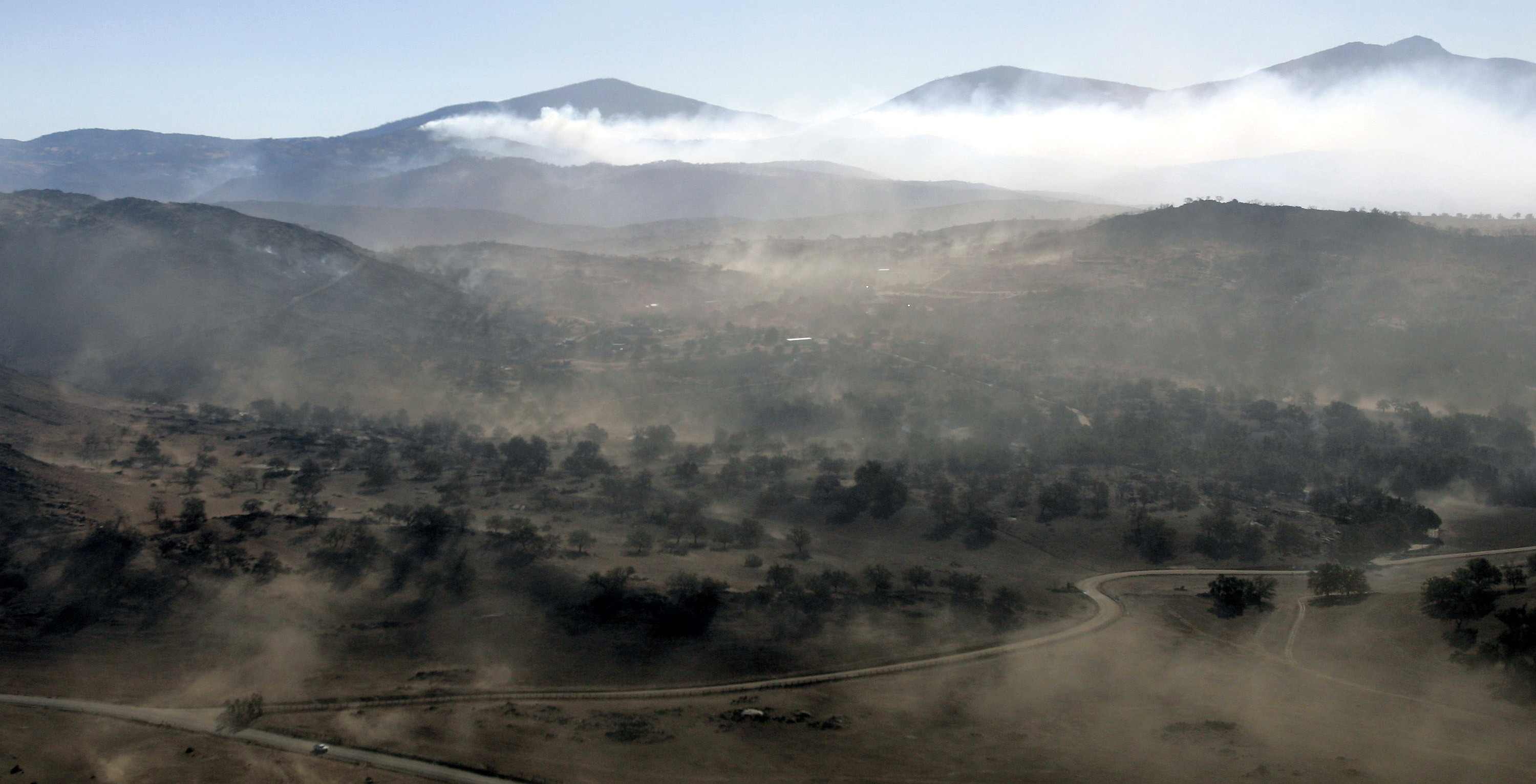 How Addiction Affects the People Around You

What the Trump Administration Really Thinks About Antifa