Scientists don’t really know why, but bats usually don’t get sick from the viruses inside them. A recent genetic study, however, found that the coronavirus in bats and the one making humans sick are a 96% match.

This time Chinese scientists think pangolins could be the middlemen, but their research hasn’t been made public yet. The scaley, armadillo-like creatures, the most trafficked animals in the world, are used in traditional Chinese medicine. It’s possible that pangolins came into contact with bats in markets or other human enclosures, virologists said.

Scientists don’t need to know where the virus came from to develop a vaccine. But identifying the origin can help contain the current outbreak and prevent future ones.

“After the SARS outbreak, the government banned the sale of civet cats because we have now determined that civet cats could lead to more coronavirus exposures,” Arinjay Banerjee, a virologist at McMaster University, said. “So something similar could happen if with 100% confidence we can identify that it was this animal.” 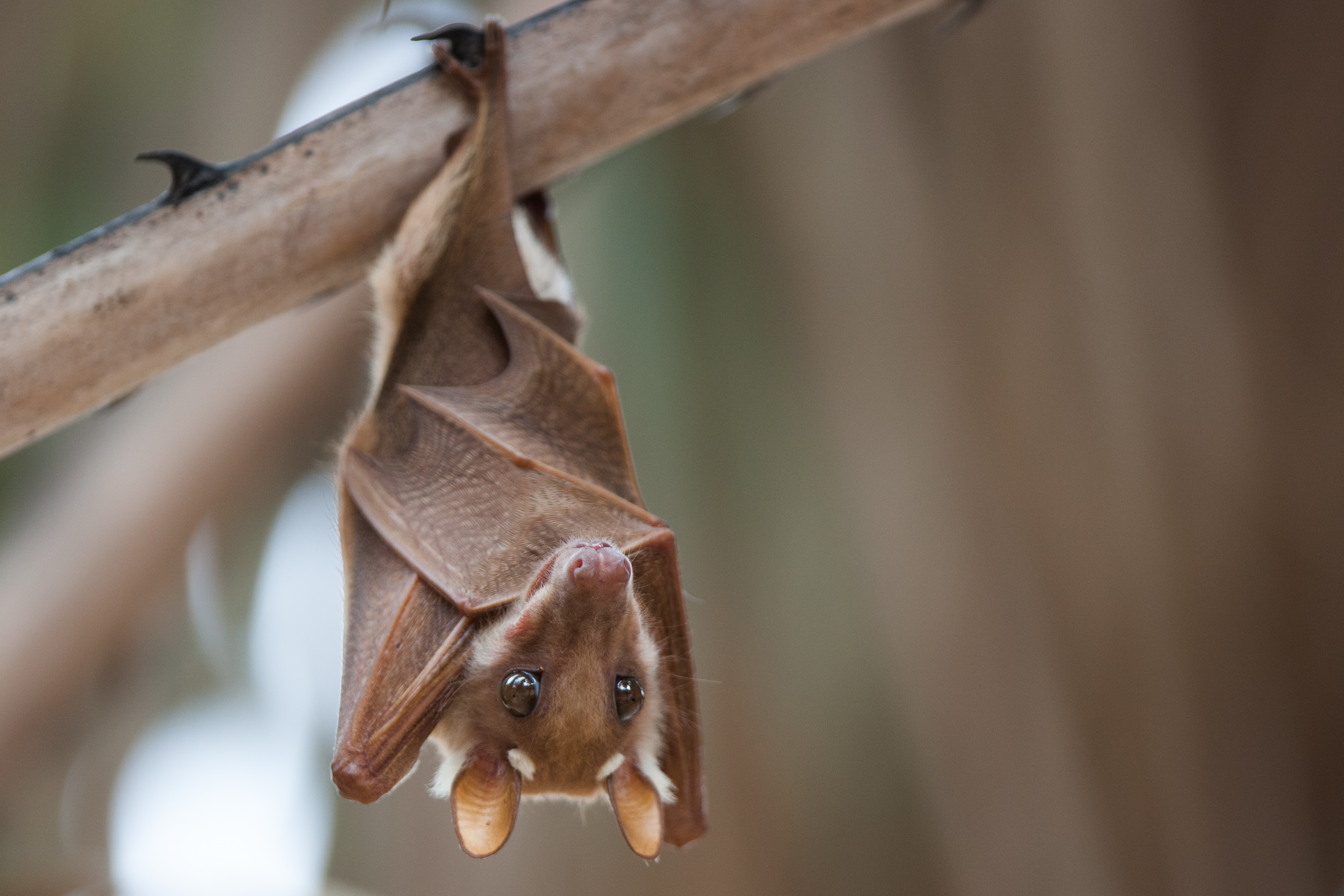 Eight charts on how coronavirus has hit the economy