LAS VEGAS — The most powerful union in labor-heavy Nevada announced Thursday that it won’t endorse a candidate before the state’s caucuses next Saturday.

That’s a blow to Joe Biden, who’d hoped for their endorsement. And it’s a sign that in spite of the union’s dislike of Bernie Sanders’ Medicare for All plan, it couldn’t get on the same page to push a single alternative.

This is the latest sign that a crowded lane for moderate Democrats is stymying efforts for those who want to stop Sanders from getting the presidential nomination.

Argüello-Kline specifically mentioned Biden as a “friend” whom the union has known “for many years,” as she claimed the union respected every candidate. Afterwards she declined to say whether the former vice president’s poor showings in the first two caucus states had factored into the union’s decision not to endorse.

But just because the union isn’t picking a horse doesn’t mean it won’t cause some major headaches for Sanders. Argüello-Kline wouldn’t say exactly how aggressive the union will be in trying to stop Sanders going forward, but it was clear that union leadership had major issues with Medicare for All.

The 60,000-member union is one of the most powerful locals in the country and the main cog in Nevada’s Democratic machine. It has been gradually increasing attacks on Sanders over the past several days — but its decision not to endorse may make it even harder for anti-Sanders Democrats to coalesce in time to stop him ahead of the Feb. 22 Nevada Democratic caucuses.

Argüello-Kline denied that the union would try to kneecap Sanders ahead of the caucuses but made clear they’d continue to communicate their position that Medicare for All would hurt members.

“[Workers] have sacrificed so much for that health care. What we want is a choice,” she said. “We will give them the facts. They will have to make their decisions.”

The union has already posted fliers in hotels and other work sites across Las Vegas and Reno warning that Sanders’ Medicare for All plan would “end Culinary Healthcare,” just days after another flyer warned that it would force “millions of hardworking people to give up their healthcare,” create “unnecessary division between workers,” and “give us four more years of Trump.”

Some Sanders supporters have responded with fury, seeing a repeat of the 2016 election, when many believe the union quietly worked to stop Sanders.

For awhile it had looked like the union would back Biden, who has their former political director, Nevada state Sen. Yvanna Cancela (D), on staff. But after Biden’s disastrous showings in Iowa and New Hampshire, it’s unclear how viable he’ll be in Nevada.

It’s unclear how much damage the union can do to Sanders, however, especially if it isn’t trying to rally its workers around a single alternative. The union backed Obama in the state in 2008, but he ended up losing the caucuses to Hillary Clinton. In 2016, the union never officially endorsed but reportedly worked quietly to help Clinton grind out a win over Sanders, much to the consternation of Sanders backers. 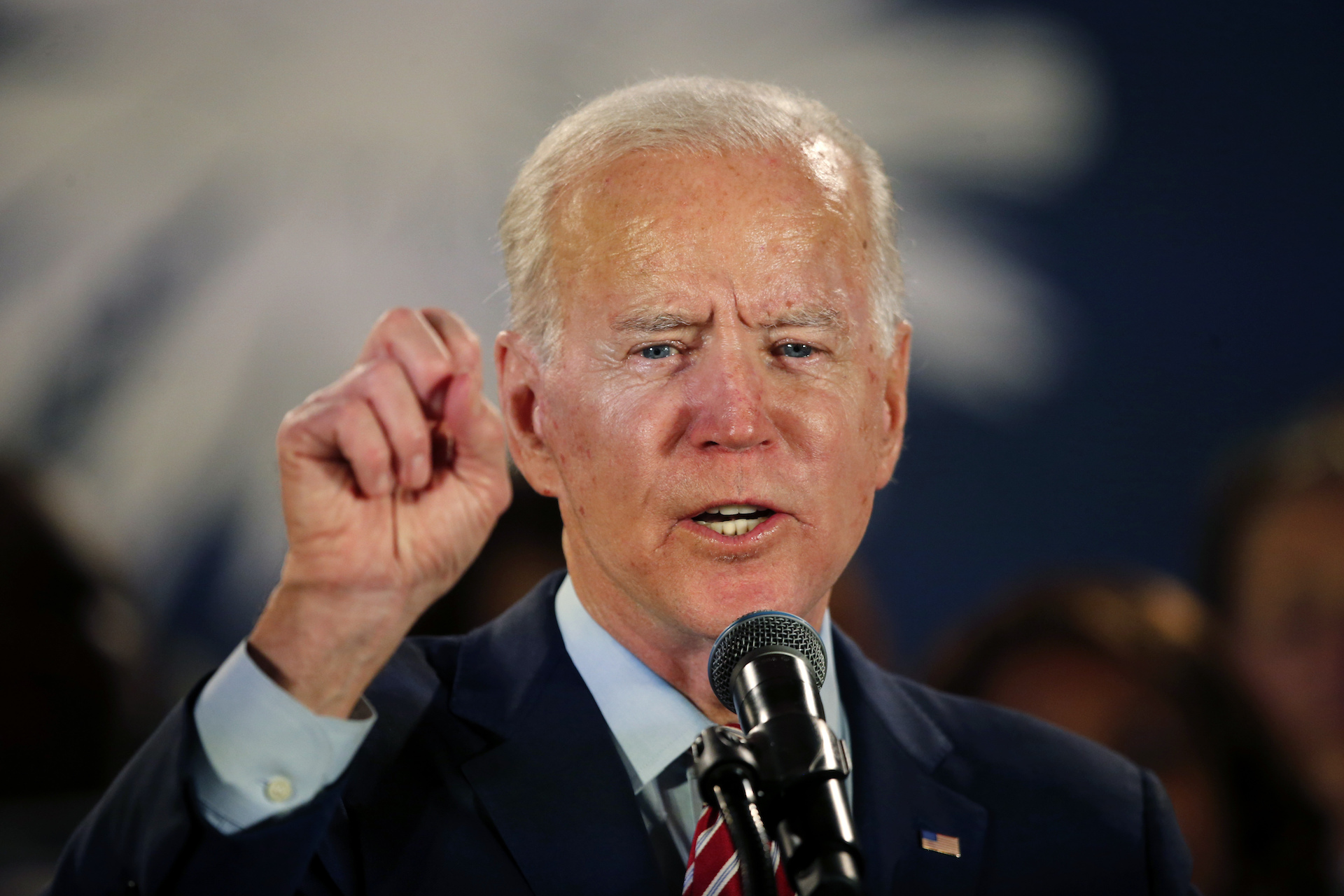 22,000 Protesters Couldn’t Stop the Virginia Senate From Passing a Gun Law They Hated

Covid: ‘My name was stolen to claim a self-employed grant’