As part of their final attempt to convince a jury to put Harvey Weinstein behind bars, Manhattan prosecutors reminded them that the six women who testified against him in court put everything on the line to speak out an “abusive rapist.”

While dozens of women have accused the disgraced Hollywood mogul of sexual misconduct, Weinstein’s facing five charges related to alleged encounters with only two: Jessica Mann, who’s accused him of raping her in 2013, and Miriam Haley, who said he forced oral sex on her in 2006. Four other women also took the stand during the trial, which started in early January, to testify that Weinstein had sexually assaulted them.

Weinstein has denied all allegations of nonconsensual sex, and throughout the trial, his defense has portrayed his accusers as trying to trade sex for Weinstein’s wealth and help navigating Hollywood. The jury will start deliberating on Tuesday.

His lawyers pointed to the fact that Mann and Haley kept sending Weinstein friendly messages after the alleged assault. Mann, in particular, has acknowledged that she carried on a complex relationship with Weinstein that sometimes included consensual sexual encounters.

On Thursday, lead Weinstein lawyer Donna Rotunno also slammed the prosecution for trying to let the women off without responsibility for their own alleged complicity.

“In the alternative universe that prosecutors have created for you, Harvey Weinstein is a monster,” Rotunno told the jury of seven men and five women, according to the Associated Press. “In their universe, women are not responsible for the parties they attend, the men they flirt with, the choices they make to further their own careers, the hotel room invitations, the plane tickets they accept, the jobs they ask for help to obtain.”

“Jessica Mann could’ve been head over heels in love with Harvey Weinstein,” Illuzzi-Orbon said, according to USA Today. “She could’ve had his name tattooed on her arm. She could’ve been married to him. All that could’ve been true, and that still doesn’t change that he raped her.”

In addition to combatting deeply entrenched ideas about sexual assault victims throughout the trial, the prosecution also had to push back on defense witnesses who cast doubt on some of the Weinstein accusers’ allegations. One woman said that Mann had acted normally after Weinstein allegedly assaulted her.

Another accuser — who testified as part of an effort to illustrate a pattern of behavior, rather than the charges against Weinstein — said the disgraced producer masturbated while the two were in a hotel suite bathroom. But the woman who allegedly locked her in there with him said she had never even been to the suite where the incident occurred.

At one point, Illuzzi-Orbon used a Powerpoint slide to make her point clear. As she spoke to the jury about the importance of listening to Weinstein’s accusers, the slide read, “NO MOTIVE TO LIE,” USA Today reported. 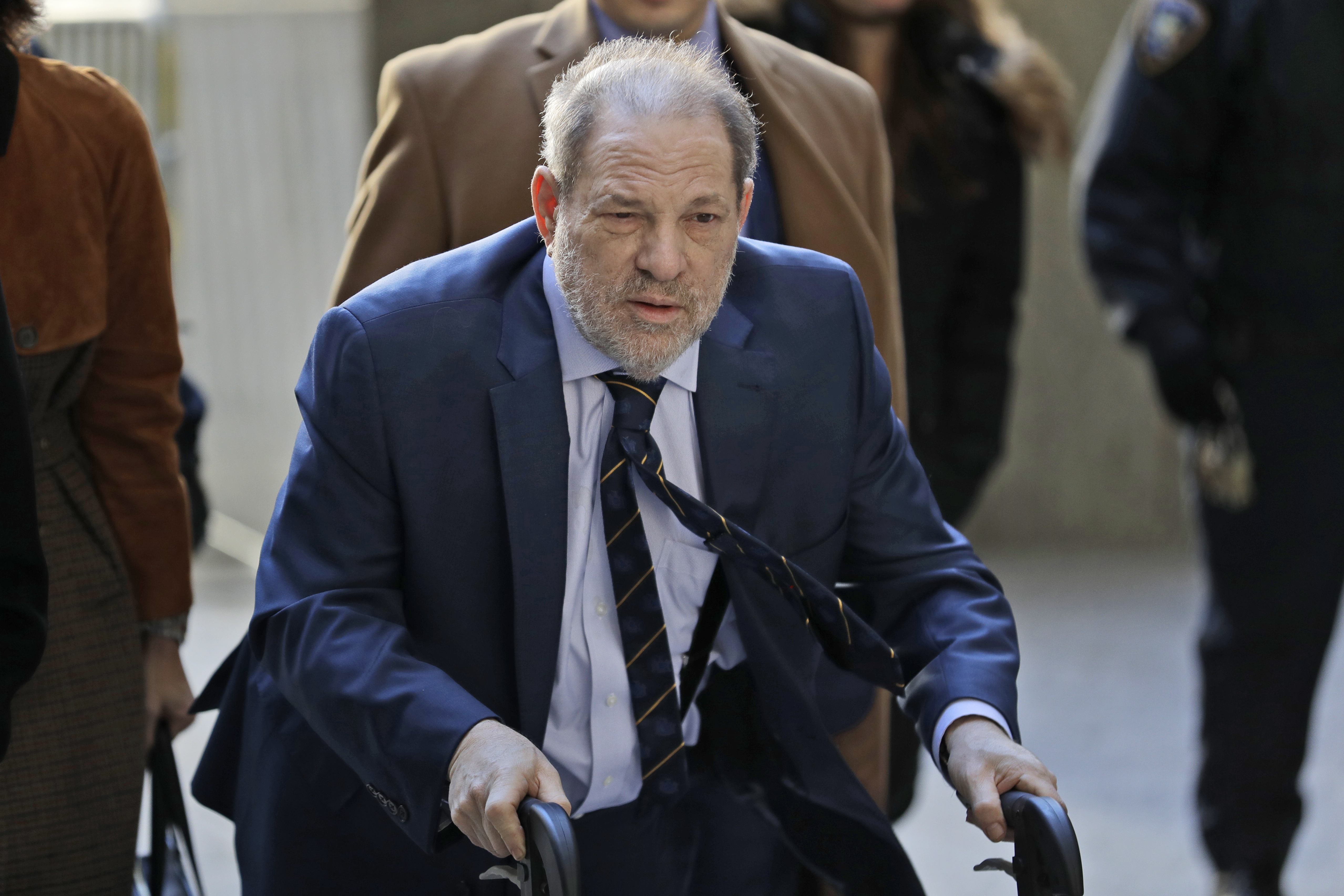 Luxurious Lifestyle: What Your Dream House Should Look Like