Michael Avenatti, the celebrity lawyer who represented Stormy Daniels, was convicted Friday on all three counts he faced for attempting to extort Nike.

A jury in a New York federal court determined that in the course of representing a youth basketball coach, Avenatti threatened Nike by saying he’d surface claims that the sports giant had illicitly paid amatuer basketball players, unless Nike paid him and an uncharged conspirator up to $25 million. The bulk of the money would’ve gone to Avenatti — who at the time was deeply in debt, according to prosecutors — rather than his client, Gary Franklin. He was arrested last March, and maintained that he was acting in his client’s best interest, but Franklin said he was unaware of what prosecutors described as a “shakedown.”

Avenatti’s convictions for honest services wire fraud, attempted extortion, and transmission of interstate communications with intent to extort, could lead to a prison sentence of up to 20 years, according to NBC News. His sentencing is scheduled for June, and Avenatti’s defense attorneys intend to appeal the conviction, according to the Associated Press. He also faces charges in New York of defrauding Daniels of $300,000 in book proceeds, and a separate fraud trial in Los Angeles in May.

Avenatti represented Daniels, whose legal name is Stephanie Clifford, in her lawsuit against President Donald Trump to invalidate the non-disclosure agreement she signed prior to his 2016 election over an alleged affair with him in 2006.

Cover: 4/16/18 Michael Avenatti holds a press conference at the Federal Courthouse in New York City following the hearing for President Donald Trump’s lawyer, Michael Cohen, at the US District Court for the Southern District of New York State. (NYC) 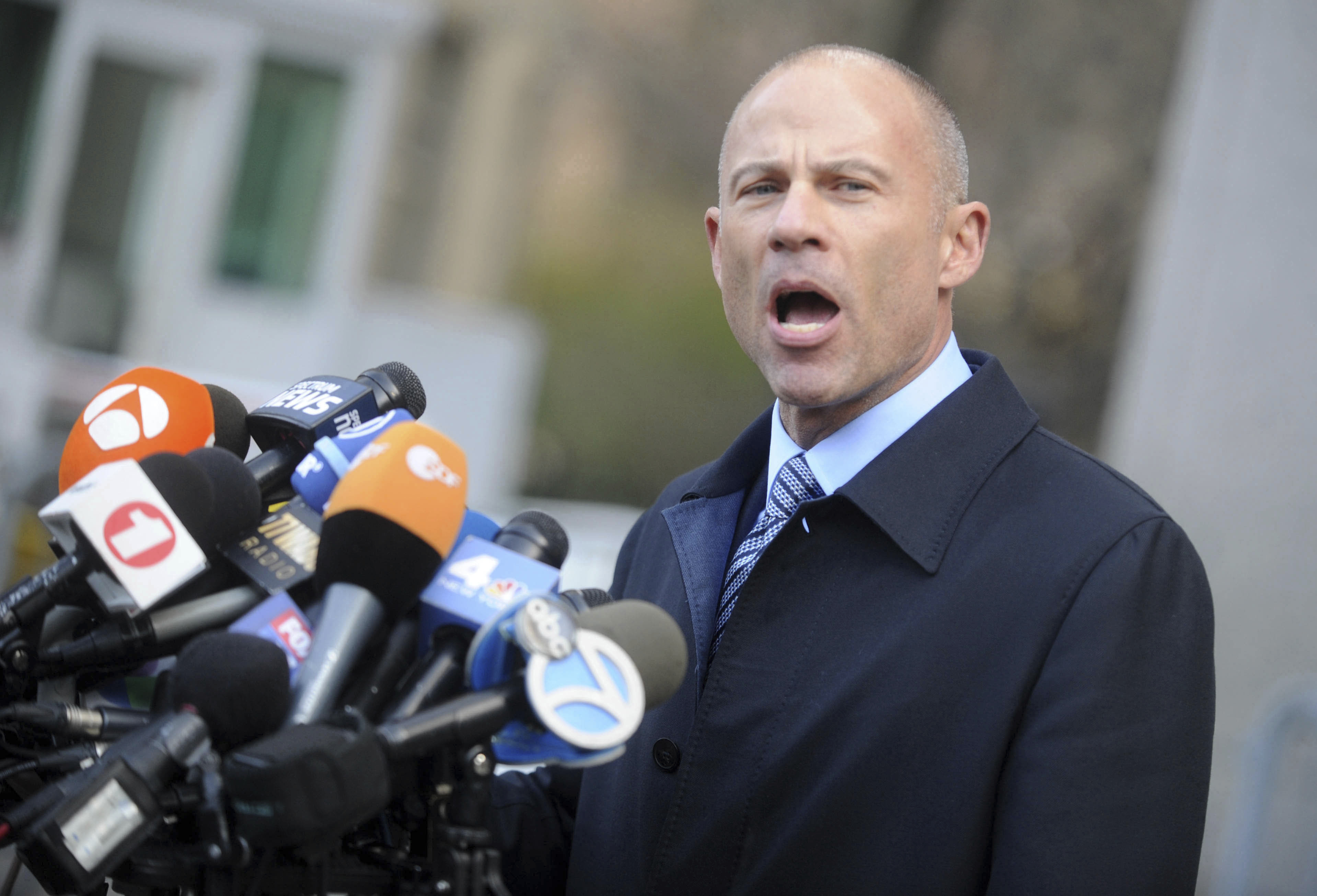 Mark Carney: What legacy will he leave the Bank of England?