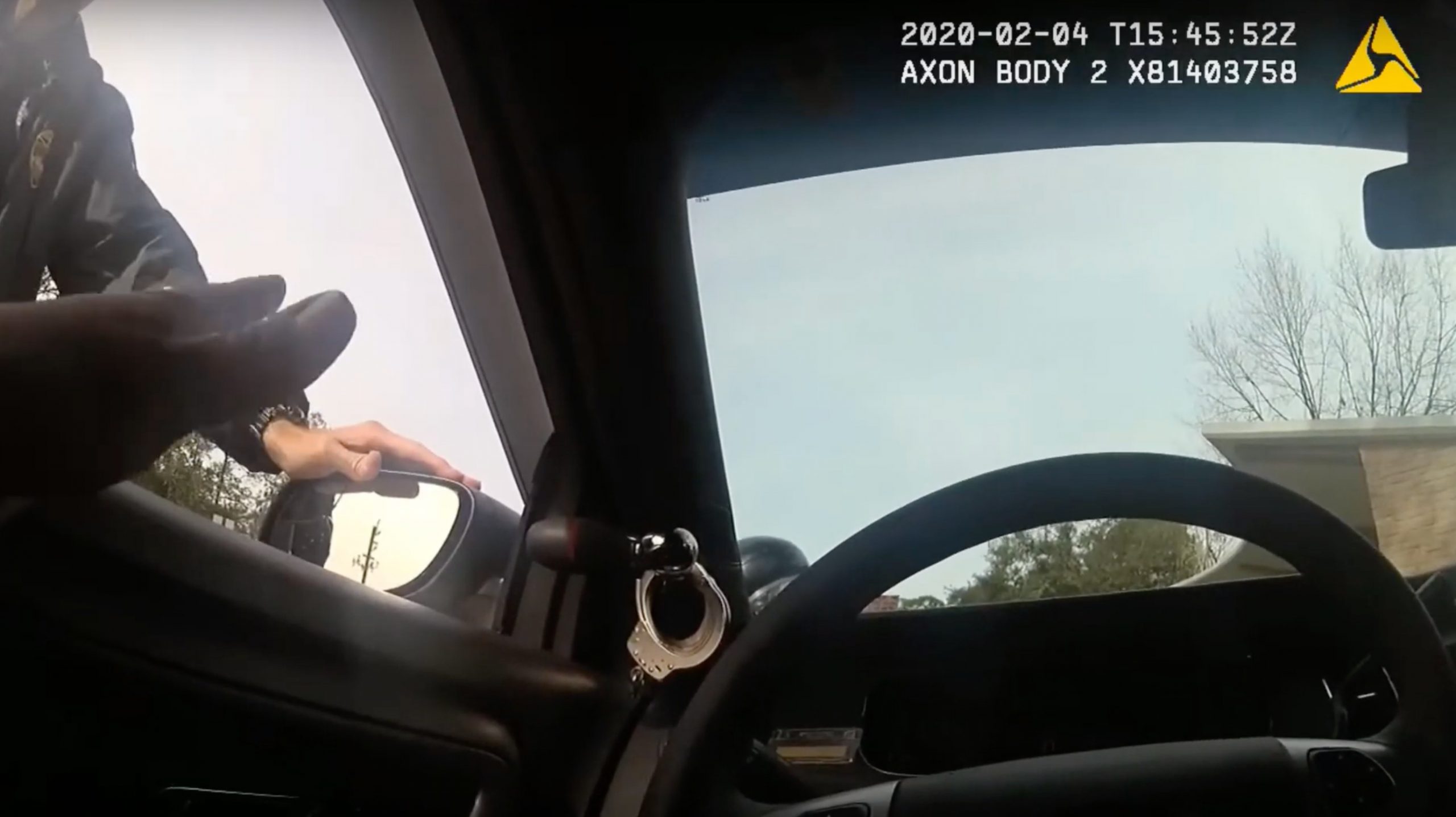 A 6-year-old girl in Jacksonville with ADHD and a diagnosed mood disorder was involuntarily committed to a behavioral health center for two days, without any opportunity to see her mother, after allegedly throwing a fit at her school.

Body camera footage obtained by the local Florida Times-Union shows an unidentified officer with the Jacksonville Sheriff’s Office talking to the little girl in the back of a squad car on Feb. 4, when officers were called to respond to a special needs classroom at the Love Grove Elementary School. While the girl can’t be seen in the video, she sounds calm and chatty in her interactions with police.

“Do you have snacks?” The girl can be heard asking the officer off-camera.

“No, I don’t have any snacks. I wish I did, I’m sorry. Next time I see you I’ll make sure I bring some snacks, OK?” the officer responded.

Speaking to another unnamed, responding officer off-camera, the female deputy tells a male colleague: “I don’t see her acting how they said. She’s been actually very pleasant.”

“Right, very pleasant?” the officer asks the girl in the back seat, to no audible response.

“I think it’s more of them just not knowing how to deal with it,” the male officer responded.

The forced psychiatric evaluation was permitted under Florida’s controversial Baker Act, which allows a person to be involuntarily committed to a mental health facility for 72 hours. In the 6-year-old’s case, a school social worker recommended she be sent to a local behavioral health center because she was allegedly throwing chairs and destroying school property. Earlier this year, VICE News reported that the number of “Baker Acted” children rose 50% between 2011 and 2016. The decades-old law is supposed to help people who are a danger to themselves and others.

The child’s mother is now questioning the purpose of the Baker Act, and told CBS News her daughter is “traumatized” by the incident, which she believes should’ve been handled differently.

The girl is a student of the Duval County Public Schools system, and the social worker that prompted the police escort to a local mental health center is a contracted, third-party mental health professional, according to the Times-Union. The school district did not immediately respond to a VICE News request for comment but told CBS News its handling of the incident was compliant with the law and “the best interest of this student and all other students at the school.” 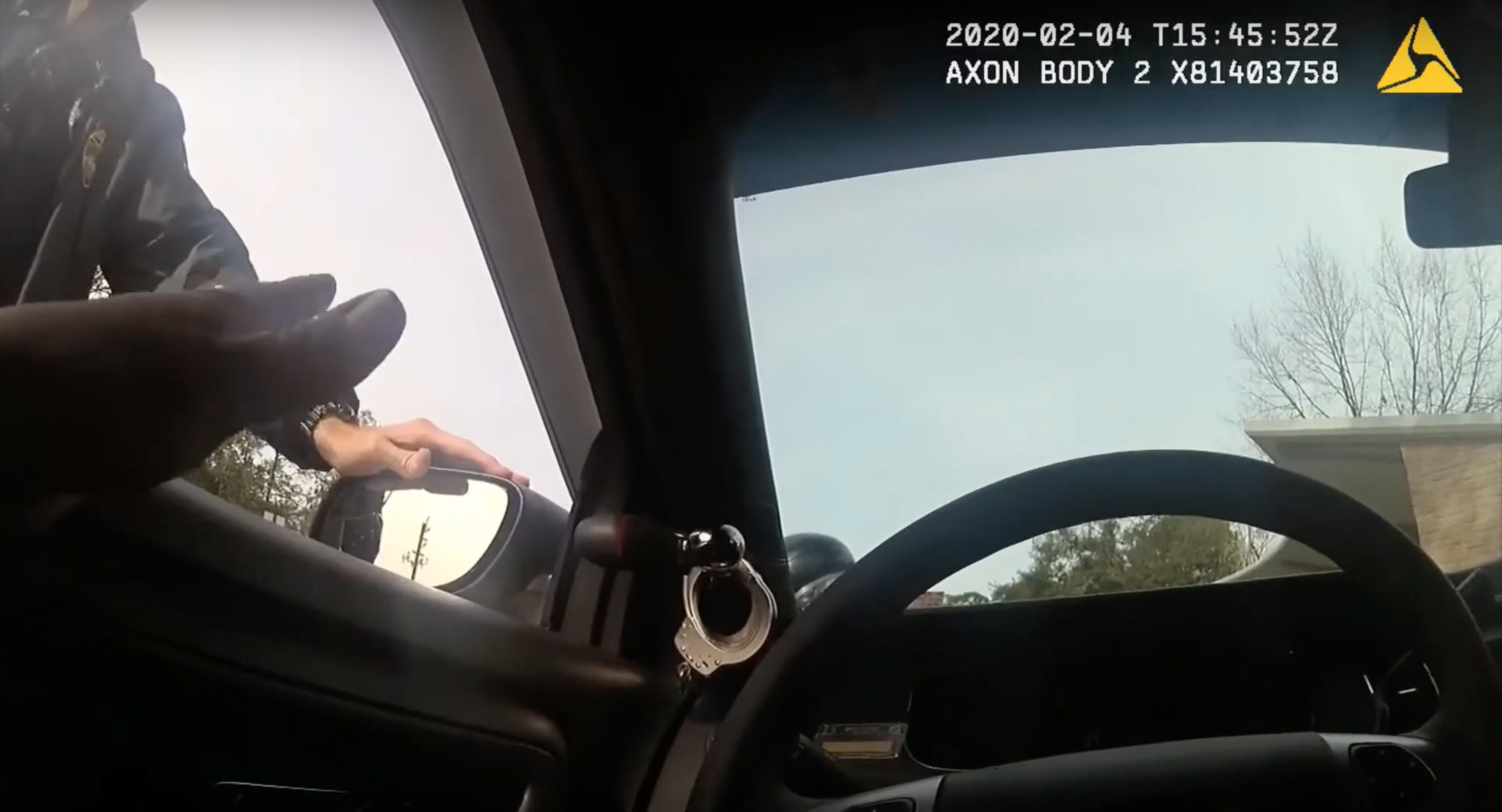 ICE Is Using Location Data From Games and Apps to Track and Arrest Immigrants, Report Says 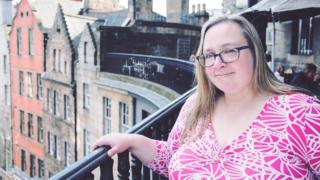 Coronavirus: ‘If you can’t work, what do you do?’ 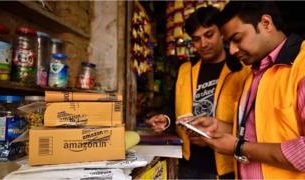