Considering how William Barr has acted like President Trump’s personal protector in the job he lobbied for, the attorney general has chosen a strange and ultimately inconsequential hill to die on: Trump’s tweets.

Barr went on network TV Thursday night, amid a wave of criticism over the Justice Department overruling prosecutors’ sentencing recommendation for Trump crony Roger Stone. Trump’s tweeting was making it “impossible for me to do my job, to assure the courts and the prosecutors in the department that we’re doing our work with integrity,” the attorney general told ABC News, focusing his criticism on Trump’s Twitter habit rather than his clear attempt to influence a criminal investigation.

“I’m not going to be bullied or influenced by anybody, whether it’s Congress, a newspaper editorial board, or the president,” Barr continued. “I’m gonna do what I think is right. And you know, I cannot do my job here at the department with a constant background commentary that undercuts me.”

Read: William Barr stepped in to save Roger Stone, and Trump is delighted

On Friday, Trump hit back by reminding Barr that he has the “legal right” to intervene in federal criminal cases if he wants, but, “I have so far chosen not to!”

Given Barr’s notorious view of expansive executive power, it’s not hard to see why Trump believes he’s got the full run of the Justice Department. In June 2018, before his nomination for a second stint as attorney general, Barr wrote an unsolicited memo arguing that the investigation into whether or not Trump had obstructed justice by firing James Comey was “legally insupportable” because Trump had the right to fire Comey an insubordinate.

Barr’s latest Trump-induced headache came after Justice Department prosecutors recommended up to 9 years in prison for Trump confidante and political operator Roger Stone on Monday. In an early morning Tuesday tweet, Trump called the recommended sentence a “miscarriage of justice!”

Following the change in sentencing recommendation, the entire prosecution team withdrew from the case, and one even quit his DOJ job completely. On Thursday, the U.S. attorney whose office oversaw the prosecution resigned from the administration.

Read: Sure looks like Trump just tweeted Roger Stone out of a ‘horrible and very unfair’ prison sentence

When it came to the root problem at the core of the controversy, Barr defended Trump, telling ABC that the president “has never asked me to do anything in a criminal case,” and that his office was already planning on pulling back on the sentencing recommendation when Trump made his opinion known to 72.5 million people.

“Do you go forward with what you think is the right decision or do you pull back because of the tweet? And that just sort of illustrates how disruptive these tweets can be,” Barr told ABC News.

Both critics and allies alike see the president’s public intervention on behalf of Stone, as well as other behavior over the past few weeks, as indicative of an emboldened automate your posting-acquittal Trump. He has “told confidants in recent days that he felt both vindicated and strengthened by his acquittal in the Senate,” the AP reported on Thursday.

Not every attorney general in America believes Trump has unlimited authority, however. After Trump tweeted Thursday about a meeting with New York Gov. Andrew Cuomo and said that the state must “stop all of its unnecessary lawsuits & harassment,” New York Attorney General Tish James tweeted back: “BTW: I file the lawsuits, not the Governor.”

Cover: President Donald Trump and Attorney General Bill Barr announce the Trump administration’s effort to gain citizenship data during the 2020 census at an event in the Rose Garden of the White House on July 11, 2019 in Washington, DC. (Photo by Oliver Contreras/SIPA USA)(Sipa via AP Images) 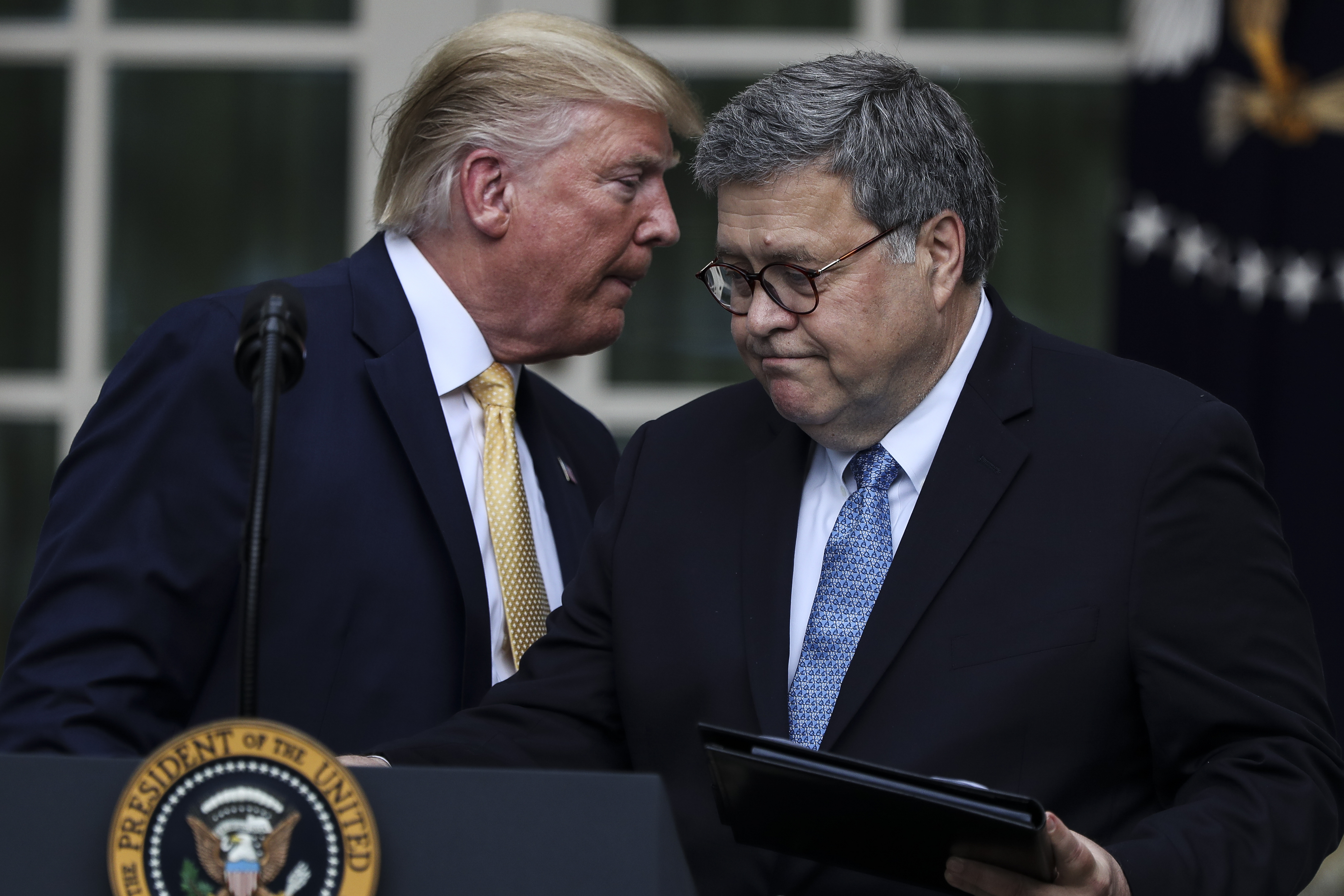 Aer Lingus to cut up to 500 jobs due to pandemic

Benefits Of Investing In Real Estate