Germans woke up Thursday to the news the country had long been fearing: a suspected far-right terrorist had carried out a mass shooting.

Nine people were killed when the gunman opened fire on two hookah bars in the German city of Hanau Wednesday night. After a seven-hour manhunt, the body of the suspect, a 43-year-old German man, was found in his apartment near the scene of the second shooting, along with the body of his 72-year-old mother.

Federal prosecutors are treating the shooting as a terrorist attack with a suspected far-right motivation. “What we know so far is that there is definitely a xenophobic motive,” Peter Beuth, Interior Minister of the state of Hesse, told reporters Thursday.

“I wish God’s mercy to our citizens who died in the racist attack last night in Germany,” Ibrahim Kalin said on Twitter. “Racism is a collective cancer.”

Mass shootings are rare in Germany, but the country has long feared such an attack, as it battles a surge of far-right extremism in the wake of a large influx of refugees in 2015. Last year, a local mayor who had expressed support for migrants was assassinated by a suspected far-right extremist, while another killed two people, including at a kebab shop, while attempting to storm a synagogue.

Just last week, police raided a suspected far-right terror cell which they believe was plotting a series of Christchurch-style attacks on mosques.

Officials have yet to publicly identify the gunman, but he was named in media reports as Tobias Rathjen, a 43-year-old German national. Bild reported that the suspect had left a 24-page confession letter and videos outlining his racist and conspiracist beliefs, and German authorities said they were looking at both a video and a website purported to belong to the suspect.

READ: Inside the far-right German conspiracy movement that’s preparing for a showdown with the German government

VICE News viewed a cached version of one of the videos, uploaded to YouTube just days before the attack. In it, the gunman delivers a “personal message to all Americans,” before launching into a wild conspiracy theory claiming there are underground military facilities in the U.S. where secret societies worship the devil and kill children.

A cached version of his personal website claimed that “Something very big is kept hidden from humanity!” and linked to the website of an American conspiracy theorist who claims to have worked inside “secret biological facilities” in New Mexico.

READ: A lit fuse — how a far-right bombing campaign terrorized a German town

Peter Neumann, director of London’s International Centre for the Study of Radicalisation, tweeted that he had read the gunman’s letter, in which he called for the extermination of various ethnic groups, expressed eugenicist views and revealed himself to be an “incel” who had never been in a relationship with a woman.

He said the gunman seemed “like someone who spends all night watching conspiracy videos on YouTube. Far Right + Incel + what seems like a significant mental health issue.”

Beuth said the gunman hadn’t been on the radar of authorities, either as an extremist threat or a criminal, and that he had been a licensed gun owner. Tarek Al Wazir, Hesse’s economy minister, told Germany’s n-tv that the gunman appeared to have been self-radicalized.

“We know this from Islamic terrorism, that people radicalize over the Internet videos and in chat groups radicalize,” he said.

Robert Lüdecke, a spokeswoman for the Amadeu Antonio Foundation, a German organization that works to combat the far-right, told VICE News that the attack underlined the serious threat from right-wing extremism in Germany, which was growing with each new act of violence.

“Right-wing terrorists want to win new imitators with their attacks,” he said. “More and more right-wing extremists are convinced that the time has come to strike.” 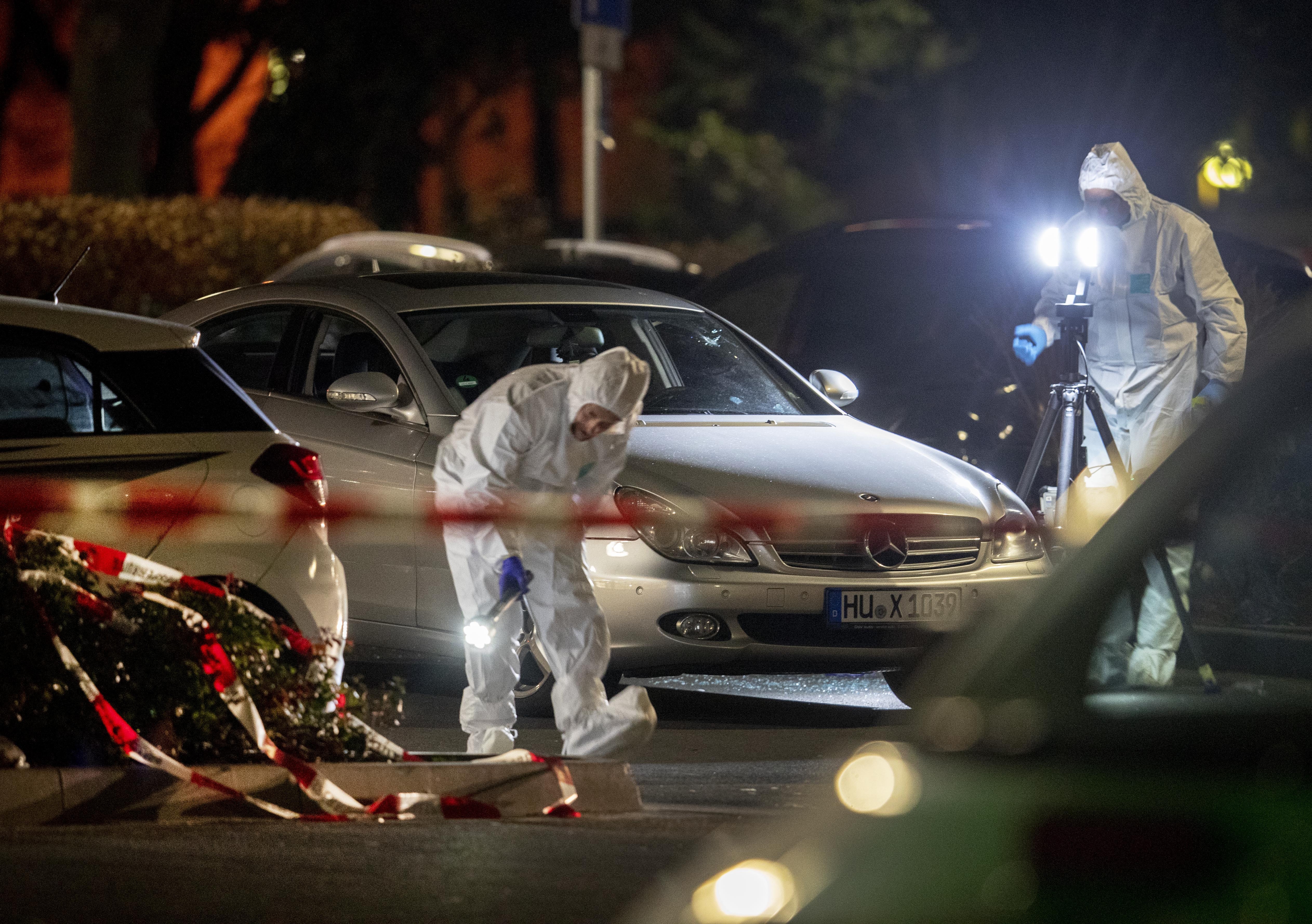 ‘Beales failure would be disaster for my business’