The jury in Harvey Weinstein’s criminal case appears to have come to a verdict on some of the charges facing the disgraced producer — but its members remain deadlocked on the most serious charges, which could land him behind bars for life.

On Friday afternoon, the jury of seven men and five women sent a note to Judge James Burke indicating they were hung on the two “predatory sexual assault charges,” against Weinstein, who’s facing a total of five charges. A charge of predactory sexual assault requires prosecutors to demonstrate that Weinstein committed serious sexual assaults against at least two people, according to USA Today. The jury wanted to know what to do.

“We the jury request to understand if we can be hung on [charges] 1 and/or 3 and unanimous on the other charges,” the jury asked in the note, according to Variety.

Burke instructed them to continue deliberating, because any verdict must be uanimous.

In their note, the jury indicated that they had reached a unanimous conclusion on the three other charges facing Weinstein: first- and third-degree rape and another criminal sexual act charge. Those involve Jessica Mann, who says that Weinstein raped her in 2013, and Miriam Haley, who says the producer forced oral sex on her in 2006.

It’s unclear what the jury’s conclusion is.

Both of the predatory sexual assault charges involve “Sopranos” actress Annabella Sciorra, who testified that Weinstein raped her in the early 1990s. Sciorra’s account was deemed too old to be tried as a separate charge, and prosecutors needed to tie her allegations to those of Mann and Haley. 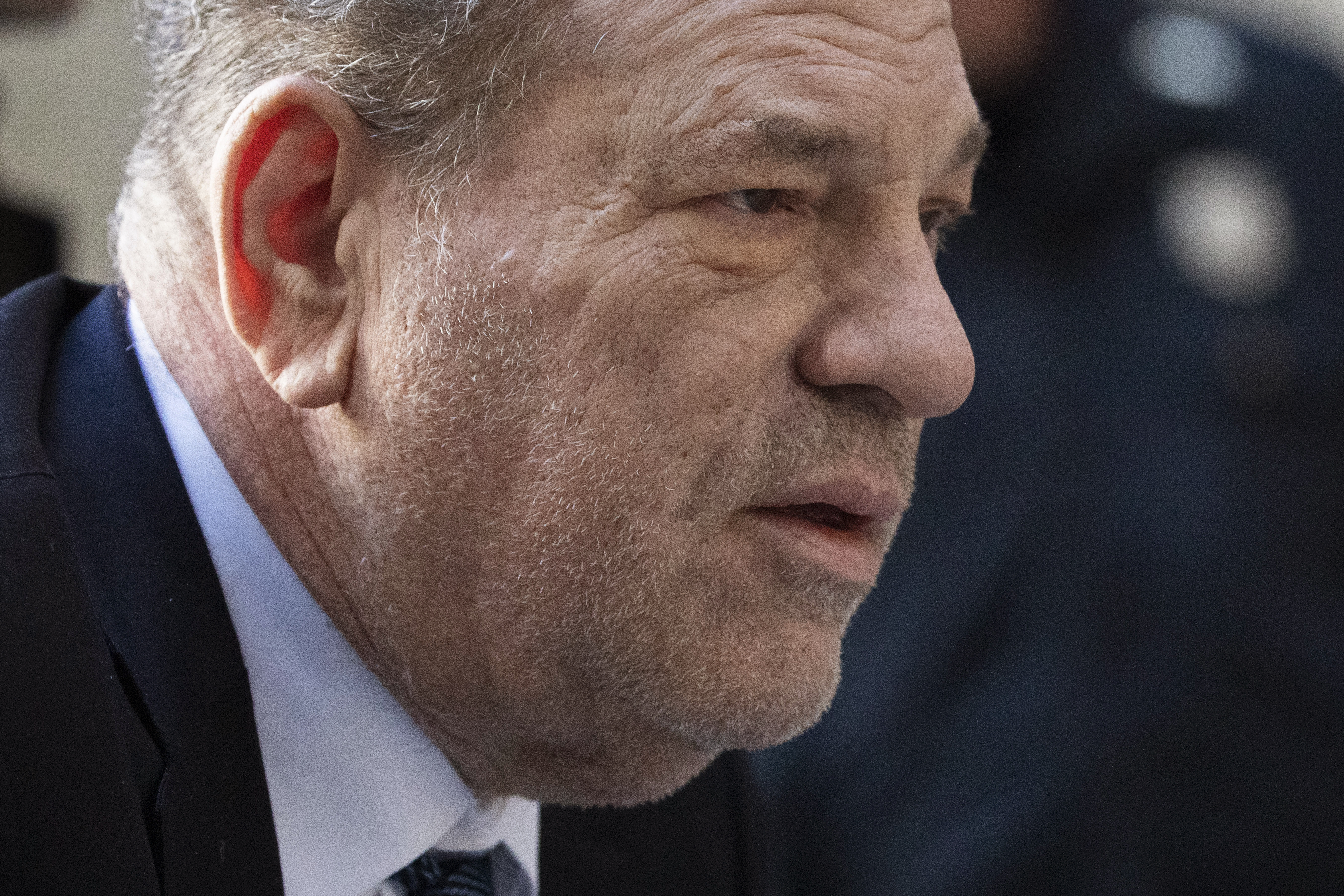 Rolex and Golf, a Global Partnership

Don Jr. and Right-Wing Trolls Are Outing the Whistleblower. His Lawyers Are Begging Them to Stop.