At least 50 people in the Iranian city of Qom have died from the new coronavirus in the last couple of weeks, a lawmaker has claimed, suggesting that the outbreak in Iran is far more widespread than previously thought.

The shocking revelation was made by the lawmaker representing the city of Qom, Ahmad Amiriabadi Farahani, who told a closed-door session of the Iranian parliament on Monday that at least 250 people were quarantined in the city.

He blamed the deaths on the government’s slow response to the crisis.

“Up until last night, around 50 people died from coronavirus. The health minister is to blame,” Amirabadi Farahani said. “Qom is in a poor state and the government has been unsuccessful in controlling the coronavirus outbreak.”

The news of the huge death toll came hours after Tehran health officials had put the total number of infections in the country at just 47, with 12 confirmed deaths. The health minister Assadollah Abbassi has blamed the outbreak in Iran on “people who entered illegally from Pakistan, Afghanistan and China.”

Iran only confirmed the presence of coronavirus in Qom on Wednesday, when it reported two elderly people had died from the virus, the first reported deaths in the Middle East.

However Amirabadi Farahani told the parliament that the virus had been in Qom for three weeks, and the first death had occurred on Feb.13.

In an interview with state TV following the session in which Amirabadi Farahani made his claim, Iran’s Deputy Health Minister Iraj Harirchi disputed the increased death toll, reiterating that it still stood at just 12.

However, if the death toll in Qom is confirmed, the Iranian government will likely face even more criticism for its lack of preparedness and delay in quarantining people possibly infected with the virus. In the northern city of Talesh, protesters clashed with security forces last Friday during demonstrations to condemn the government’s lack of action.

The criticism mirrors that directed at Beijing’s leaders for their delayed response to the outbreak in Wuhan. The latest figures from Beijing say that at least 2,592 have died from coronavirus, with over 77,000 people infected.

READ: The coronavirus outbreak just got much, much worse

While China has been the main focus of the outbreak so far, the situation in Iran and a growing number of other countries in recent days is highlighting just how difficult it is to stop the spread of the virus.

In Italy, a fourth person in the space of 48 hours died from the virus on Monday as the government there introduced draconian measures to try to limit the outbreak.

As the number of confirmed infections spiked over the weekend, the government closed off the worst-hit areas in the northern regions of Lombardy and Veneto. Police are now patrolling 11 towns that have been on lockdown since Friday night, with the authorities urging residents to stay indoors and promising hefty fines for anyone caught trying to leave the quarantine zone.

About 90% of cases in Italy are in Lombardy, centered around the small town of Codogno, but authorities there said they still don’t know where the outbreak began.

On Monday, Austria said it was considering closing its border with Italy.

In South Korea, reported infections jumped dramatically on Monday from 602 to 833, with a seventh death also confirmed.

READ: Here’s how China is silencing coronavirus critics in the U.S.

“The coming few days will be a critical time for us,” President Moon Jae In told reporters at an emergency meeting of government officials to discuss the outbreak. “The central government, local governments, health officials and medical personnel and the entire people must wage an all-out, concerted response to the problem.”

The World Health Organization (WHO) has warned that the emergence of virus clusters in the likes of Iran and Italy, with no known direct links to China means the “window of opportunity” to control the outbreak is rapidly closing.

“We are worried about the situation in the Islamic Republic of Iran and in Italy,” WHO chief Tedros Adhanom Ghebreyesus told a news conference in Stockholm on Monday.

Paul Hunter, a professor in medicine at the University of East Anglia and an authority on the new coronavirus infection, echoed Tedros’s warning and said the time for containing the disease was running out.

“The tipping point after which our ability to prevent a global pandemic ends seems a lot closer after the past 24 hours,” he told the Guardian. 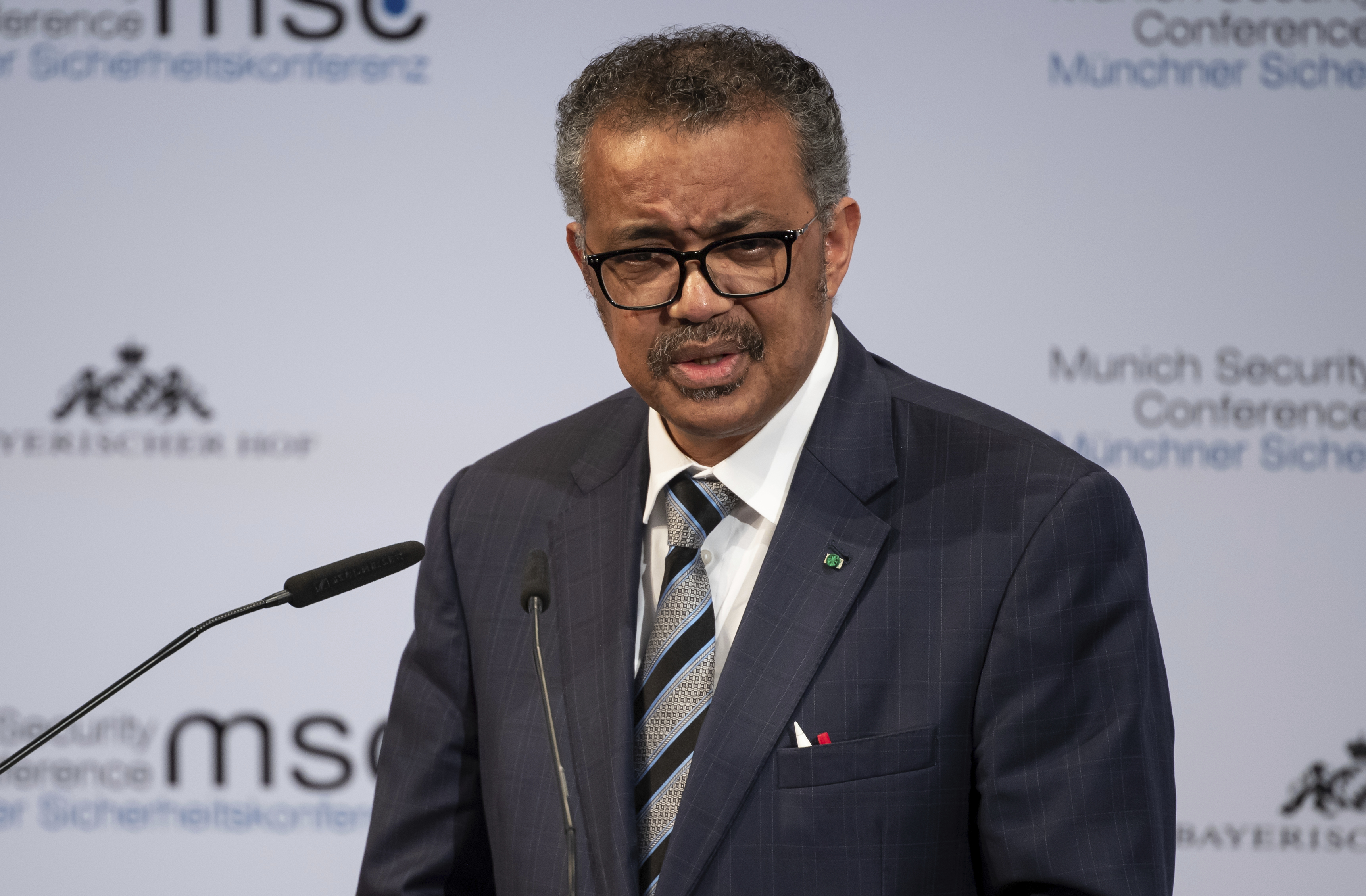 ‘Bloodbath’: Iraq Is Cracking Down on Protesters With Live Ammunition and Military-Grade Tear Gas Grenades

Lee Longlands store in administration due to lockdown

Here Are All The Ways Biden Pissed Off Progressives This Week