“The first thing we should do is not make this a criminal thing if you have a small amount,” Bloomberg said at Tuesday night’s debate in South Carolina. “For dealers, yes, but for the average person, no, and we should expunge the records of those who got caught in it before.”

During the debate, Bloomberg also said he wouldn’t “take it away from states that have already done it,” but stressed that we should go “very slowly” and that the “evidence so far is worrisome” about the long-term effects of marijuana.

“Until we know the science, it’s just nonsensical to push ahead,” he said. “But the cat’s out of the bag.”

But just last year, Bloomberg said legalization is “perhaps the stupidest thing anyone has ever done.”

And just this week, Bloomberg came under fire for a 2019 video in which he mocked the family of a father and his son, who died from heroin overdoses at the same party, as “not a good family,” and criticized “hellbent” efforts to legalize weed.

Rival Bernie Sanders, who has pledged to legalize cannabis on his first day in office through an executive order, countered with his own plan, one that’s much more comprehensive — and faster. He wants to de-schedule the drug as a controlled substance, expunge criminal records, and work to prevent the emerging industry from becoming monopolized.

“We have a criminal justice system that is not only broken but is racist, and has more people in jail than any country on Earth,” Sanders said. “And one of those reasons for that is a horrific war on drugs.”

In a press release sent during Tuesday’s debate, Bloomberg’s campaign said he pushed for reforms that lowered incarceration rates while he was mayor, and as president, he would invest more in the necessary research on cannabis. 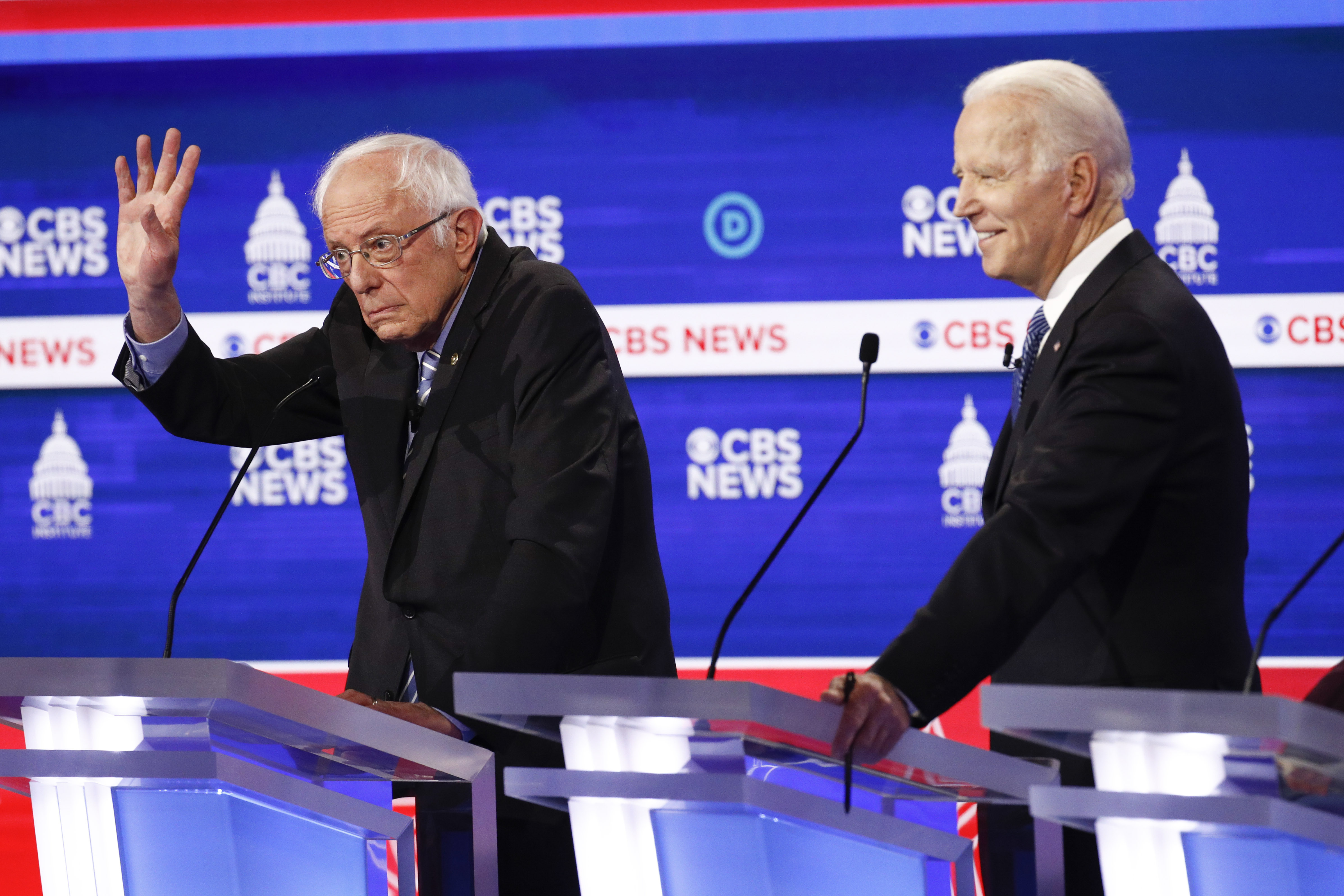