From 1962 to today, James Bond has the best gadgets collection in the world. He’s the most famous tuxedo-wearing secret agent, and as well as weapons in his shoes, a jet pack, and a safe-cracking device, Bond’s watch collection is second to none. We delve into one of the most significant watch collections. 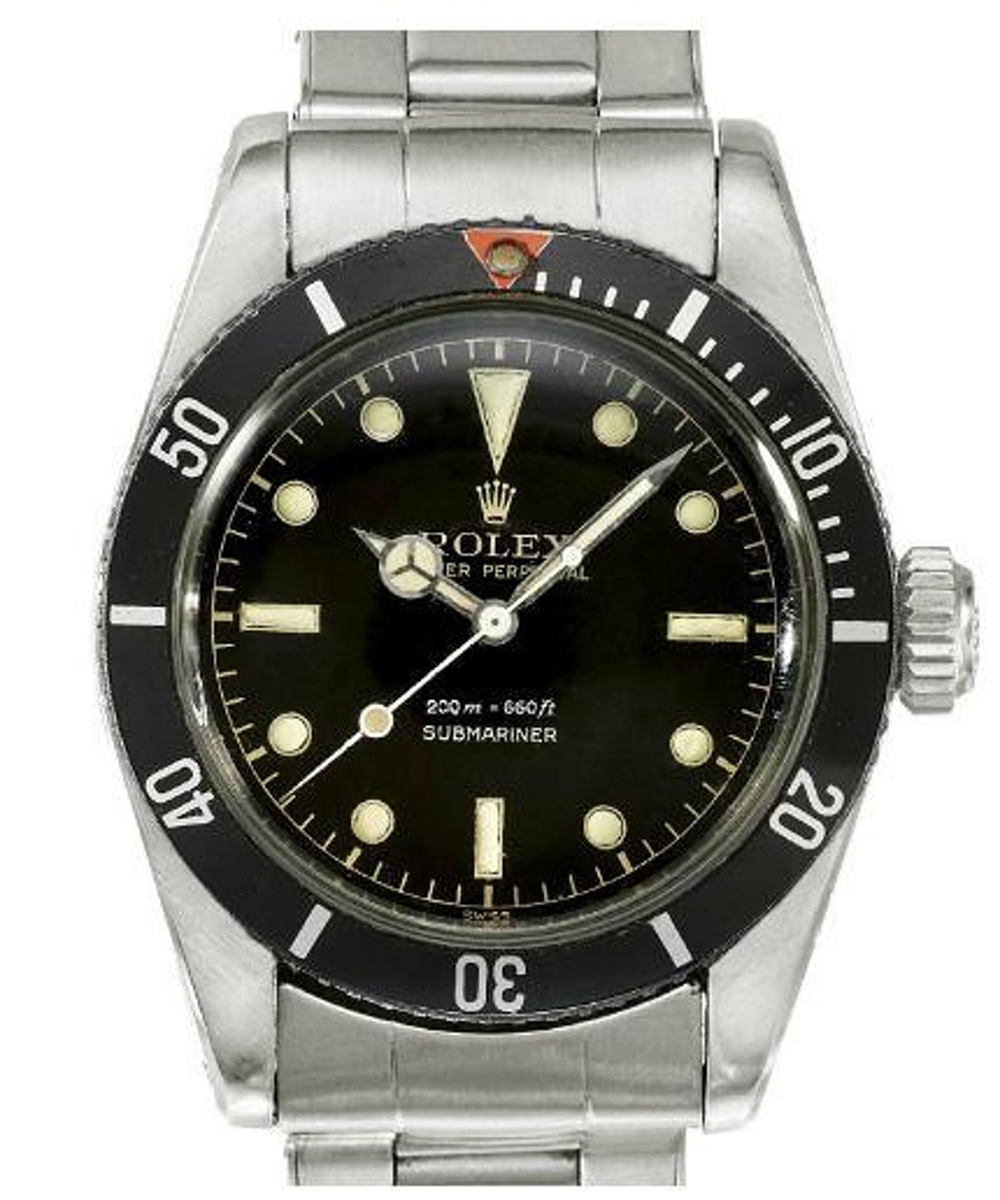 The very first of James Bond’s luxury watches to be debuted on the silver screen was a Rolex Submariner – created by the luxury brand in 1953 – worn by Sean Connery in 1962 hit Dr. No. Using a Rolex stays true to the origins of 007, as it was the brand worn by the spy in Ian Fleming’s second novel Live and Let Die in 1954.

This wasn’t a surprising choice of brand given Fleming himself wore a Rolex Explorer. In this film, the watch possesses no gadgets – just the standard feature of being waterproof to a depth of 100 meters (330 feet).

This watch proved to be a favorite of Connery’s Bond, his watch of choice in From Russia with Love (1963), Goldfinger (1964) and also Thunderball (1965) – however, a Breitling Top Time is more commonly associated with the latter film (even though this was the first and last time Bond wore a Breitling).

Unlike the Rolex, the Breitling did have some gadget function; Bond uses it to locate two NATO bombs stolen by Spectre in the Bahamas. 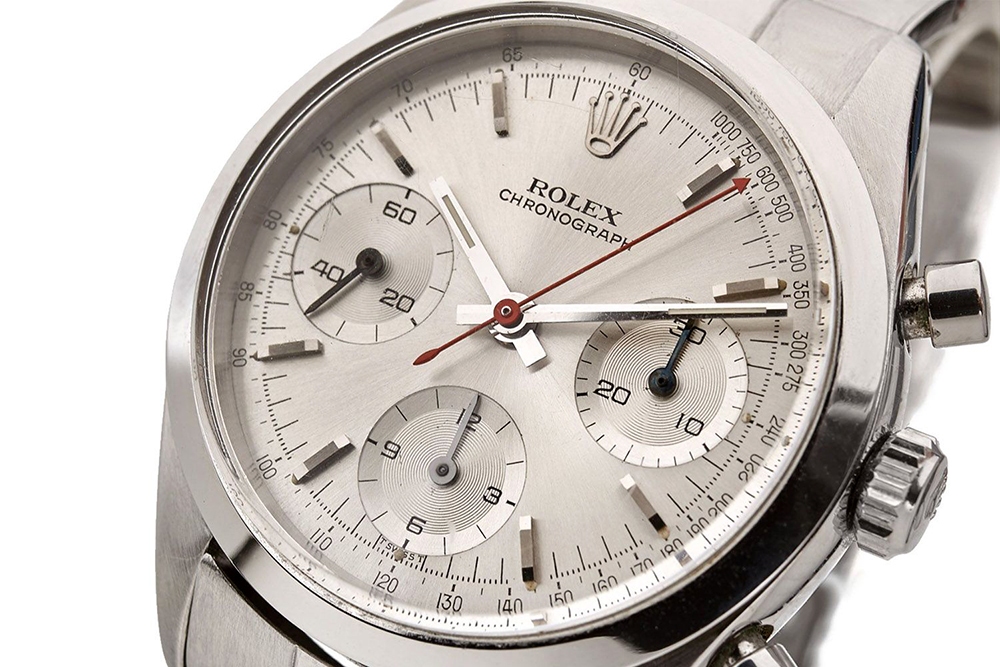 In 1969, On Her Majesty’s Secret Service saw Bond, this time played by George Lazenby, wear a Rolex pre-Daytona Chronograph – the first and last time for 007. Like the Rolex’s before, this purely served as a watch with not hidden gadgets.

1973 saw Roger Moore’s portrayal of the MI6 agent – one of the best-loved Bonds. Live and Let Die welcomed the return of Rolex Submariner, this time it was customized too with some new features; a magnetic field generator and a bezel that can act like a circular saw.

Moore returned as Bond for The Man with the Golden Gun in 1974. Throughout the film, he can be seen wearing a Rolex Submariner – this would be the last time Moore wears a Rolex as Bond, and unlike the last, it had no gadget function. 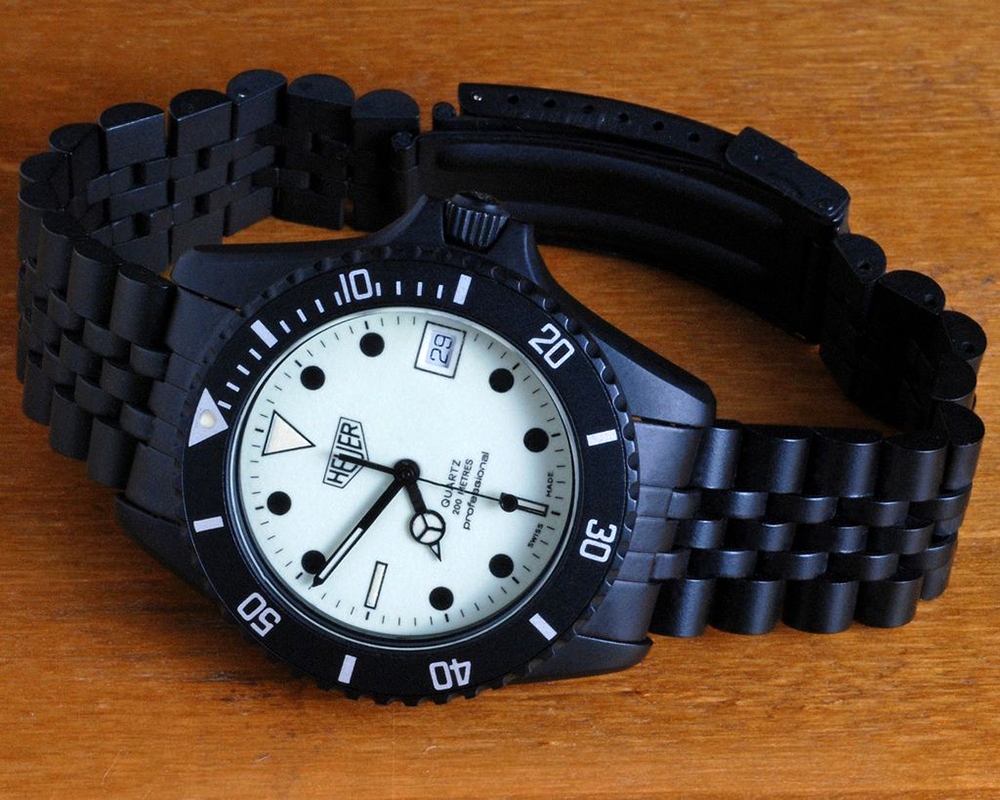 In The Living Daylights (1987), Timothy Dalton portrays Bond and gives him a TAG Heuer Professional Night-Dive – this is the first and only Bond to wear a TAG Heuer. Returning for his second film, Licence to Kill (1989), Dalton switches the TAG for a Rolex Submariner, last seen in 1974. 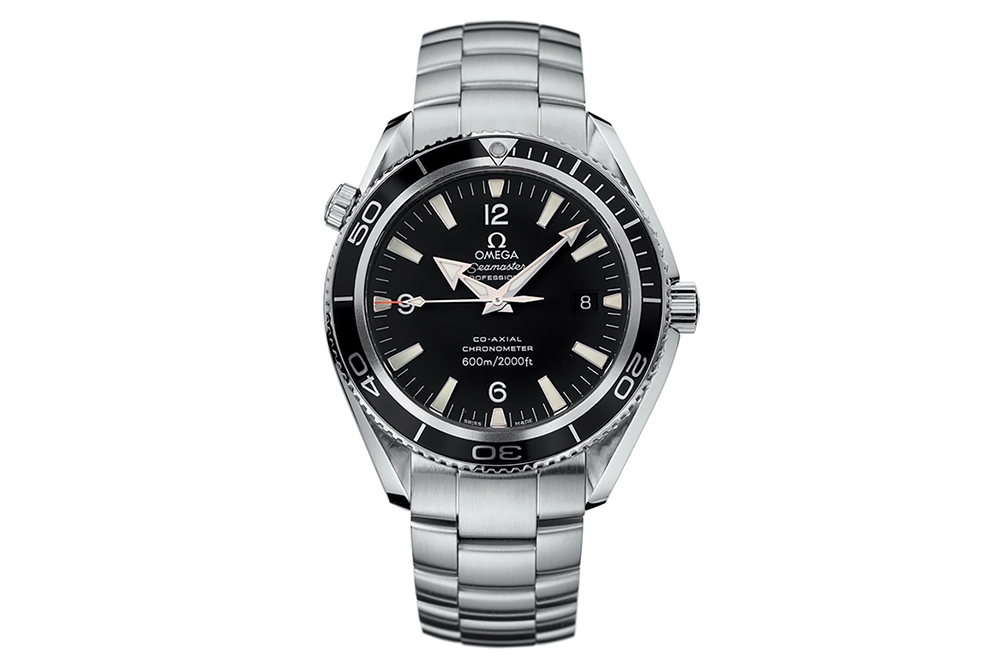 The much-loved film franchise took a six-year hiatus, returning in 1995 with Pierce Brosnan at the helm. This saw Omega take up residence on Bond’s wrist – a partnership with the luxury brand which has continued for 25 years. GoldenEye (1995) saw an Omega Seamaster Professional take to the spotlight (customized with a laser to help Bond escape, of course).

It’s now a firm favorite, with Daniel Craig also wearing an Omega Seamaster Professional in Casino Royale (2006) and Quantum of Solace (2008) – take a look at the Watchmaster site to see this stunning watch design. Bond, still choosing Omega, wears a Seamaster Planet Ocean in Skyfall (2012) and the Seamaster again in Spectre (2015).

Ideas for Staying Safe While Cycling