The owner of 8chan, the hate-filled message board that hosted rants from multiple mass shooters in the last 12 months, is suing the man who founded the site for cyber libel over tweets suggesting he was “senile.”

Jim Watkins, who took control of 8chan in 2015, issued the lawsuit against Fredrick Brennan last year as the pair were entangled in a feud over the future of the anonymous forum.

On Thursday, a court in the Philippines issued a warrant for Brennan’s arrest.

The surprise decision means that Brennan, who is confined to a wheelchair and suffers from a condition known as brittle bone disease, could face up to 12 years in prison.

Brennan has been waging a month-long battle with Watkins to try and keep 8chan offline, in a bid to crush the QAnon conspiracy theory that proliferates on the site and has been labeled a domestic terrorism threat by the FBI. He is now planning to battle Watkins in court in a bid to stop a criminal case that could have dire consequences for freedom of speech in the Philippines.

Watkins filed the cyber libel complaint at the end of October, during the ongoing battle with Brennan over the future of the website.

8chan was taken offline in August last year when its hosting company pulled support after the suspect in the El Paso mass shooting posted a four-page screed on the site explaining his actions.

He was the third mass shooter to use the site in the space of six months. In March, the man who allegedly killed dozens of people at two New Zealand mosques posted a screed to the site just before the attack. Weeks later, the suspect in the shooting at a synagogue in Poway, California, did the same.

Throughout September and October Brennan tried everything to keep the site offline, but it returned with new Russian hosting providers in November, renamed 8kun. It has been under constant cyber attacks in the months since, but remains online, and the QAnon conspiracy community continues to use the site as its main method of communication.

READ: Inside the war to kill off 8chan — and crush QAnon

During his battle to keep 8chan offline, Brennan was openly critical of Watkins and his son Ron, who is the site’s administrator, repeatedly referred to Watkins Sr. as “going senile” in a series of tweets:

Brennan initially dismissed the complaint and in a response filed with the courts in December said he was just expressing his opinion about Watkins’ mental state and that senility was not even a medical condition.

But Juliene Cabanacan, acting assistant City Prosecutor of Pasig City, decided differently and issued a criminal indictment against Brennan on Feb. 19, saying there was probable cause for the offense of cyber libel.

Brennan and his solicitor Alex Acain have filed an appeal against the indictment and the Department of Justice will now decide if the case should proceed. Brennan said he would not be returning to the Philippines until the charges have been dismissed.

“In the Philippines, it is routine to appeal an indictment to the DOJ, and they routinely quash indictments,” Brennan said. “So that’s basically our legal strategy that I’ve decided to take with my lawyer’s advice.”

READ: 8chan Is back with a new name — and QAnon Is already posting

Brennan is concerned that because he is a foreigner, even if he bails himself out of prison, he can be detained again by the Bureau of Immigration until his legal proceedings are finalized.

If the bureau did arrest him, Brennan would likely be housed at the notorious Bicutan detention center, where foreigners are often held for months without being charged, and sometimes disappear completely.

“It would basically be a death sentence even for only a week for somebody in my medically frail condition,” Brennan said.

Brennan views the charges against him as “outrageous and absurd” and says that if he is found guilty, they could pose a threat to all journalists and netizens in the Philippines.

The cyber libel provision was brought in as part of the Cyber Crime Act in 2012 and was widely criticized by free speech advocates and journalists in the Philippines for being overly broad and draconian in nature.

Now, Brennan says this criminal indictment could set a dangerous precedent in the Philippines.

“This could become case law and that would affect the entire country, all journalists there,” Brennan said. “So it’s not really just a feud between me and him. [Watkins] is willing to sacrifice every journalist in the Philippines on the altar of getting revenge against me.” 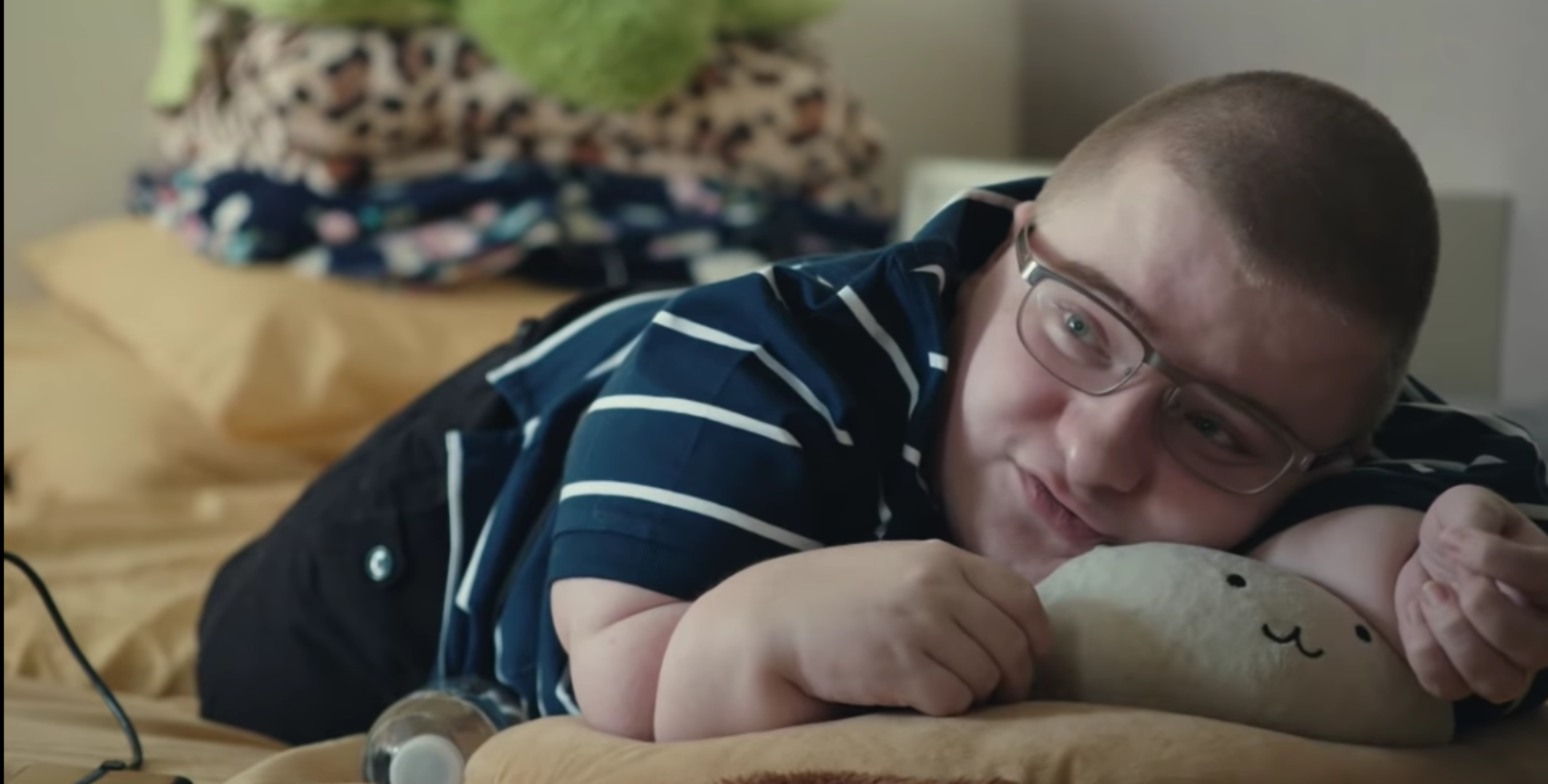