Turkey threatened to send a wave of refugees into Europe Friday, in an apparent bid to pressure the West into backing its military operation in Syria after dozens of soldiers were killed by Syrian airstrikes.

At least 33 Turkish troops were killed and 32 wounded by Syrian government airstrikes late Thursday in Idlib, the last opposition-held province in Syria, where Turkish forces have been supporting rebels against a huge offensive by the Russian-backed Syrian regime.

The massive losses — the worst suffered in an attack by Turkish forces since 1993 — have sparked fears of a new escalation in the nine-year war, and prompted NATO to hold crisis talks on Friday.

Following the attacks, Turkish officials said the country was no longer able to hold refugees, and announced they were lifting controls on its borders with Europe. Turkish media reported that hundreds of refugees were making their way to the border with Greece, and broadcast footage of groups of refugees, children among them, boarding rubber boats in an attempt to make the crossing to Greece.

Michael Stephens, research fellow for Middle East studies at the Royal United Services Institute think tank, told VICE News that the threat to open the gates to Europe was a “very cynical ploy” by Turkey to try to pressure its Western NATO allies into doing more to help its operation in Syria, where it was facing “enormous problems.”

“They’re trying to use every card that they’ve got, and refugees are one way that they can try to get Europe come in on its side,” he said. “This is clearly a message from Ankara that if you don’t help us we’re going to unlock this wave of refugees.”

He said that “things [were] coming to a head” in Turkey’s offensive in northwest Syria, where the U.N. says more than a million people have been displaced since the Syrian government began a huge offensive in December. The fighting has sent a wave of desperate refugees to Turkey, which has already taken in some 3.7 million refugees from the conflict, largely preventing them from travelling onwards to Europe in line with a 2016 deal with the European Union.

But despite the threat of a renewed refugee influx, Stephens said he didn’t believe NATO would become involved, “because this is not viewed as a NATO problem.” Stephens said “it’s very, very unlikely” that this would trigger the collective defense provision in NATO’s treaty.

Following crisis talks Friday, NATO head Jens Stoltenberg urged Russia and Syria to stop their crushing offensive in Idlib, and said the alliance was “constantly looking into what more they can do to provide further support for Turkey.” But he made no promises of any action.

And while Bulgaria, which has a 186-mile land border with Turkey, said it was ready to send 1,000 troops to prevent any refugees from crossing, the European Union urged Turkey to uphold its side of the 2016 migration deal, and said it hadn’t been notified of any changes to deal.

“I would like to stress that there was no official announcement from the Turkish side about any changes in their asylum seeker, refugee or migrant policy,” a spokesman told a news briefing Friday. 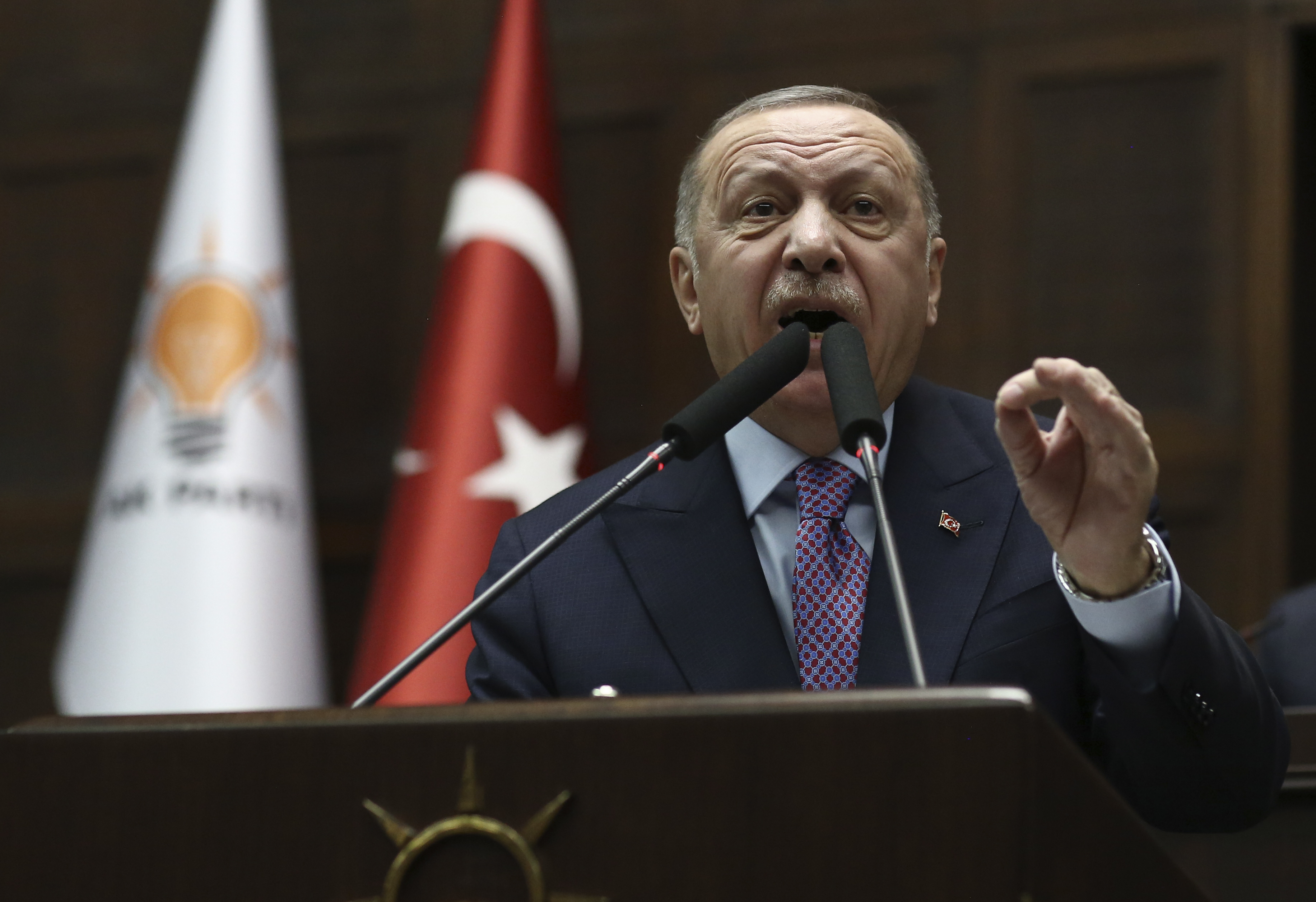 The ONYX Bahrain Bay, Living the dream in Manama