WASHINGTON — Were you frustrated by the slow vote count out of Iowa and Nevada? Just wait for Super Tuesday.

The night’s biggest prize, California, has the slowest vote-counting system in the country. It often takes days if not weeks to get a call in close races. That could lead to a warped view of who actually did well on the primary season’s most important night, and prove frustrating for Bernie Sanders, who’s favored to win the state, as well as other candidates hoping to be able to talk up big delegate hauls from voter-rich California.

“There’s going to be not one million but millions, plural, of votes not counted on election night,” said Ace Smith, a California-based Democratic strategist who was a senior adviser on Kamala Harris’s presidential campaign.

Smith would know. He was Harris’s top adviser during her attorney general race, when she trailed by enough on election night that her opponent confidently declared victory. Harris ended up pulling ahead to win — but it took three whole weeks.

READ: Bernie and Bloomberg battle over who’s weed plan is the dankest

That’s typical in California, whose system is set up to make it as easy as possible to vote at the cost of speed and which has by far the most presidential delegates up for grabs of any state in the country. The state used to vote so late in the primary process it didn’t much matter, but California’s move to Super Tuesday means its pokey system could actually impact the shape of the race

This election, the state made it even easier to vote, and even harder to count ballots.

Californians can now register to vote up through election day, boosting the likelihood that more provisional ballots will be cast that will need to be checked by the state to make sure they’re valid before being counted. Voters can also drop mail-in ballots at physical polling locations.

It’s unclear who this will hurt. Bernie Sanders is the favorite in California, and is banking on a strong win there to anchor his Super Tuesday map. He’s held a lead in most recent polls, though some show him up big while others show a much closer race. If he has a huge advantage the state could get called his way, giving him a major momentum boost. That happened in Nevada, where he was declared the big winner almost immediately even though the state took a full day to count its votes.

“I think he’s going to be enough ahead that we would get a call,” said Rep. Ro Khanna (D-Calif.), a Sanders campaign national co-chair.

But if things are even relatively close, it may take a long time to call the race. The last two quality polls of the state had Sanders with leads of seven and seventeen points, dramatically different pictures of the race, with very different results for Elizabeth Warren, Joe Biden, Pete Buttigieg and Michael Bloomberg.

READ: Biden has to win South Carolina or his campaign is over

All four of those candidates either have stumped in California in recent days or are due out there before Super Tuesday as they hunt for delegates, and public polls show that many of them might be hovering right around that crucial 15% threshold. That means they might have to wait weeks to know whether they’ve won a bunch of delegates in the state — or almost none. That matters for Sanders as well.

READ: DNC superdelegates are getting desperate to stop Bernie Sanders

“Bernie’s clearly the frontrunner. But if you have Bernie and one other person at 15% he gets a lot more delegates than if you have two or three people at 15%,” said Smith.

Mail-in votes that can be postmarked as late as election day are the main reason California’s process is so slow. But this year’s late-breaking primary could further exacerbate the slow process. More moderate voters have been torn between multiple candidates, waiting to see who might prove the most viable. That means a ton of them are likely waiting until after South Carolina’s Saturday results come in to make a decision.

“People are holding their ballots. They don’t know what to do.”

“People are holding their ballots. They don’t know what to do,” said Rep. Scott Peters (D-Calif.), a Bloomberg backer whose own 2014 race took ten days to call.

Sanders did much better with late voters in 2016, helping him close the gap with Hillary Clinton after it looked like she’d won California’s primary by a comfortable margin on election night. But because the non-Sanders candidates’ potential supporters may be waiting to see who’s most competitive, they might be more likely to vote late this time. That makes it very unpredictable how votes not counted on election night might shift the race in dramatic ways.

There’s a good reason California is so slow at counting ballots. Its system is set up to make it as easy as possible to vote, a process that slows things down dramatically. People can cast their ballot by mail, and as long as it’s postmarked by election day those ballots still count, meaning physical ballots will still be trickling in for days.

On top of that, California’s flexible provisional voting laws combined with the fact that Californians tend to move a lot more than people in other places so their addresses may not match what’s on file, means the state has an unusually high number of provisional ballots to sort out.

All California’s pro-access reforms make delays in vote counting the rule rather than the exception in close races. It took twelve days for Rep. Gil Cisneros (D-Calif.) to be declared a winner in 2018, and seventeen for Rep. Katie Porter (D-Calif.) to get the nod. Rep. T.J. Cox (D-Calif.) had an even rockier experience — the Associated Press called the race for his opponent on election night, but he eventually caught up with mail-in and provisional ballots, and was declared the winner a full month after election day.

That all means a long night could turn into a long fortnight for campaigns and reporters waiting to know what happened in California.

“If the race is very close we might not know for a while,” said Rep. Ted Lieu (D-Calif.). 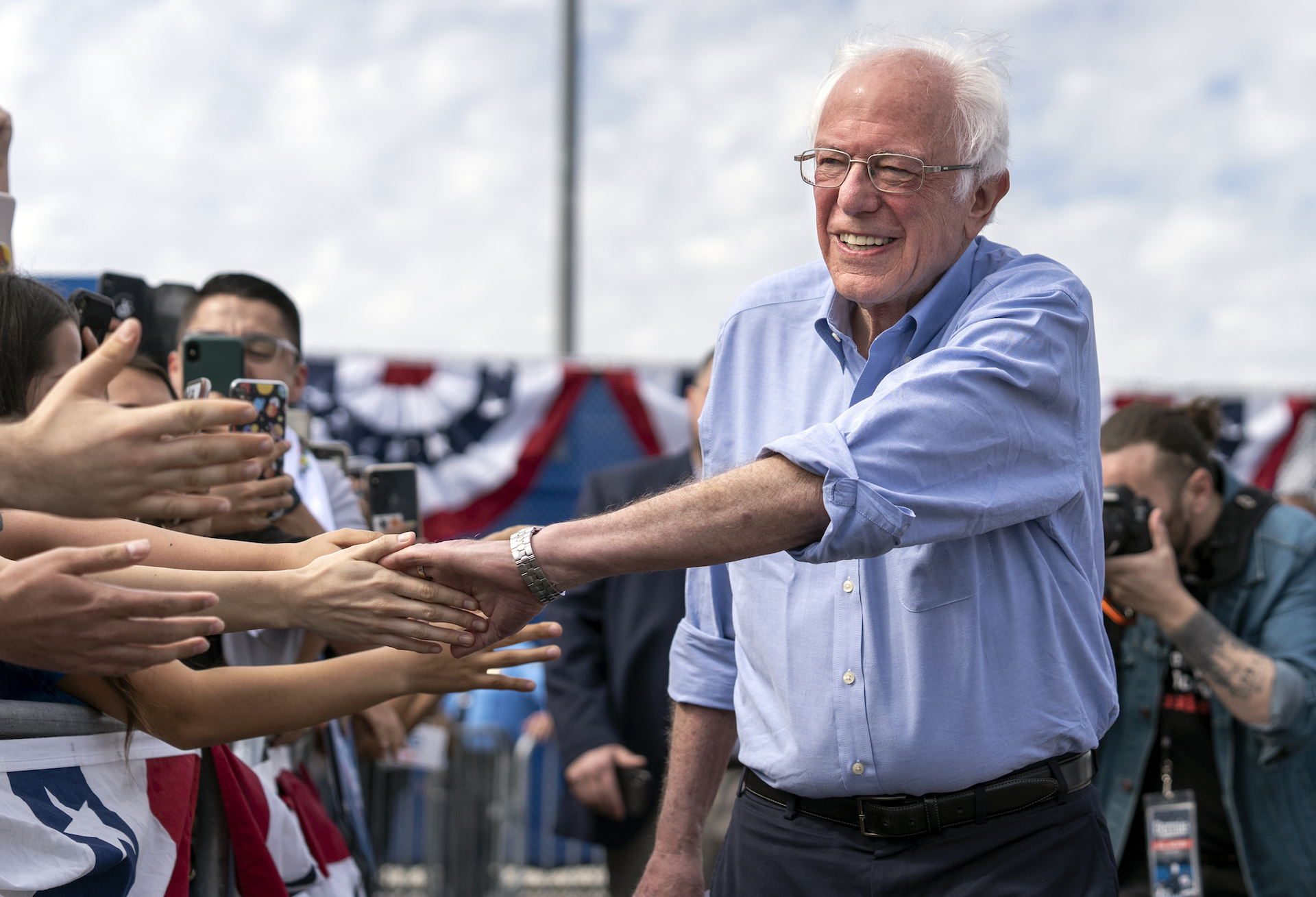 Home-Buying Mistakes and How to Avoid Them

As Coronavirus Spreads In Venezuela, Some Hospitals Don’t Have Soap. Or Sinks.