President Trump’s friend and former adviser Roger Stone managed to stay quiet for months after the judge in his criminal case put him under a strict gag order. But the famously flamboyant political operative got a few things off his chest a couple weeks ago during an hours-long civil deposition for another case in Florida, just days before he was sentenced to three years and four months in prison.

Fresh videos of the deposition have surfaced that show Stone flashing with anger and slinging some choice profanity at a moment when the pressure of his criminal case was mounting.

“If you want to keep insulting me, this will be over and you can run back to the judge like a little bitch,” Stone says at one point.

“Did you just call me a bitch?” asks his questioner, the famously pugnacious conservative lawyer Larry Klayman.

The heated back-and-forth took place in a mid-February questioning by Klayman, who has multiple defamation lawsuits pending against Stone and recently posted the videos of the deposition online.

Stone was found guilty in December of lying under oath in what prosecutors called an attempt to shield President Trump from the Russia investigation. During the trial, the prosecution team accused Stone of lying about attempts to establish a backchannel between Trump’s 2016 campaign and WikiLeaks, the group that leaked Democratic emails hacked by Russian spies before the election.

Stone’s attorneys are currently attempting to secure a new trial, and working on an appeal. Trump has also signaled support for Stone on Twitter, raising speculation that a presidential pardon may be coming for the longtime Trump crony.

You can watch the rest of the videos here. 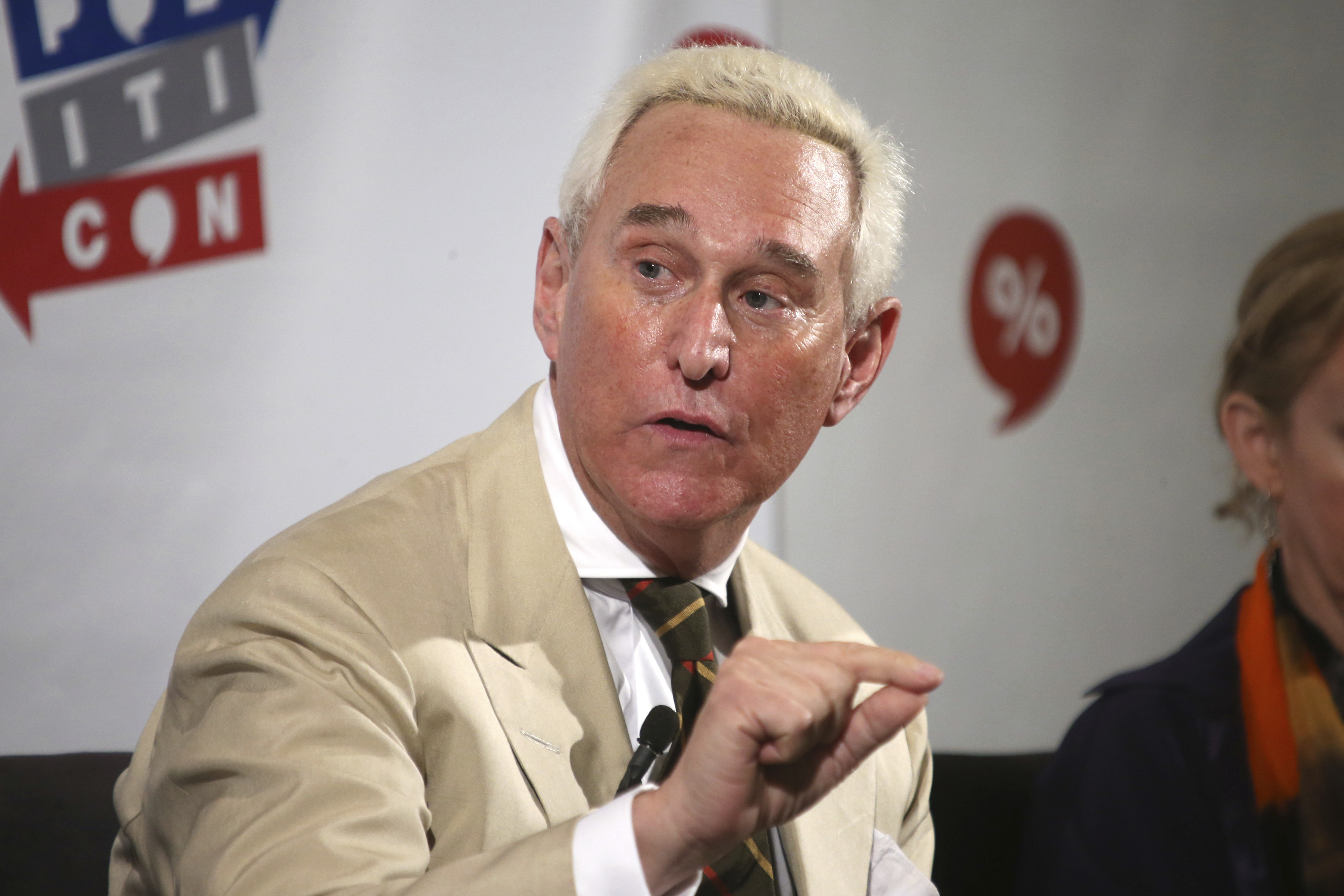 How To Navigate Your Bike in Large Crowds