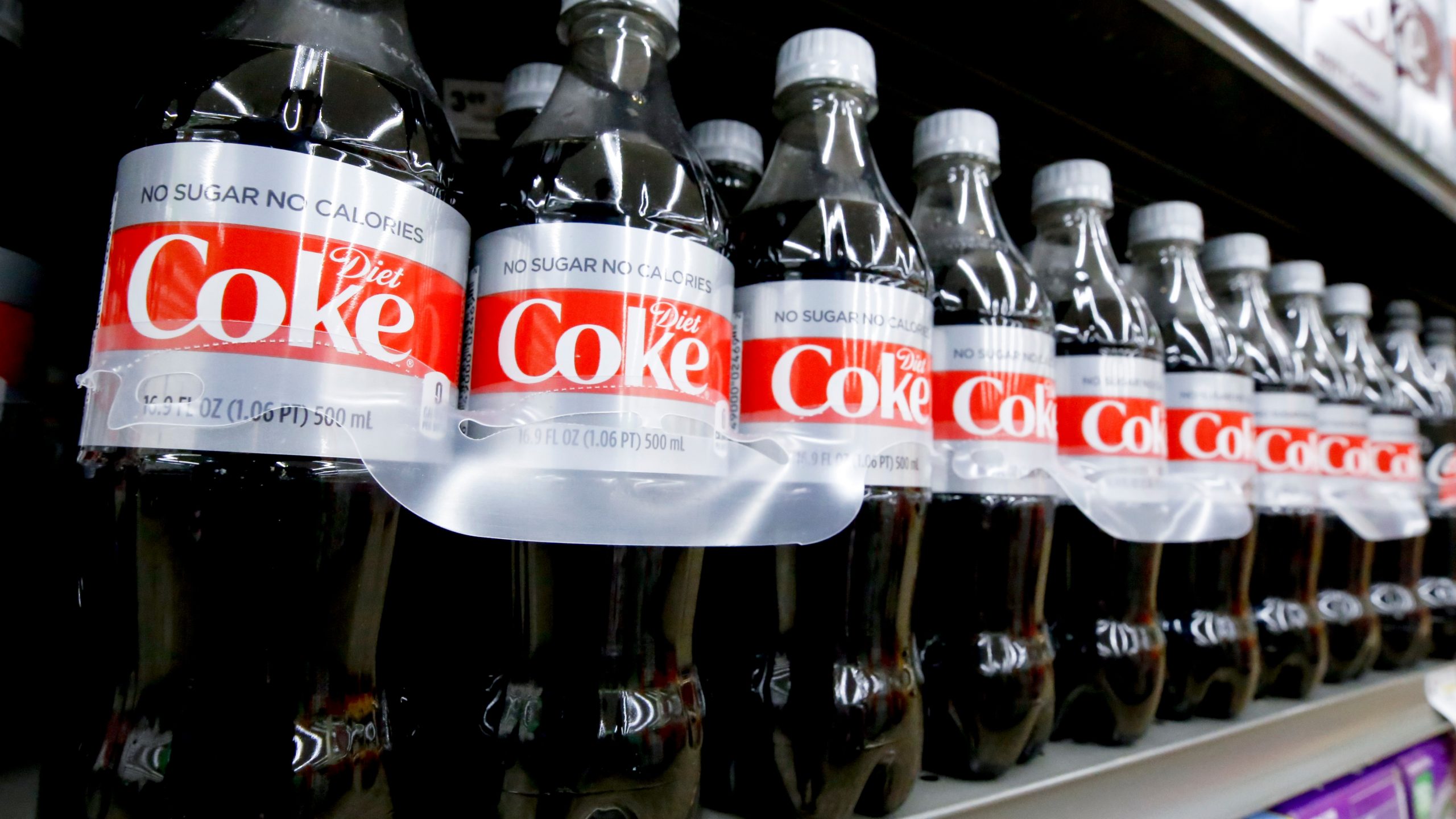 Coke, Pepsi and several other big plastic polluters are getting sued for lying about their products’ recyclability and clogging up the oceans with millions of tons of waste.

A California-based environmental group, the Earth Island Institute, filed the lawsuit in San Mateo County on Thursday against the companies, arguing that they’ve knowingly polluted the oceans while misleading the public. The lawsuit notes that 8 million to 20 million tons of plastic end up in the world’s oceans every year — and that much of it can be traced back to these few companies.

“At this rate, plastic is set to outweigh fish in the ocean by 2050,” the complaint reads.

The lawsuit calls on these companies to pay to clean up the mess they’ve allegedly made — and to stop labeling their plastic bottles as recyclable. Convincing the public that the solution to plastics pollution is recycling is fundamentally misleading, the complaint argues, because so little plastic actually gets recycled.

Recent studies suggest of the plastic produced since the 1950s, 91% of it hasn’t been recycled. Instead, the scrap winds up in landfills, burned in incinerators, or in the oceans.

But in 2018, China, which used to buy up most of the U.S.’ plastic scrap, passed a ban on most types of plastic imports. Smaller countries have tried to pick up the pace on plastics recycling but haven’t been able to sustain it. It’s likely that less than 5% of plastic produced today is getting recycled, according to an estimate from the Plastic Pollution Coalition. The group projects that the rate will drop further if other countries follow China’s lead and ban plastic scrap imports.

“This is the first lawsuit directly to take on these plastic peddlers who for years have spread the fake narrative that their products can be recycled when they know in many cases this is simply not true,” Josh Floum, president of Earth Island’s board of directors, said in a statement.

Earth Island is taking a page from the lawsuits brought against tobacco companies, claiming that these plastic-producing companies are doing something similar to what cigarette manufacturers did: contributing knowingly to a public harm and lying to the public about it.

“These companies push a product and then create misinformation campaigns so the public isn’t fully aware of the harms of the products when making purchasing decisions,” Sumona Majumdar, general counsel for Earth Island, said in a statement.

The lawsuit is aimed at the 10 companies whose packaging was found most often in beach cleanups organized by another environmental group, Break Free from Plastic. Nestlé, Clorox, Crystal Geyser, Mars, and Colgate-Palmolive are among the other companies getting sued.

Some of the companies sued have said they’re already fighting plastics pollution.

“America’s beverage companies are already taking action to address the issue by reducing our use of new plastic, investing to increase the collection of our bottles so they can be remade into new bottles as intended, and collaborating with legislators and third-party experts to achieve meaningful policy resolutions,” a spokesperson for the American Beverage Association, which represents Coke, Pepsi, and others in the non-alcoholic beverage industry, said in a statement sent to the Guardian and Bloomberg Environment.

Cover: Bottles of Diet Coke sit on a shelf in a market in Pittsburgh, Wednesday, Aug. 8, 2018. (AP Photo/Gene J. Puskar) 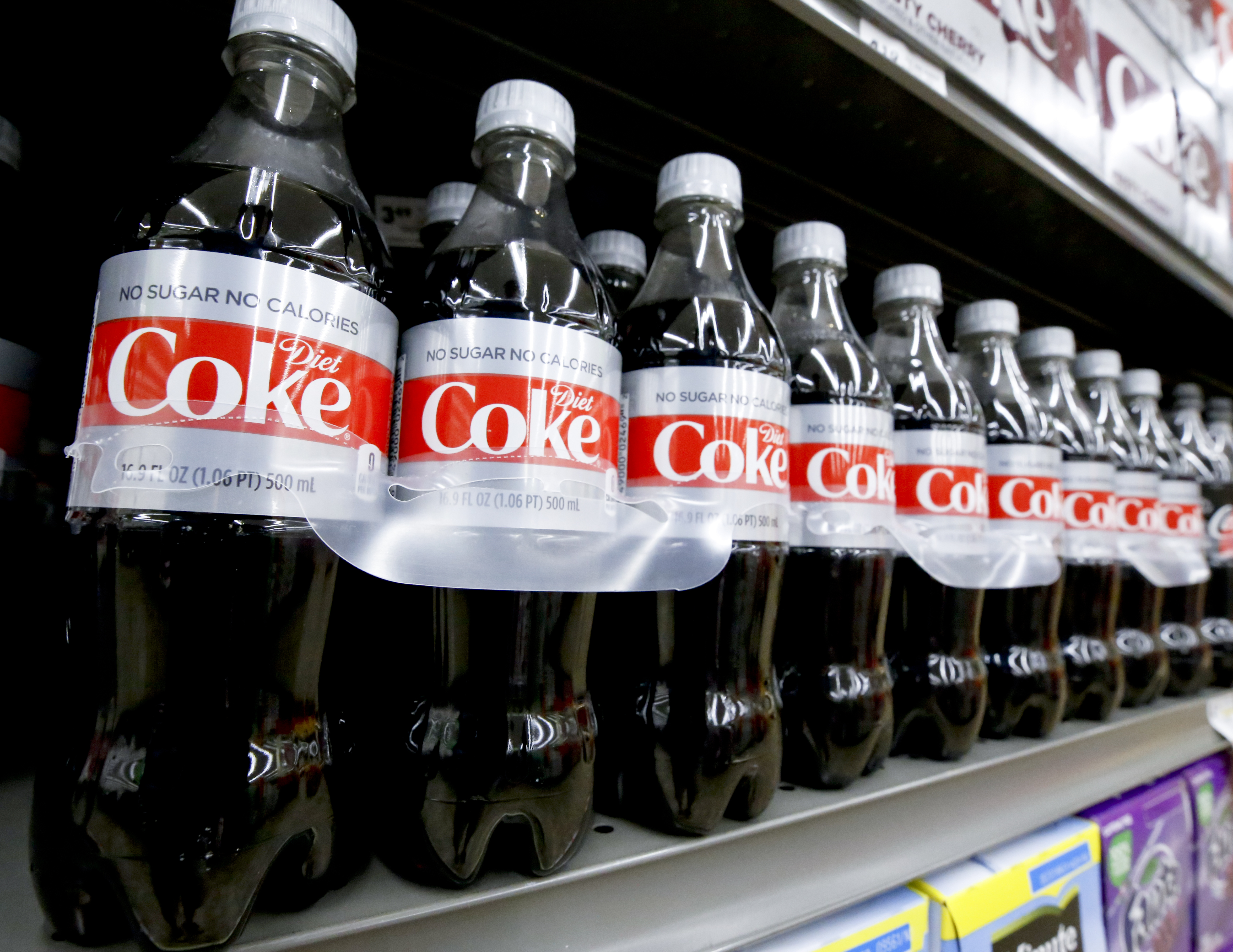 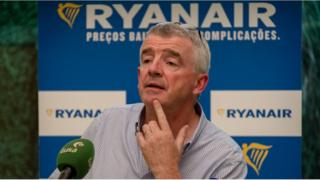 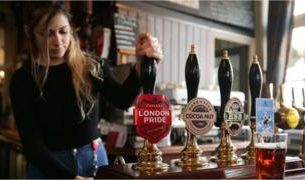 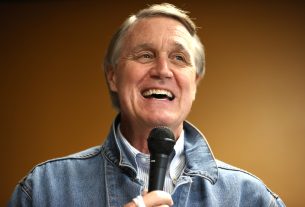