One thing is clear: Billionaire and former New York City Mayor Michael Bloomberg did not have anything close to a good night on Super Tuesday. It was so not good, in fact, that it apparently might be the end of his campaign altogether.

Bloomberg campaign officials said they’d take “another look to see if there’s a reason to continue with this after tomorrow,” NBC News’ Josh Lederman reported.

Still, Lederman said, the campaign insisted that Bloomberg would spend “no small fortune” to help the eventual nominee, no matter who that ends up being. (The campaign of Sen. Bernie Sanders, however, has said it would reject Bloomberg’s money.)

In public, the campaign projected optimism, with a press release insisting that only one-third of the delegates will have been awarded as of tonight.

“No matter how many delegates we win tonight, we have done something no one else thought was possible,” Bloomberg said during his remarks earlier in the night. “In just three months, we’ve gone from just 1% in the polls to being a contender for the Democratic nomination.”

As of this publication, he had only won the caucuses in the U.S. territory American Samoa and was fighting for second place in Colorado. Bloomberg is currently above the 15% threshold to pick up delegates in several states, however, and appears to be helping Sanders in Texas, where the Vermont senator currently holds a slim lead over Joe Biden and Bloomberg is pulling nearly 20% of the vote.

But as Biden continues to consolidate the Democratic establishment and Bloomberg continued to struggle in states he’d blanketed in ads, including North Carolina — where he spent more than $17 million in ads, and was below the 15 percent threshold to pick up delegates with more than half of the vote in — it appears that all of Bloomberg’s spending in the race will be for much less than he bargained for..

In case you were starting to feel sorry for Bloomberg, though, Forbes’ latest numbers estimate his net worth to be $60 billion. He’ll be fine. 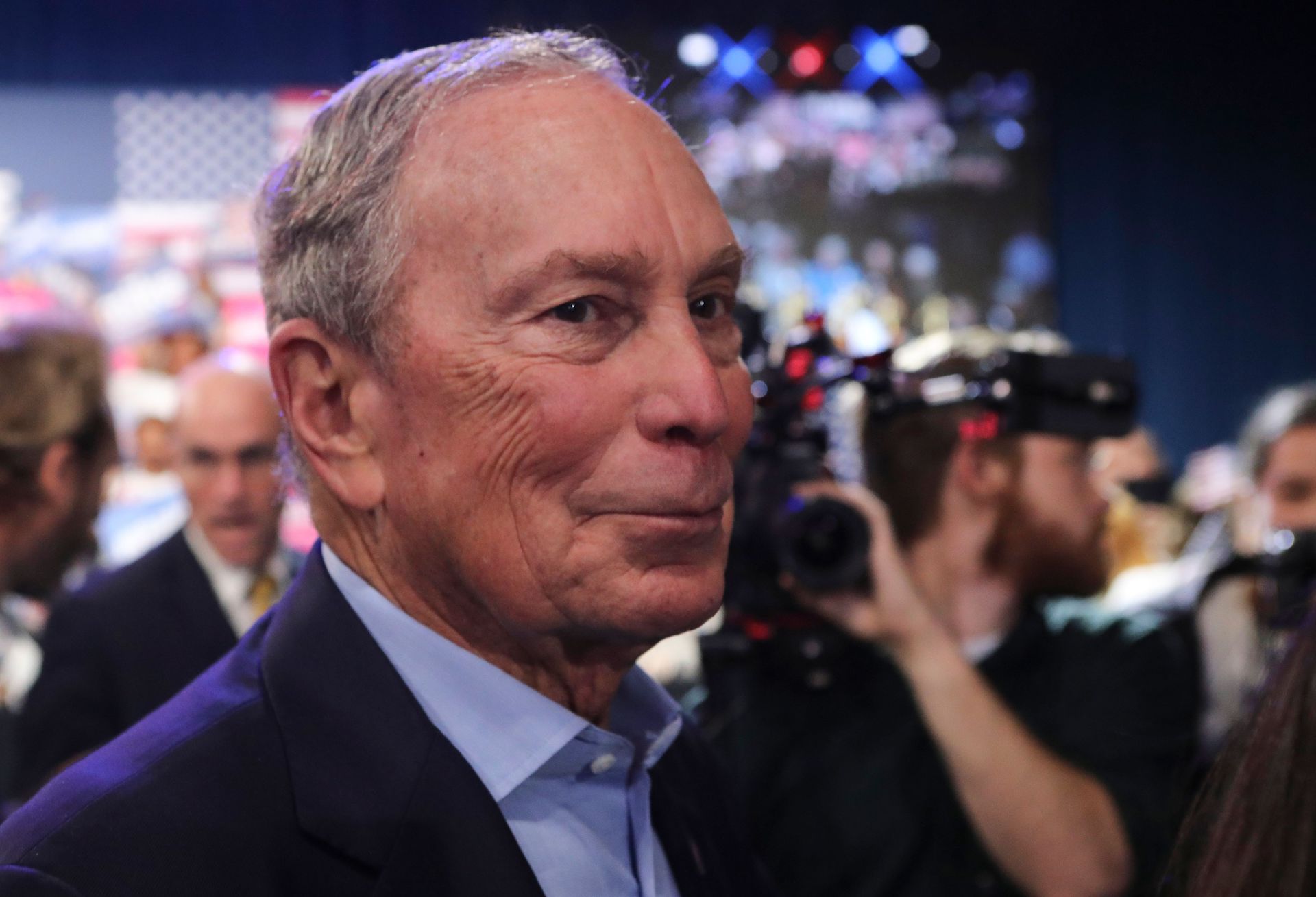 The Footwear Brand To Know: Morjas