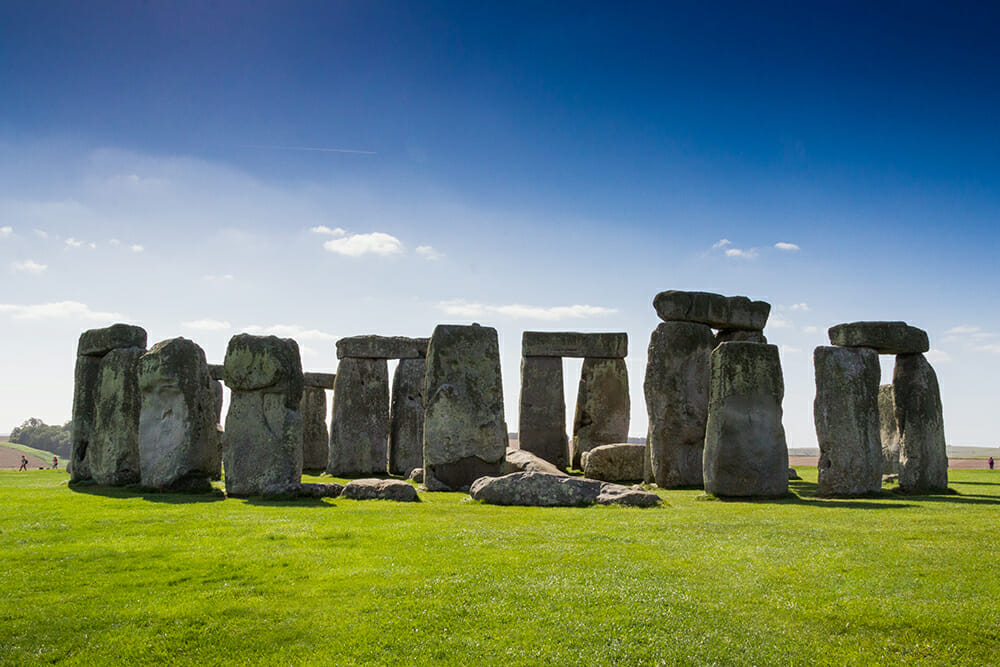 The most famous megalith in the world has been standing for thousands of years, but we’re still learning something new about it all the time. The ring of standing stones, located in Salisbury Plain, Wiltshire, has been studied by historians for decades – but it’s still coming out with new things we hadn’t realized previously. For example, research has found that the size of the mysterious megalithic monument is much bigger than previously thought – a discovery that brought with it even more questions to think about.

While many secrets of this sacred site still remain hidden, and many that will never be uncovered, here are some of the impressive facts about Stonehenge that we know to be true.

For centuries, it was assumed that Stonehenge stood in isolation. But recent research explained in the documentary ‘Operation Stonehenge: What Lies Beneath’ on BBC Two – used techniques to scan beneath the surface of the megalith and made a surprising discovery. Underground maps of the site found seventeen previously unknown shrines, along with hundreds of other archaeological features, including some types of monuments never seen before.

It dates back to the late Neolithic period:

Plenty of people have been given credit for building Stonehenge, including the Romans, the Druids, and even Merlin the magician – but today, archaeologists believe that the first stones were raised around 2500BC, by natives of late Neolithic Britain. You can learn more about the Neolithic period and its people at the visitor center when you book a Stonehenge tour; there’s even a replica Neolithic house that you can visit to get a feel for how people lived – and realize just how old the monument is.

There’s a lot of stuff about Stonehenge that we’re not sure of, but are likely to be true. The theory that it was a healing shrine is one. One of many unanswered questions is why the builders of Stonehenge would select stones from so far away; the bluestones that make up the ring were quarried in the Prescelly Mountains in Carn Menyn in Wales, over 150 miles from the site. One theory suggests that the builders believed that the rocks in Carn Menyn possessed mystical recuperation properties. Since it was difficult to visit the mountains, they brought the stones to Stonehenge to create a more accessible shrine for healing.

The massive stones that form the famous outer circle of Stonehenge are made of sarsen, a type of sandstone. Experts believe that these stones, weighing in at a huge 25 tons, were transported from the Marlborough Downs around 20 miles away. The largest stone, known as the Heel Stone, weighs in at approximately thirty tons. It’s estimated that about six hundred people at least would have needed to put in the work to move the stones to Salisbury Plain, especially at Redhorn Hill – the steepest part of the journey.

A piece of Stonehenge went missing for sixty years:

When cracks were found in one of the sarsen stones in 1958, excavation workers drilled cylindrical cores from the stone, before inserting metal rods to secure it. Afterward, the three core samples seemingly vanished – but one of them turned up again sixty years later. As it happens, one of the workers had decided to save the 108cm core and displayed it in his office. Just before his 90th birthday in May 2019, he returned it to English Heritage, who manages the site.

Which of these facts about Stonehenge surprised you the most? And what question would you like to see answered about this ancient, mysterious monument?