Moments after Iran announced that a top adviser to Iran’s Supreme Leader had died as a result of the coronavirus, the government blocked access to the Persian version of Wikipedia.

The restrictions remained in place for 24 hours, though an oversight by the government meant that while the desktop version of the site was blocked, the mobile version remained available.

Access to the Farsi version of Wikipedia was restored on Tuesday, but social media sites like Twitter and Facebook remain restricted inside the country as of Wednesday, as the government seeks to control the spread of information and keep a grip on the narrative around the increasingly deadly outbreak.

At times of crisis, restricting access to the internet is an increasingly popular method for authoritarian regimes seeking to control the narrative. Wikipedia is blocked permanently in China, and last year Turkey restored access to Wikipedia after three years when the Constitutional Court said the blockage was a violation of freedom of expression. Venezuela blocked the site last year amid the unrest surrounding efforts to oust President Nicolas Maduro. And last November, Tehran cut almost all connections to the global internet during countrywide protests, preventing the world from finding out exactly what was happening.

The adviser, 71-year-old Mohammad Mirmohammadi, whose mother also died after contracting the virus, was part of a 45-member council that advises Iran’s supreme leader Ayatollah Ali Khamenei, who downplayed the outbreak as “not that big a deal” on Tuesday. Meanwhile, the government announced it was canceling all Friday prayers in provincial capitals due to the outbreak.

Iran has experienced the deadliest outbreak of the virus outside of China. On Wednesday health officials said that the country now has 2,922 confirmed cases of infection and 92 deaths. Among those infected are at least 23 of the country’s lawmakers, including the deputy health minister Iraj Harirchi.

But there are persistent reports that Iran’s official figures do not match the reality on the ground.

Last month, lawmaker Ahmad Amiriabadi Farahani told a closed-door session of the Iranian Parliament that at least 50 people had died in Qom, his hometown, at a time when the official countrywide death toll was just 34.

Last week hospital sources speaking to the BBC appeared to confirm the much higher death toll, saying that at least 210 people had died, with most of the casualties in Tehran and Qom.

The U.S. government has also alluded to Iran’s lack of transparency when it comes to reporting accurate numbers.

“We have made offers to the Islamic Republic of Iran to help,” Secretary of State Mike Pompeo told a congressional committee in Washington on Friday. “Their healthcare infrastructure is not robust and, to date, their willingness to share information about what’s really going on inside… Iran has not been robust.”

READ: Iran turned off the internet to shut down protests, and no one knows when it’s coming back on

As part of its efforts to stifle the online spread of information about the coronavirus, Tehran’s police force created a “coronavirus defense base” to monitor “misinformation and the spread of fear.”

The police have already arrested 24 people accused of spreading rumors about the coronavirus online and a further 118 internet users were “talked to and let go” with warnings.

“These vague charges are a huge concern for freedom of the press and expression online,” British human rights organization Article 19 said in a statement, “particularly given the suspected government mismanagement of the crisis and the suppression of crucial information.” 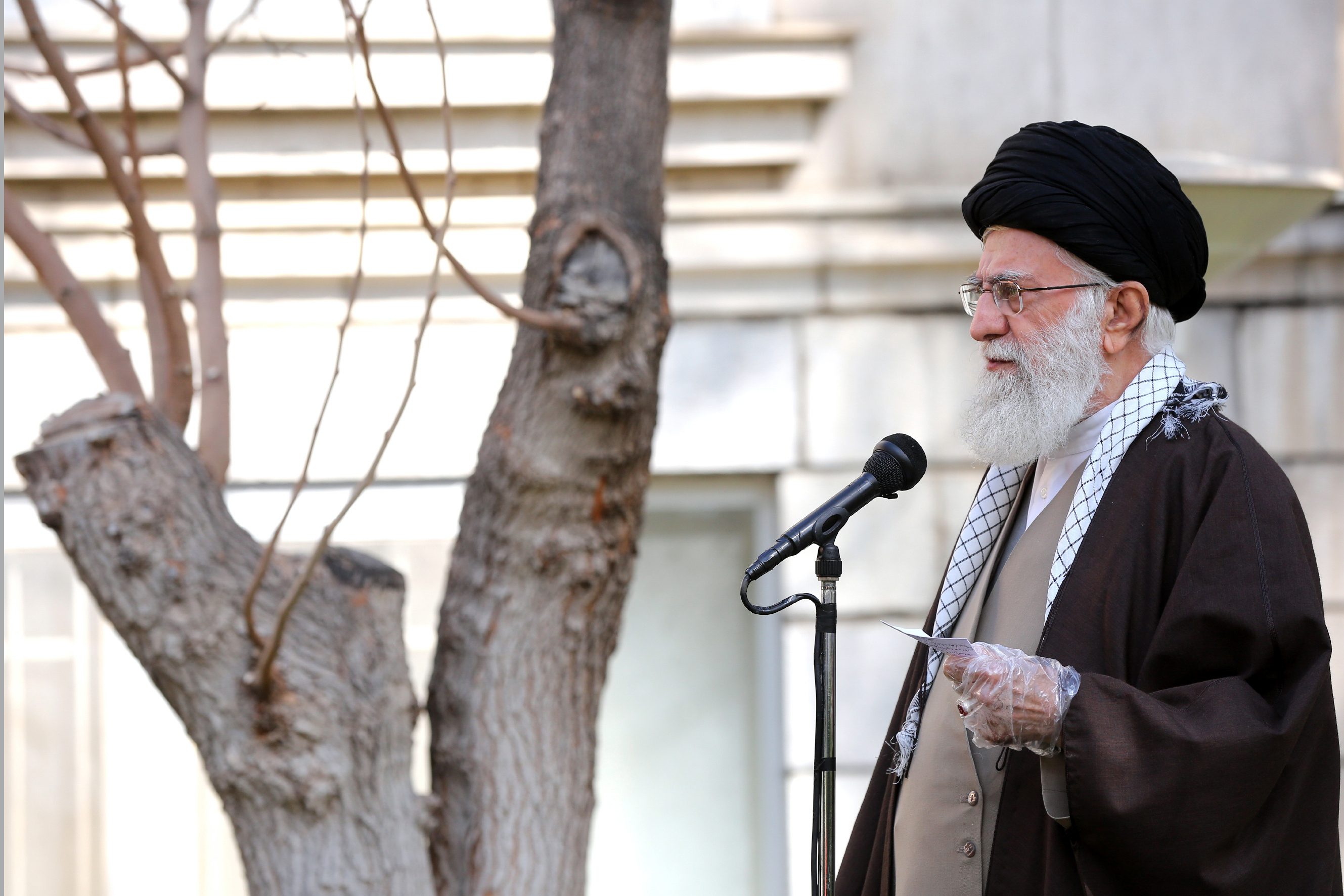 ‘So Disgusting That My Body Started to Shake’: Annabella Sciorra Testifies How Weinstein Allegedly Raped Her

Interested in Learning Brazilian Jiu-Jitsu? Here’s What You Need To Get First