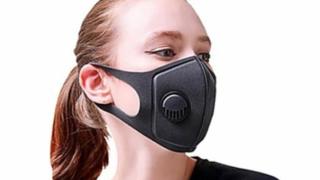 The competition watchdog has warned retailers not to “exploit” fears about coronavirus by jacking up the price of protective goods like hand gels.

The Competition and Markets Authority (CMA) said it had been monitoring sales and pricing practices and would take action against those who break the law.

It follows reports of steep price rises for items such as face masks and “misleading” advertising claims.

“We also remind members of the public that these obligations may apply to them too if they resell goods, for example on online marketplaces,” she said.

Last week, Amazon said it had banned more than one million products which claimed to protect against the coronavirus – or even cure it.

The online retailer said it had also removed “tens of thousands” of overpriced health products from unscrupulous sellers.

In one example, a 50-piece stack of surgical masks from one seller cost more than £170, while a popular alternative of the same product is on sale for approximately £36.

Even that cheaper product has still risen dramatically in price since early January, when it cost less than £10.

This week adverts from two UK companies were also banned because they falsely claimed that their face masks could prevent the spread of coronavirus .

The Advertising Standards Authority ruled the ads were “misleading, irresponsible and likely to cause fear without justifiable reason”.

The CMA said it would consider any evidence that companies may have broken competition or consumer protection law, for example by charging excessive prices or making misleading claims about the efficacy of protective equipment.

It added that it would “direct enforcement action” in appropriate cases.

It also said it would consider asking the government to introduce price controls for some goods if needed. 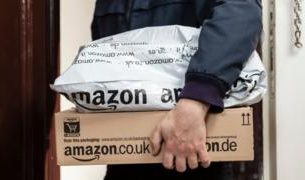 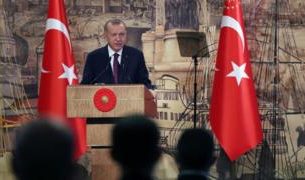