Attorney General Steve Marshall issued the following statement: “Tonight, justice has been served. Nathaniel Woods, one of two cop-killers in ‘the bloodiest day in Birmingham Police Department history,’ has met his just fate.”

8:53 p.m. ET: Gov. Kay Ivey has denied clemency for Woods, according to al.com. “Governor Ivey does not presently intend to exercise her powers of commutation or reprieve in this case,” according to a letter from the governor. “While Governor Ivey reserves the right to grant clemency at any time before an execution is carried out, she has determined, based on her review of the complete record … that clemency for Mr. Woods at this hour is unwarranted.”

The Supreme Court just stepped in and temporarily stayed the execution of 44-year-old Nathaniel Woods, who was convicted of murder and sentenced to die despite both a full confession from his co-defendant and alleged police misconduct.

The execution was to take place at William C. Holman Correctional Facility at 6 p.m. CST, where Woods served his sentence since his 2005 conviction. The Supreme Court issued the stay with minutes to spare; the execution could still proceed if the stay is lifted before the death warrant expires at midnight, according to al.com.

Attorneys for Woods filed a petition to the Supreme Court asking for the stay and a review of the case. The Alabama Attorney Generals Office called the stay “unwarranted.” “First, Woods is not entitled to a stay because his motion is extraordinarily untimely. Second, he cannot show a substantial likelihood of success on the merits.”

In a statement, Sen. Doug Jones (D-AL) said he reached out to Alabama Gov. Kay Ivey to express concerns about the sentence. “Given the questions and mitigating issues involved in this case — and the finality of a death sentence — a delay is warranted to provide time for a thorough review of all the facts,” he said.

In June 2004 police officers Charles Bennett, Harley Chisholm III, and Carlos Owen were shot and killed by Kerry Spencer after they entered a Birmingham apartment where Woods and Spencer lived and sold drugs, to serve Woods a misdemeanor warrant. Spencer says he shot the officers when he saw them beating Woods and pointing a gun at him, and claimed he pulled the trigger in self-defense.

The incident marked the deadliest day in the Birmingham Police Department’s history.

During the trial, prosecutors painted Woods as a cop-hating criminal mastermind who set the officers up for the deadly shooting. They allegedly offered Woods a plea deal for 20 to 25 years in prison, an offer he turned down after his trial lawyer advised him not to take it and falsely told him he couldn’t be sentenced to death.

Both Woods and Spencer were convicted of murder and sentenced to death in 2005, despite there being no evidence that Woods planned the murders. There was also evidence that the officers who were trying to arrest Woods had previously taken bribes in exchange for protecting the drug operation, according to the Death Penalty Information Center. Spencer, who confessed to shooting all three victims in 2004, has also claimed that the shooting was not premeditated.

The Alabama judge decided in favor of both men’s execution, even with only 10 of the 12 jurors on the case voting in favor of the death penalty.

This week Spencer once again tried to exonerate his co-defendant in a letter released by Wood’s lawyer this week.

“Nathaniel Woods is 100% innocent,” Spencer wrote in an open letter released last month. “I pray that my words don’t fall on blind eyes or deaf ears. Don’t allow another innocent man to be executed.”

A number of groups, celebrities and activists, including non-violence advocacy group The King Center and civil rights advocate Shaun King, Kim Kardashian and rapper T.I. called for the state to give the case a second look. The push to reconsider Woods’ death sentence was further bolstered by Martin Luther King III, who wrote a letter to Republican Gov. Kay Ivey.

“Killing this African-American man whose case appears to have been strongly mishandled by the courts could produce an irreversible injustice,” King wrote Tuesday. “Are you willing to allow a potentially innocent man to be executed?”

Pamela Woods, Woods’ sister, also called on the state to reconsider the decision.

“The actual shooter confessed and basically stated that he had nothing to do with the shooting of the officers,” she told NBC affiliate WVTM-13.

Alabama is one of the only states left that allows a judge to rule in favor of the death penalty even if the jury doesn’t vote in favor of it unanimously.

Both Delaware and Florida also used to have the controversial juror-majority rule in place. But Delaware Supreme Court declared the practice unconstitutional in 2016. That same year, the U.S. Supreme Court ruled that Florida’s death penalty laws gave too much power to judges who were once allowed to decide a defendants fate regardless of the jury’s decision.

On Monday, a federal judge declined to intervene in the scheduled execution, leaving the final decision to the state.

Alabama Attorney General Steve Marshall was in favor of Woods’ execution despitecalls for the state to reassess.

A petition to save Woods fell just short of its 100,000-person goal as of Thursday.

Gov. Ivey never commented on whether she’d look into the case or consider delaying the execution. 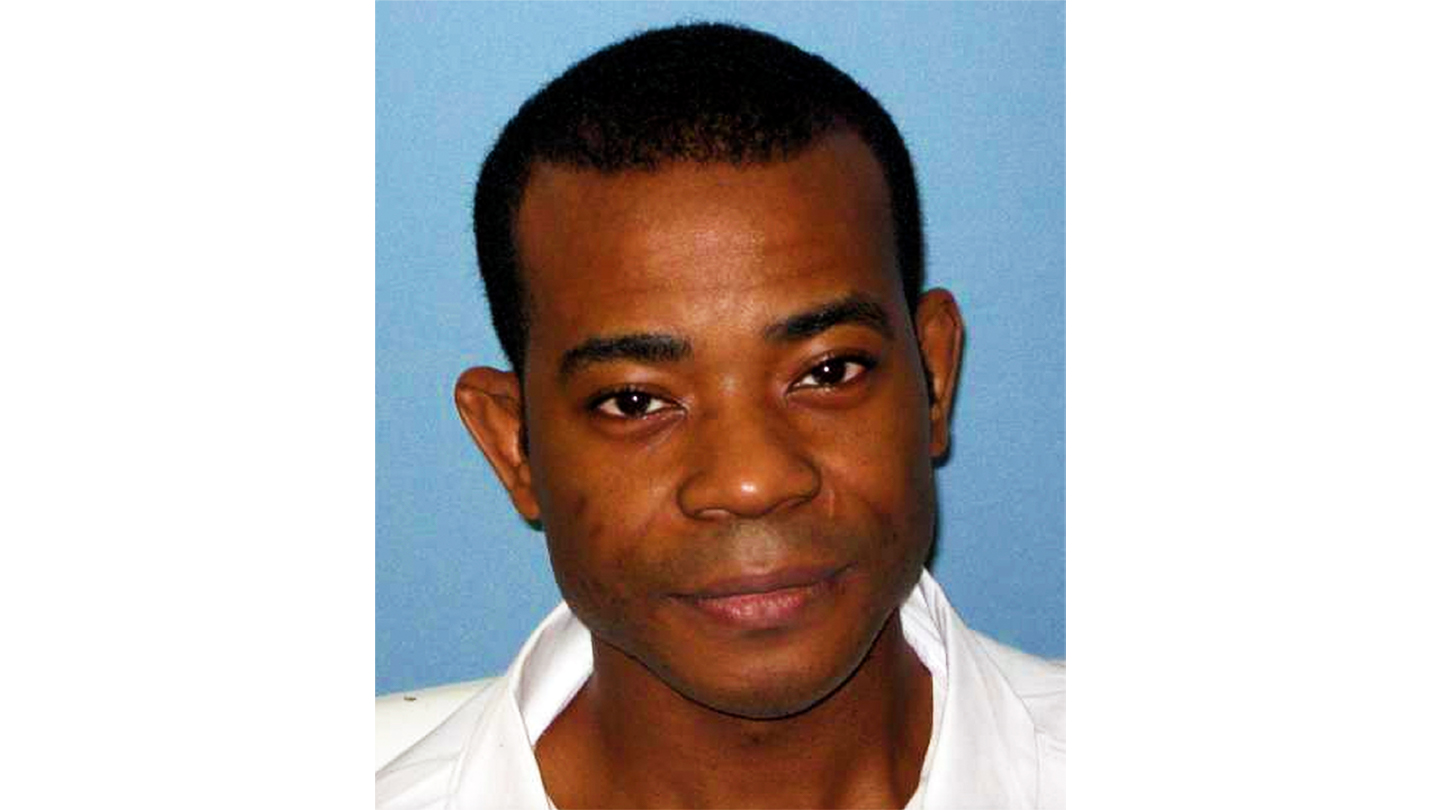 5 Exciting Things To Do When You Vacation in Mykonos