PENUELAS, Puerto Rico — About 30,000 students in Puerto Rico’s southern region are going back to school Monday after a two-month delay caused by January’s earthquake. But with a high chance of another quake and the schools a long way from being rebuilt, students will be starting their semester in tents.

In the wake of the Jan. 7 earthquake that devastated the island’s south and damaged 84 schools — roughly 10 percent of the island’s public schools — classes across the island were put on indefinite hold. Week by week, the Department of Education opened schools that hadn’t been damaged. But in Peñuelas, a city on the island’s southern coast where schools were severely damaged, teachers couldn’t wait for their schools to be repaired.

Odette Báez, a local school principal, and the teacher’s union set up La Escuela Pública Vive, a volunteer-led initiative run in a park that is meant to engage students while school is out of session.

“We wanted them to continue with their educational processes and at the same time receive socio-emotional support so that they could know that we are still on our feet, despite everything,” Báez told VICE News.

After weeks of the park initiative being in session, the Puerto Rico Department of Education announced its plan to resume classes in tents until it fully inspects the damaged schools.

That process could take as much as two to three years, and in the meantime, students and teachers will carry on with limited schooldays ending after lunch, and the fear of more tremors.

“Living in the south is like always being worried,” Yazel Ramos, a high school junior, said. “Even though the ground isn’t shaking, sometimes you feel like it is, and you get scared.”

The earthquake damage compounds the education system’s already pressing problems. As an economic recession and natural disasters forced hundreds of thousands of students to leave the island, nearly half of all public schools closed between 2006 and 2018, according to the Center for Puerto Rican Studies. And the earthquake has led more students to leave. Baez says that over 100 students have left her school alone since the earthquake.

“Every day I receive phone calls or visits from parents saying that they are going to take their kids to the United States,” Báez said. “They don’t have a return date, so we’ve lost many students.” 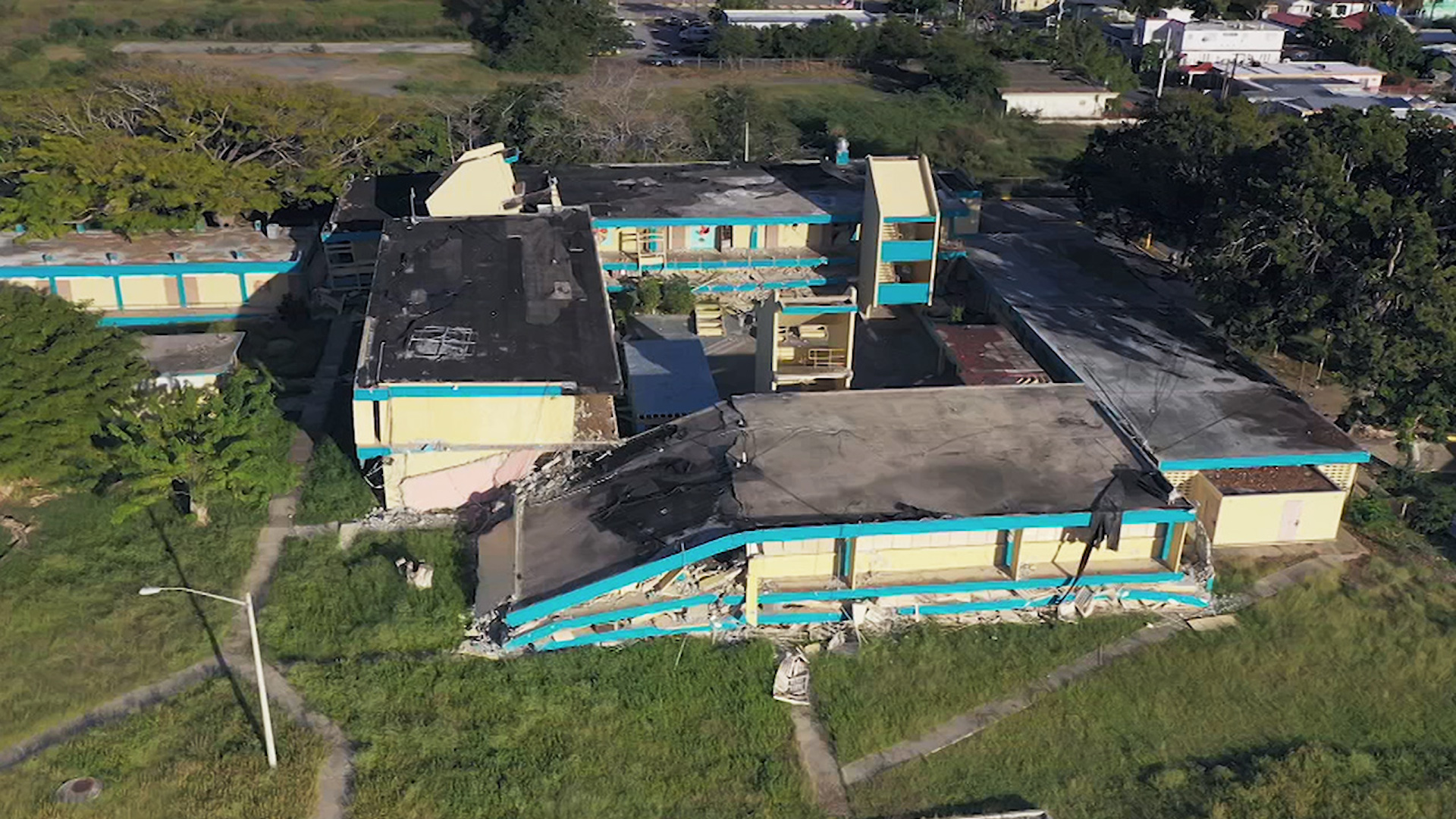 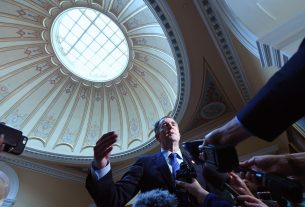