OCEANA, West Virginia — If you call 911 with a medical emergency in this tiny Appalachian town, chances are Nick Lawrence is the guy who’ll show up. He’s one of a handful of volunteer EMTs in Wyoming County who answer calls 24 hours a day, seven days a week.

“Obviously, we’re not in it for the money, because there’s no money. There’s absolutely zero benefits whatsoever,” Lawrence told VICE News.

In West Virginia, more than half of the population lives in rural areas. The number of emergency personnel dropped by nearly 20% in the state from 2015 to 2018, according to numbers obtained by VICE News. Across the country, shrinking rural communities like Oceana, which tend to be poorer and sicker than urban areas, face a similar EMT shortage.

In 1981 when President Reagan cut taxes, he eliminated federal funding for emergency medical services, leaving states and cities to figure out how to pay for them on their own. Cities were able to come up with the money, but often small towns couldn’t collect enough taxes to keep professional EMTs on the payroll. Volunteers picked up the slack.

Even if an EMT or paramedic can respond to a call, there might not be anywhere to take patients. 166 hospitals have closed in rural areas since 2005, according to North Carolina Rural Health Research Program. There’s already been six closures just since the beginning of the year.

Her organization’s primary goal is to provide data so that health care decisions can be made “not based on who’s screaming the loudest or what’s sexy this month,” she says, but to spot issues before they get out of hand.

“Companies don’t come to places where you have a sick workforce,” Jenkins says.

With West Virginia’s shrinking population getting older, sicker, and poorer, Jenkins says access to critical emergency care is dwindling too.

More emergency services in rural West Virginia means more access to healthcare; and Jenkins thinks the data that she’s collected will convince lawmakers to increase funding to these programs.

VICE News reached out to the West Virginia Office of Emergency Medical Services on how they’ll address the EMT shortage but didn’t receive a response.

“There’s no reason to keep doing it other than the fact that, you know, I run most of the calls,” Lawrence says. “So, if I was to back down, who was going to step up?” 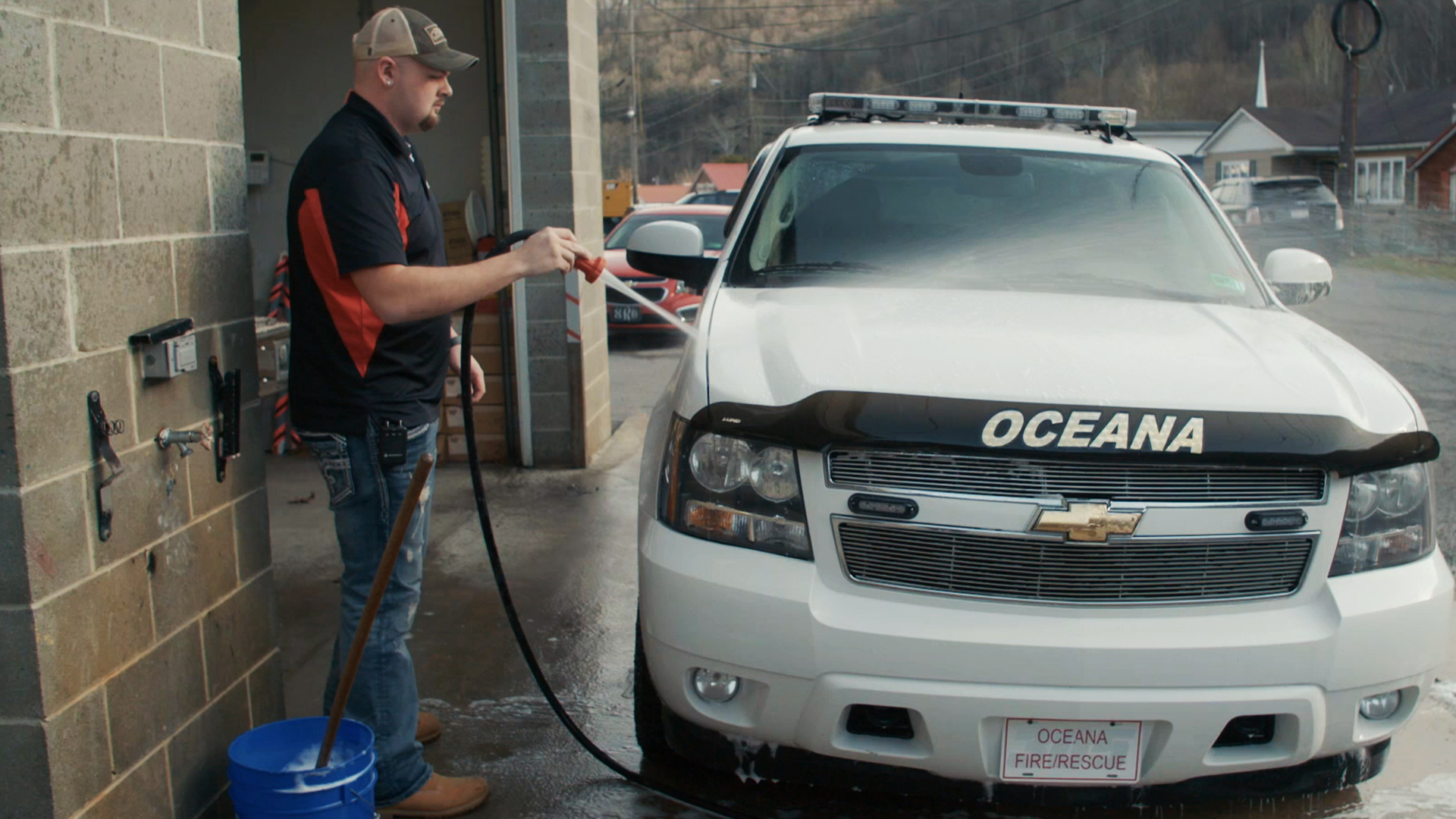 ‘After the first cancellation it didn’t go back to normal’