NEW YORK — When I arrived at New York’s JFK Airport on Thursday after spending a few days outside a coronavirus hot zone in Italy, I was expecting a shakedown: a temperature check at customs and some questions about where exactly in the region I’d been and if I had come into contact with any sick people during my stay.

Instead, I breezed right through security, faster than any other time I can remember.

The lack of precautions was jarring considering where I’d just been. I had been on a reporting trip to the Lombardy region of Italy, the epicenter of that country’s coronavirus outbreak. According to the Italian government, of the 4,636 people in the country who’ve contracted the virus, around half got it in Lombardy. And while I didn’t go inside the exclusion zone, or in any way come in contact with anyone exposed, the mere fact that I’d been to Lombardy should have raised a red flag.

When I landed at Milan’s Malpensa Airport two days earlier, Italian officials took the temperature of every person on my flight. And when I left Italy, all passengers on my flight had to fill out a sheet of paper detailing where they had been in the last two weeks, their contact information, and where they would be staying in New York. And I think I underwent a thermal scan, though I can’t say for sure.

Despite Italy’s status as a Warning Level 3 country — and my deliberate route through some of the most-affected areas on a trip to report on the outbreak — no one in the U.S. airport even asked where I’d been, let alone reminded me to follow the Centers for Disease Control and Prevention’s recommendations.

My casual passage through a U.S. airport from one of the hardest-hit coronavirus regions in the world illustrates the size of the problem we’re all up against. As few as 1,895 Americans have been tested for the disease so far, after the CDC botched an attempt to distribute test kits in February. Vice President Mike Pence, whom President Trump has tasked with leading America’s response, stated flatly Thursday: “We don’t have enough tests today to meet what we anticipate the demand going forward.”

Trump has downplayed that problem and congratulated himself for slapping restrictions on travelers returning from China, where coronavirus was first detected, back in January: U.S. citizens and their families can only enter through 11 airports, where they undergo special screenings, and foreign nationals can’t enter at all if they’ve visited China within the past 14 days. In February, the same restrictions were applied to Iran, where the virus is also raging.

Travelers from Italy are supposed to be screened too, according to Pence. He stated Wednesday that as of the previous morning, “all passengers on all direct flights from all airports in Italy or South Korea are being screened on multiple times before they board any of these airlines.” But I didn’t witness that, and it’s hard to see a clear government policy in place. The CDC website outlines general guidance for both countries, like suggesting the self-quarantine, but no clear rules.

That’s alarming in light of the fact that Illinois announced Thursday that a fifth patient tested positive after flying into Chicago O’Hare Airport earlier this month from Italy, where he’d acquired the virus. All in all, confirmed cases in the U.S. have now grown to more than 250.

The passenger at O’Hare wasn’t tested until well after he’d left the airport, which as of Thursday still wasn’t screening travelers from Italy or South Korea. Those countries are supposed to screen people before they depart for the U.S., according to Illinois Emergency Management Agency Director General Alicia Tate-Nadeau.

When I wasn’t questioned or advised about precautions upon my return to JFK, I tweeted about it, and it caused a bit of a stir.

On Friday morning, a CNBC anchor asked Secretary of State Mike Pompeo about my tweet. With a bit of a nervous chuckle, he said, “I would urge everyone not to rely on anecdote stories that one hears about a particular instance.”

JFK Airport responded to my tweet by saying that the Centers for Disease Control and Prevention and the U.S. Customs and Border Protection are the agencies responsible for making decisions about screening at airports.

A CBP spokesperson responded to a request for comment by noting the restrictions on travelers from Iran and China, and adding: “If CBP observes individuals with symptoms of COVID-19, we will continue to work with the CDC to determine if a traveler is a possible public health risk by referring them to CDC for enhanced health screening.”

The CDC didn’t immediately respond to requests for comment.

As a frequent international traveler for my reporting work, I have global-entry status, which allows for expedited re-entry into the U.S. for low-risk travelers. But the factors that make me low-risk for terrorism have nothing to do with my exposure to disease.

On March 4, the day before I arrived back in the U.S., the State Department tweeted out that “passengers [from Italy] on U.S.-bound flights with a temperature 99.5 or higher are not being permitted to board.”

But that doesn’t mean that anyone back in the U.S. thought it was their responsibility to check.

Greg Walters contributed to this report.

Cover: A selfie courtesy of VICE producer Julia Lindau after returning to the U.S. from Italy. 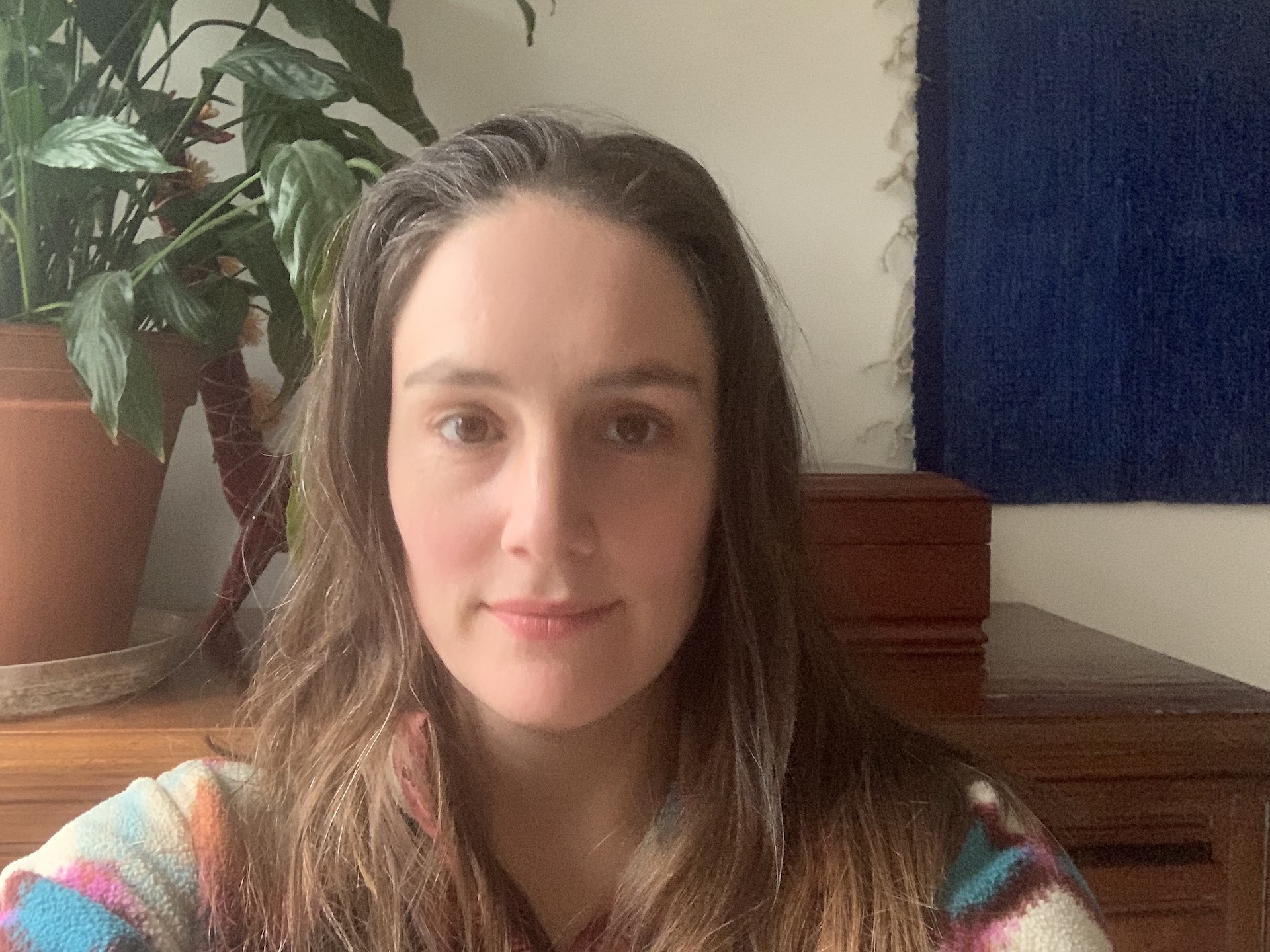