Coronavirus just took out the biggest nerd convention in the Northwest.

Seattle Comic Con, one of the biggest “cons” in the country, pulled the plug Friday, officially postponing the event which was to start March 12.

Emerald City Comic Con in Seattle attracted nearly 100,000 attendees last year. This year, experts warned that the legions of slave Leias, green-haired Jokers, and wizard Alfs could have turned the confab enormous petri dish near the hottest outbreak of coronavirus in the U.S.

The event, which brings in millions of dollars in ticket sales every year, and is a boon to businesses in the area, had been under pressure to postpone or cancel. The organizers resisted for a while and offered to refund attendees tickets if they didn’t feel comfortable attending given the scale of the coronavirus outbreak.

As recently as Thursday eventing, the organizers confirmed to VICE News that they were planning on going forward with the event.

But they caved on Friday, and said the event would be held sometime over the summer.

Some comic con regulars had already started to announce that they’d be pulling out. DC Comics said it wouldn’t be there, and big name nerds like Benjamin Percy, who writes the Wolverine comics series, and Hellboy creator Mike Mignola said they wouldn’t make it.

“This thing has huge pandemic potential, meaning that it really could sweep the world and 50% to 70% of the world’s population could be infected within a couple of years,” Jeffrey Shaman, a professor of environmental health at Columbia University told VICE News.

The goal, Shaman says, is to avoid getting into a scenario where hospitals operate over capacity and have to take measures like setting up tents outside to treat patients. That means slowing the spread of the virus, by doing things like avoiding contact with large groups of people.

The rest of Seattle has started to shut down. The city’s become the coronavirus capital of the U.S., with more than 70 confirmed cases in the area around the city. Public schools were closed on Friday in an attempt to curb the spread of the disease, and the University of Washington, a public college with about 50,000 enrolled students, cancelled classes — the first university in the country to do so.

It may be especially risky to host an event in Seattle given the number of coronavirus cases there, but experts said because of the lack of testing in the U.S., big events like Comic Con should be canceled regardless of where they happen to be in the U.S.

“The question ultimately becomes, are you not seeing a lot of cases into the Midwest or places like Colorado or Montana or Wyoming because there aren’t cases or is it because they’re not being tested?” said Jason Kindrachuk, an assistant professor of viral pathogenesis at the University of Manitoba.

Around the world, measures are being put into place to try to contain the spread of the virus. In France, gatherings of more than 5,000 people are banned. Italy closed all its schools. In Seattle health officials have told people with underlying health conditions to try to avoid crowds.

Miami’s three-day electronic music festival has been called off. Big names at Austin’s South by Southwest, like Apple, Microsoft, and LinkedIn, have pulled out.

One of the featured vendors, Outlaw Soaps, said their business, premised on their belief in handwashing, was considering pulling out.

“Of course, we sell the only product that they need to combat the virus. I do believe in the power of handwashing and that’s what we do, and I was really excited to go,” Danielle Vincent, the CEO of Outlaw Soaps told VICE News, adding that she was still hoping to make it and would make the final call on Monday. “But at the same time we’re there to make sales and if there’s not people to make sales to then that makes it less of an attractive way to spend our money and time.” 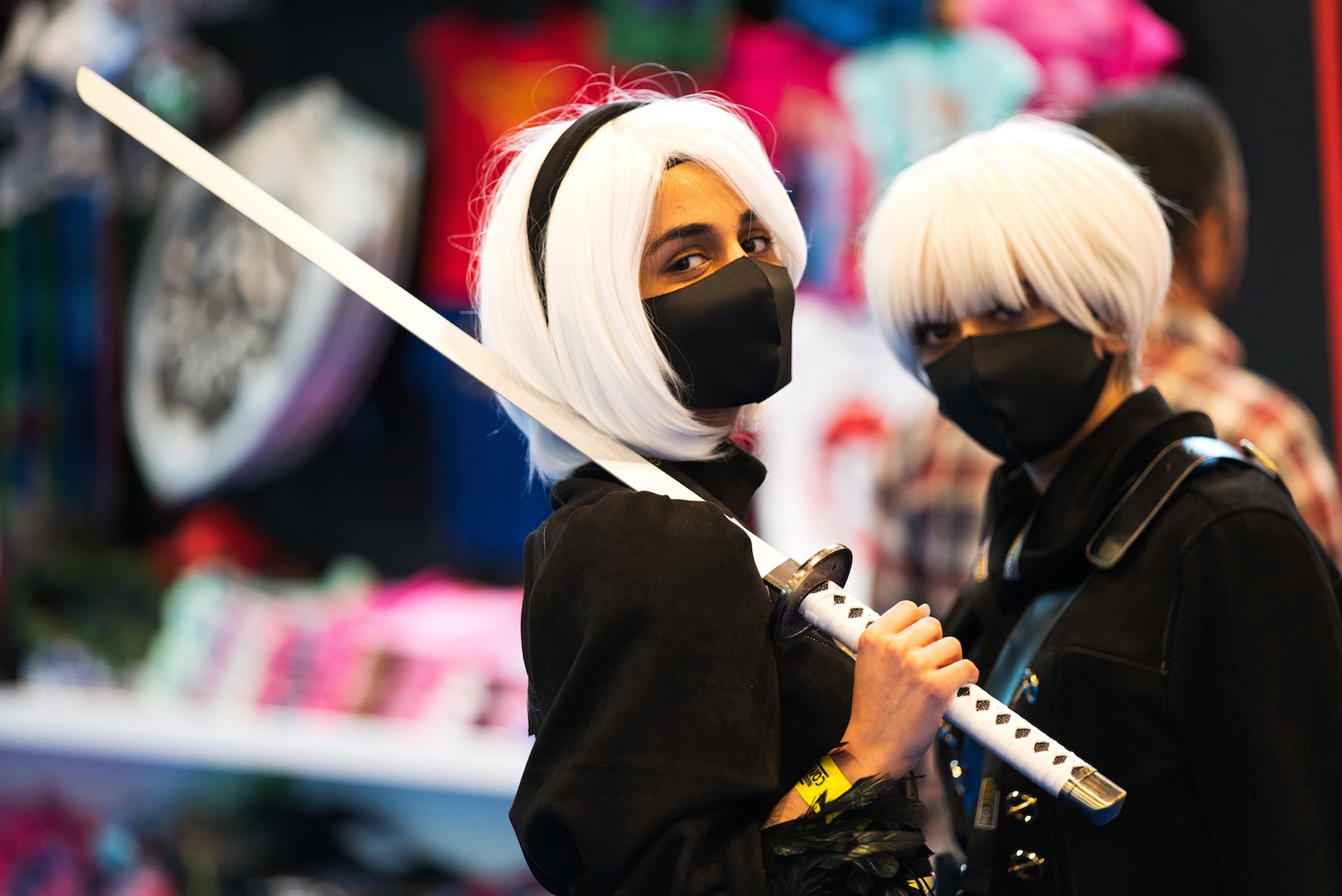 That Gun-Waving Couple From St. Louis Made a Weird, Dark Appearance at Trump’s Convention